Love island Couples don’t have the best track record. However some of these couples are proving the haters wrong and proving their the real deal.

Runners up on love island 2016. Alex was brought in as a late addition to the villa, and the two made an instant connection. It was clear to see these two had serious chemistry, as well as making a gorgeous couple. Since leaving the villa the couple had the first love island wedding in 2018! The couple have had a string of accomplishments, including starting their own clothing line. Olivia and Alex are also rumoured to be the wealthiest love island coupled with a rumoured 4.2 mil fortune.

Curtis Pritchard and Maura Higgins – No Longer Together 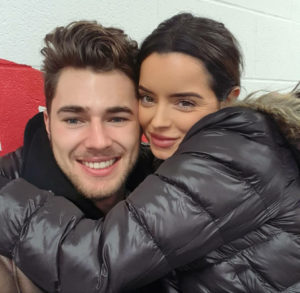 No one saw this union coming during love island 2019. Viewers cringed at first before realising the two make a cute couple. The general consensus was that they wouldn’t last outside of the villa, but they are still going strong. 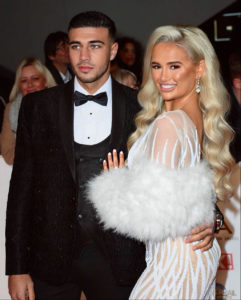 These two had a smooth stay in the villa with no major issues in their relationship. They were all set to win their season in 2018. At the last minute Amber was crowned winner beating them to the cash prize. Many viewers were convinced Molly and Tommy wouldn’t last outside the villa. However since leaving the couple have seemed stronger than ever. They can be seen loved up on Molly Maes youtube channel. 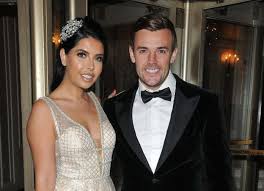 Nathan and Cara were coupled up from the very first episode to the final where they were announced winners of love island 2016. Upon winning the show the couple went on to welcome a baby boy and get married. 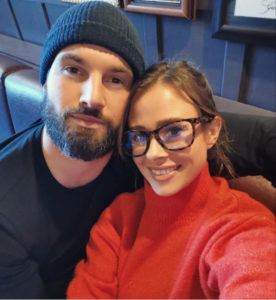 Camilla had a tough start to her love island experience. Viewers labelled her as the underdog of the season and rallied for her to find love. Jamie joined the show late and luckily coupled with Camilla. The couple didn’t win their series but they are one of the few couples so going strong. You can catch them looking loved up on their Instagram accounts. 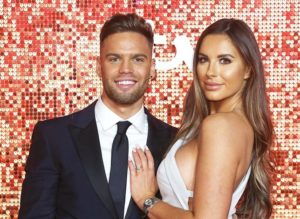 Jess left the villa early on in 2017 love island edition. Many thought Dom would re couple and possibly move on. Luckily they seemed to only have eyes for each other. Once Dom left the villa the two reunited and went on to get engaged. Since then they have gotten married and welcomed their baby boy.