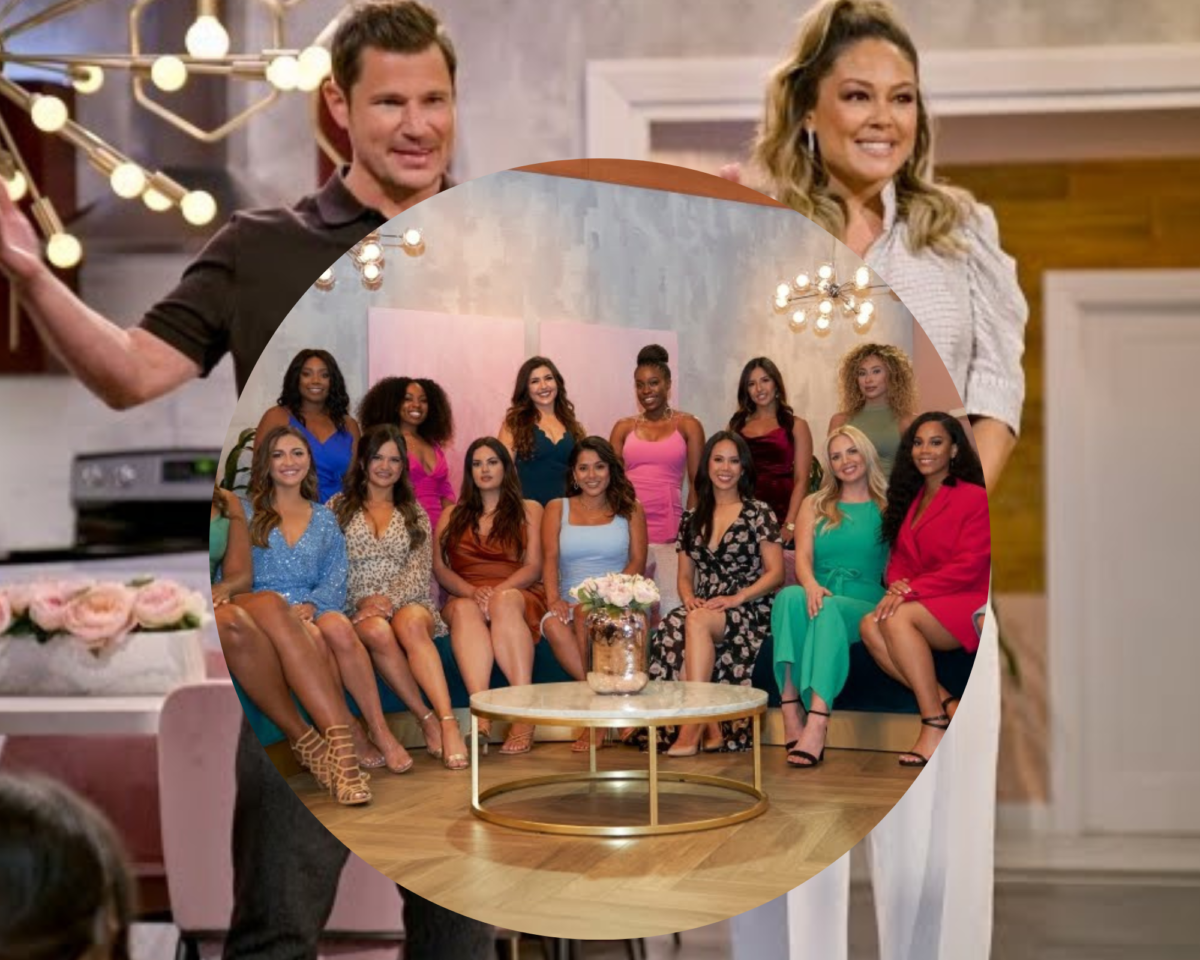 Love Is Blind is back and ready to be binge-watched! If you can’t wait for the finale, here is the answer to the most asked season 3 question. Are any of the Love Is Blind season 3 couples still together? We don’t know, but enjoy our speculative report. 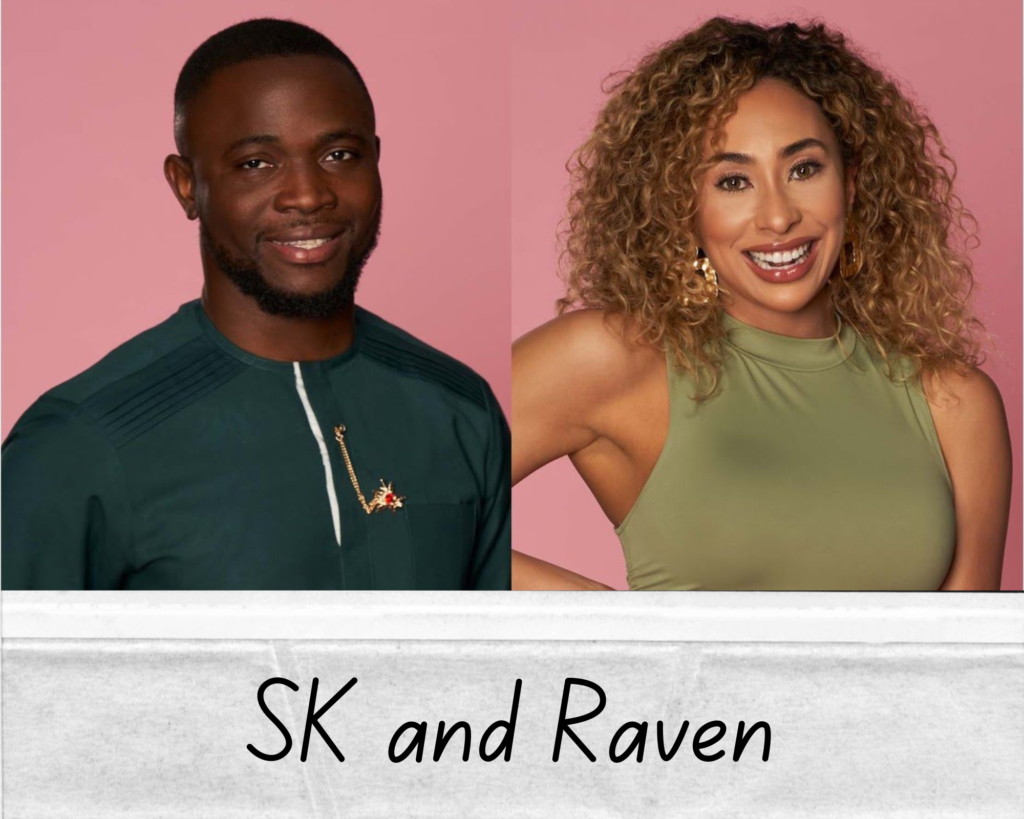 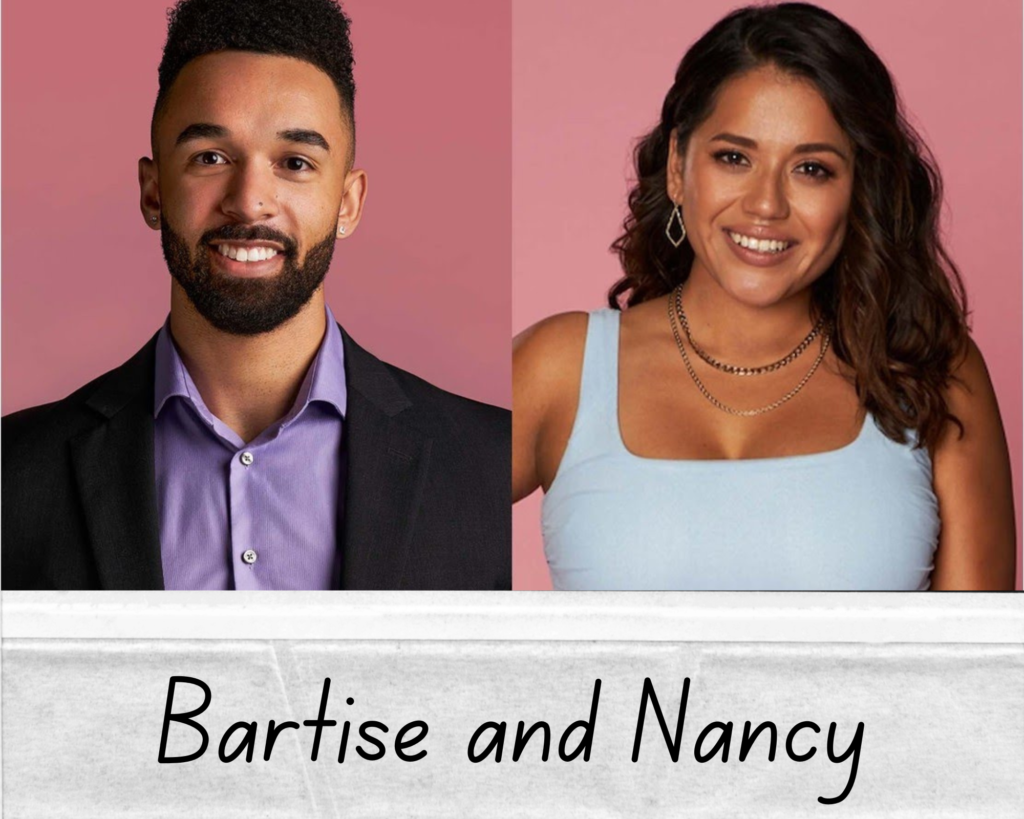 They were also one of few couples to be tactile with each other.

However things went left when Bartise met Raven. Bartise developed a relationship with Ravn in the pods, at a later stage of the experiment. A quick on socials reveals Nancy follows Bartise on Instagram. Although but he doesn’t appear to follow her.

This couple struggled to develop their feelings once they were matched in person. Zanab also worried Cole still had feelings for Colleen after they developed a connection in the pods. However, fans think they could still be together thanks to a sneaky Instagram post. Which alluded to Cole presenting her with flowers. 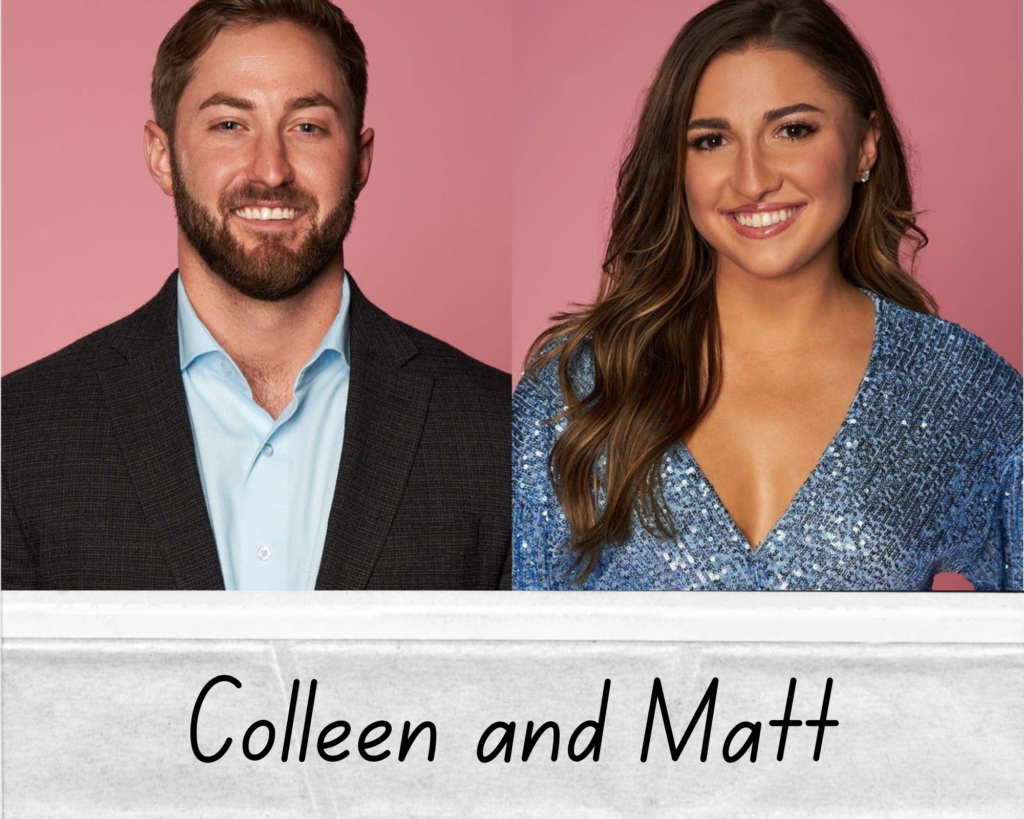 This couple were one of the last to get engaged. Matt, a private charter sales exec, 28, and Colleen, a 26-year-old ballet dancer, went a a slow pace. Although they have trouble ahead due to a connection between collen and Cole. 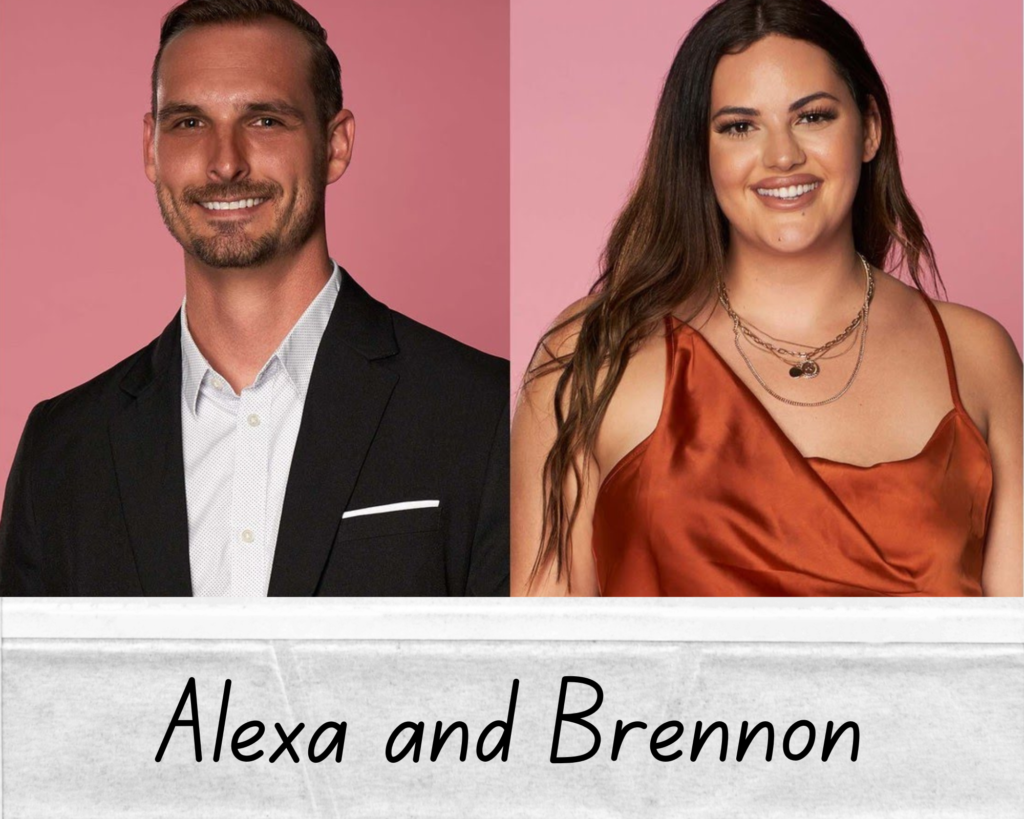 Engineer Brennon and 27-year-old Alexa insurance agency owner were the first to get engaged in season 3. However it was clear the pair struggled to develop a deep connection throughout the first four episodes. Furthermore they don’t currently follow each other on social platforms. It doesn’t look as though they are wearing their wedding rings in recent photographs on Instagram.

Though a preview for future episodes did show them both at the altar. A long term relationship looks unlikely.