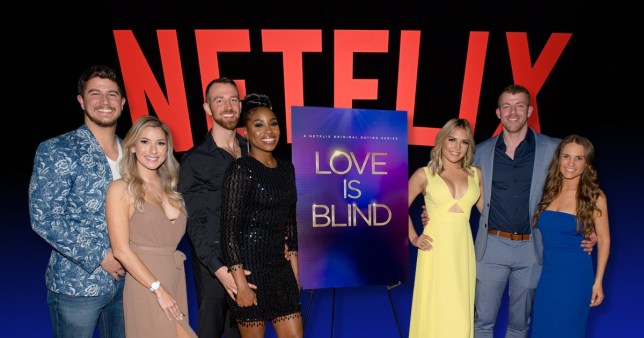 The basis of the show is, six couples getting engaged, with the goal to decide whether or not to commit to marriage by the end of the season. All in less than two months! The first season dropped in February 2020 and saw 30 men and women form deep connections over the space of 10 days while speaking to, but not seeing, each other in “pods”.

Of the couples who made it past season one’s post-engagement vacation who’s still together? Only two couples are still going strong. 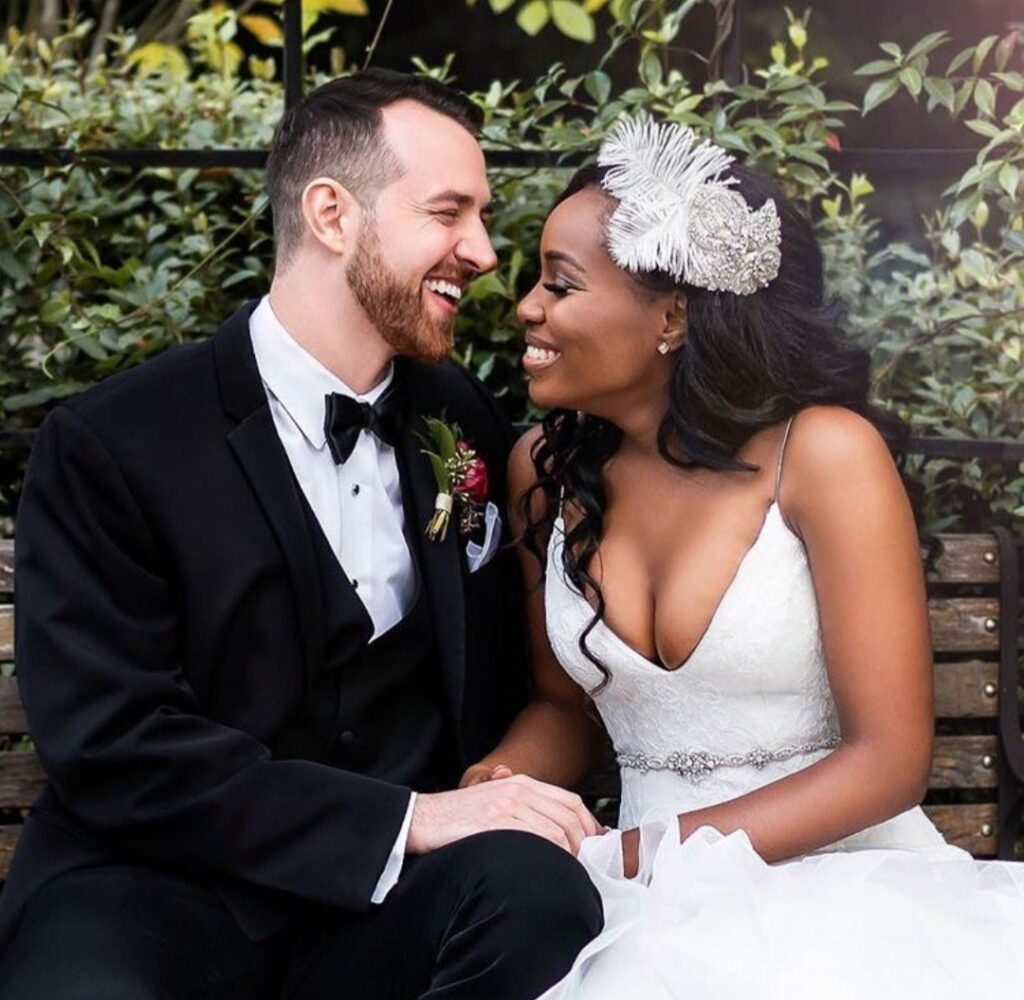 Since appearing on the show the couple have started a successful YouTube channel, Hanging With the Hamiltons. The couple have also released a book, Leap Of Faith: Finding Love The Modern Way, and are even talking about starting a family.

‘We’ve talked about wanting to have kids on our own timeline. It can be tough to just reorient the focus back to just us versus what everyone else has to say.’

In November last year, Lauren shared a post on Instagram in celebration of their third anniversary, writing in the caption: ‘A love story I could have only dreamed of… not perfect but perfect for me!’, before adding: ‘Now let’s have some babiessssss.’

In 2021, the couple took the next step by buying a house together and adopting a dog. 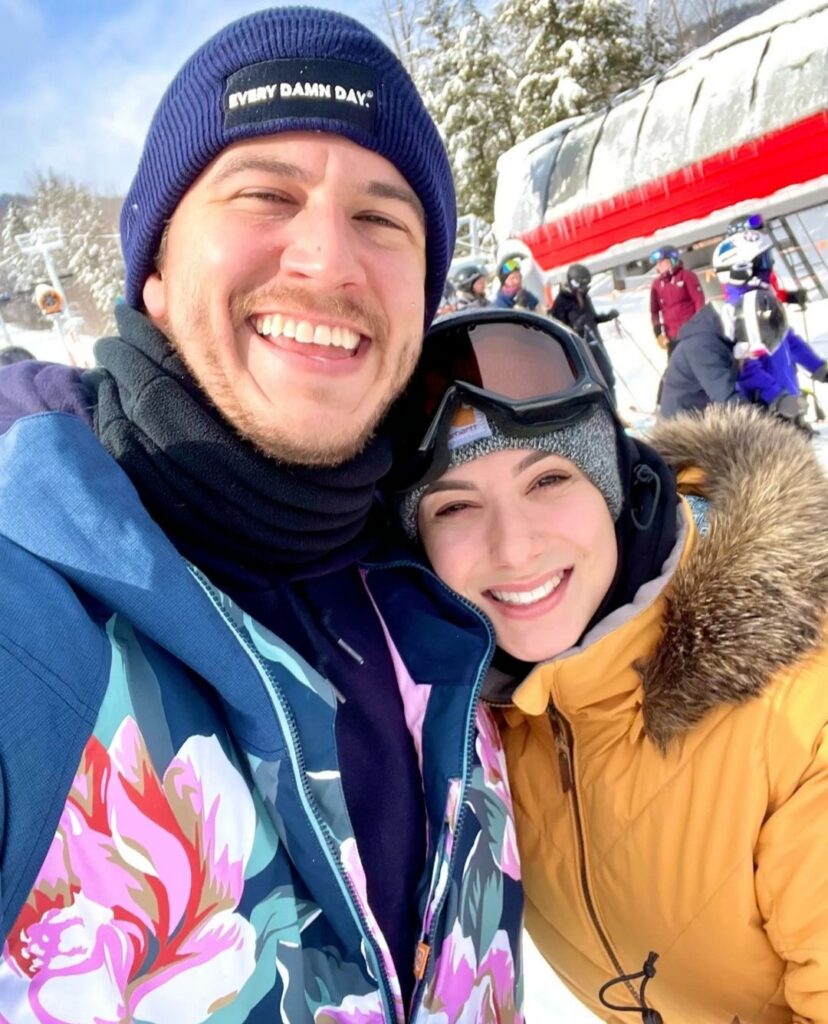 Amber and Barnett celebrated their second wedding anniversary in November 2020, as Love is Blind was filmed way back in 2018.

In a cute Instagram upload, Barnett wrote on the day: “Here’s to 2 years and a million more years together.”

‘I have been nothing less than blessed to find a partner that looks at life the same way that I do, as an adventure meant to be lived out instead of just dreamt about.’ She posted to Instagram.

Viewers were routing for the couple and had no doubt they could go the distance. However the couple broke up in tear-jerking scenes at the altar.

After arriving at the altar during their wedding, Jessica revealed to Matthew that she couldn’t go through with the nuptials. Her revelation came after the couple failed to establish a physical connection.

All seemed well for Diamond and Carlton until their explosive pool side argument.

After they arrived in Mexico for the engaged couples’ trip ahead of their weddings, Carlton became emotional as he revealed to Diamond that he was bisexual, explaining that he previously thought that she would ‘pre-judge’ him. It all ended in tears and they called off the engagement.