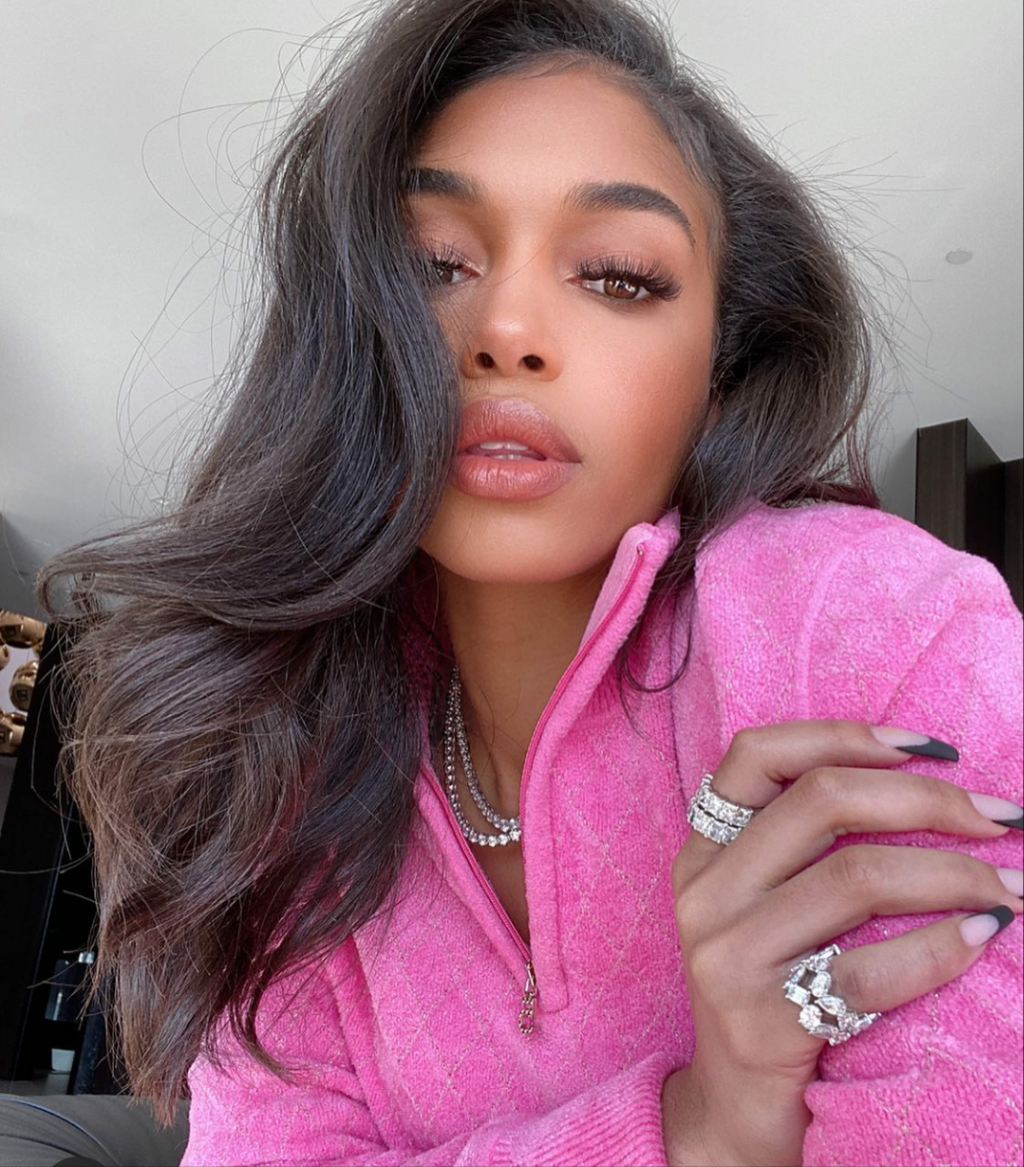 Lori is the step daughter of American presenter and author Steve Harvey. She got the headlines last year after it was revealed she was dating rapper P diddy. The relationship caused Controversy as she had been previously linked to P Diddy son. The relationship between Lori and the ‘missing you’ hit maker. She is also previously known to have dated R&B singer Trey Songz. Their relationship reportedly feel apart when it was revealed Trey had fatherd a child with another woman. 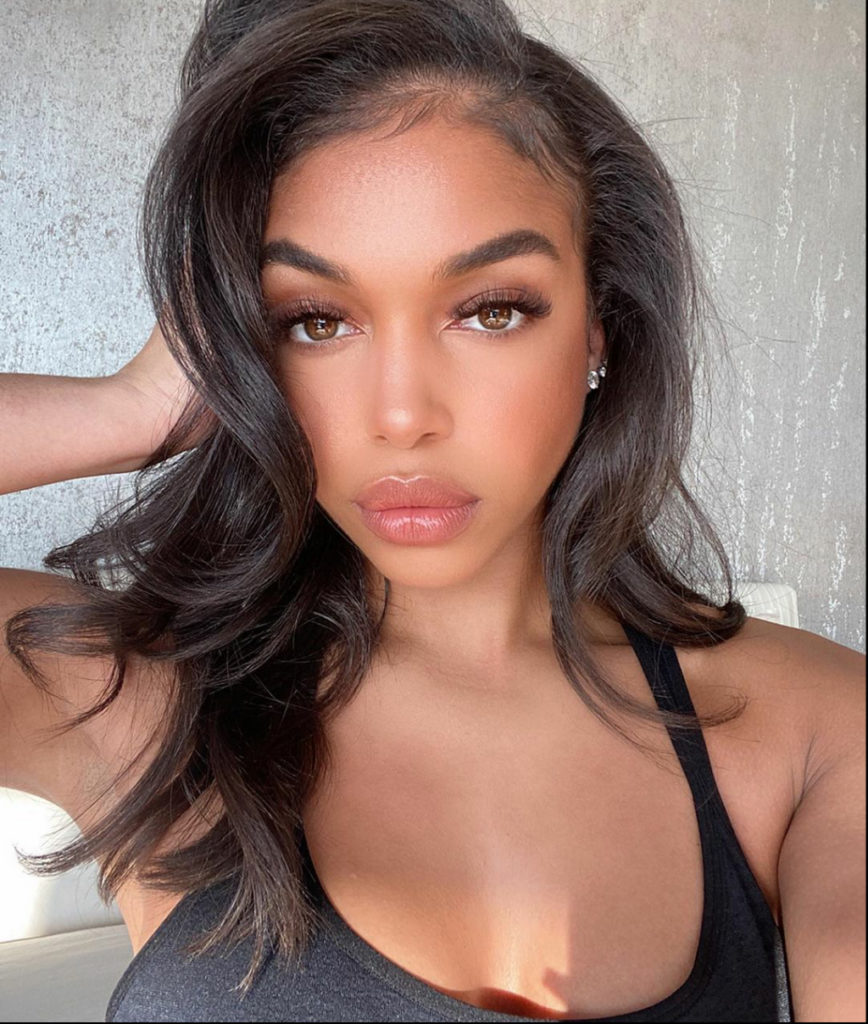 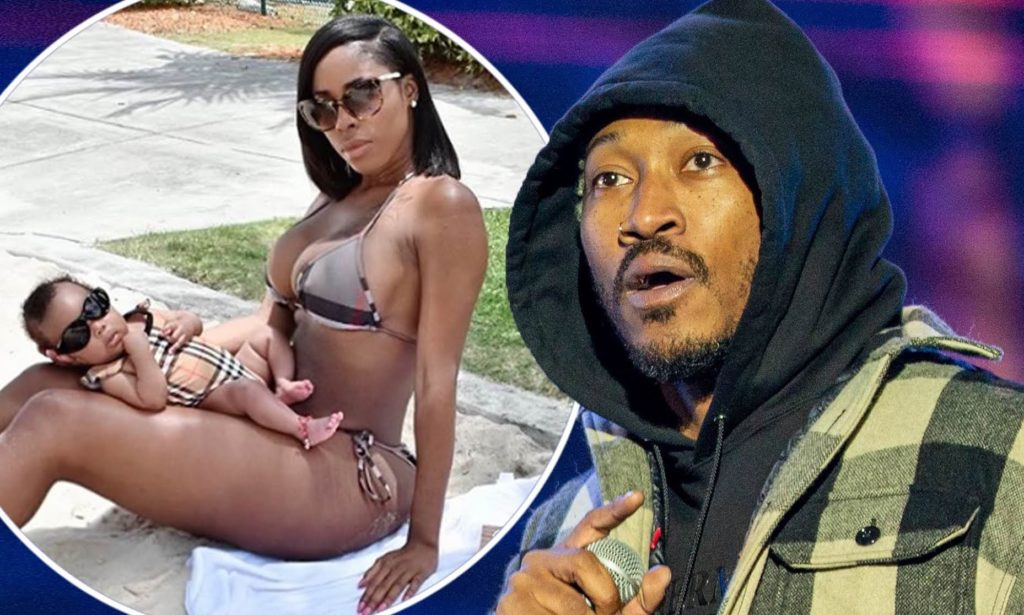 Many social media users believe Lori may be next on ‘Futures ‘ baby momma list.

‘Nahhhh. How is Lori with Future at her tender age with all these baby mums? Not one, not two but tousaaands. I couldn’t do it.’

‘I use to think Lori Harvey was a savage but I actually think it’s sad that she is wasting her best years at 23 with a man who is almost 40 with six baby mama & not a billionaire eww.’ 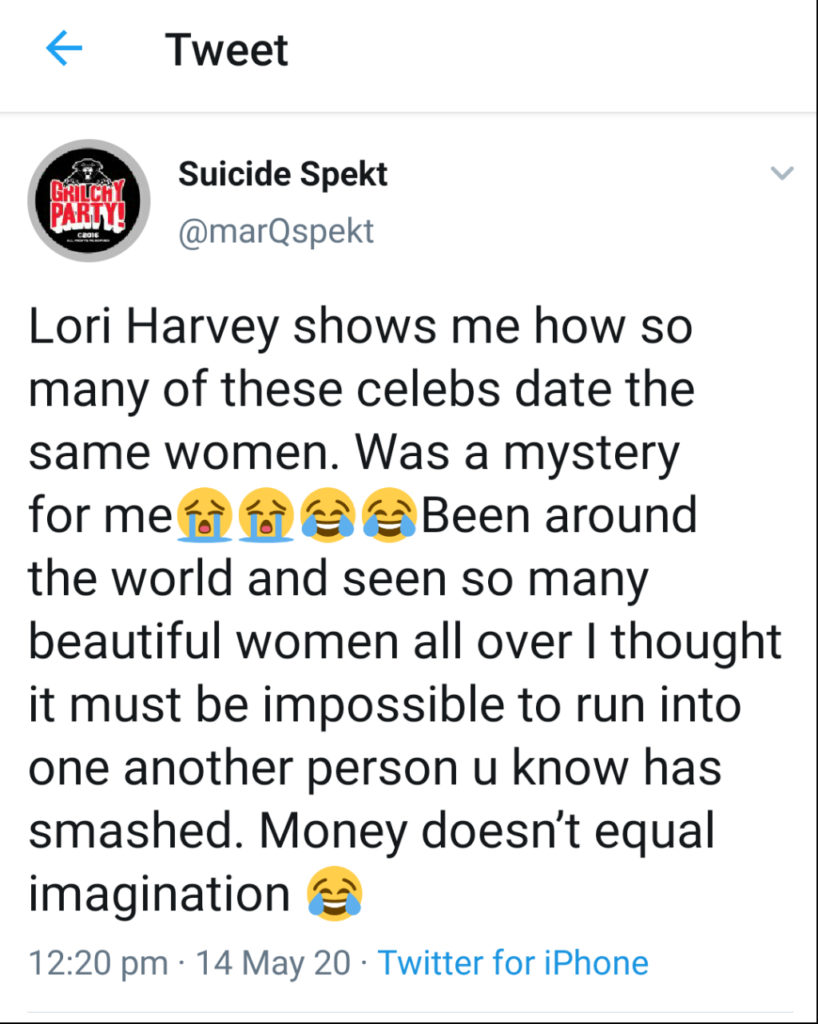 ‘Lori Harvey shows me how so many of these celebs date the same women. Was a mystery for me😭😭😂😂Been around the world and seen so many beautiful women all over I thought it must be impossible to run into one another person u know has smashed. Money doesn’t equal imagination 😂’

Perhaps she will go the distance and settle down with future. Only time will tell . But it seems she has a varied and tumultuous love life.