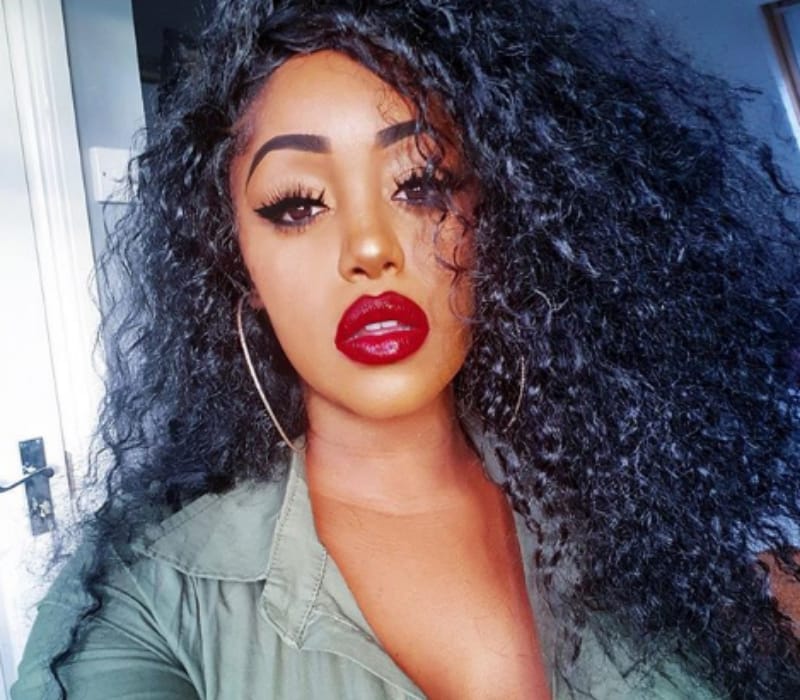 Lani Good hit headlines this year after revealing she had a famous ex. Her ex was named to be rapper Tion Wayne. Lani then went onto her various social media platforms to declare Tion owed her £8,000!. The sum is alleged to be due to a watch he has purchased in her name. Tion Wayne has vehemently denied her claims. Although many feel he a least owes her an apology for how their relationship panned out.

In her newly released music video Lani again seeks to reclaim the money allegedly owed to her. She also takes a thinly vieled swipe at social media star Zeze millz.

Lani recently come under fire. The Controversy surrounds her new video in which Lani and friends bash popular youtubers. The format of the video is similar to that of successful media influencer Nella rose. Nella has seen success during her social media career, most recently launching a successful clothing brand. However Lani’s video reduced Nella to whether they find her attractive.