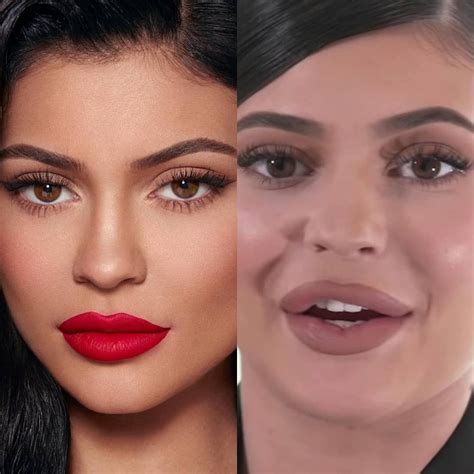 Kylie Jenner is the youngest of the Kardashian/Jenner sisters. She has her first taste of fame on her family reality show ‘keeping up with the Kardashians’. Jenner grew up in front of the cameras, changing her style through the years. She eventually landed herself her own reality show ‘life of Kylie’. Heres a look at the times Kylie Jenner has made reference to her famous look.

Kylie on her lips

On her short lived reality show Kylie  confirm at least one of her facial procedures, her lips. During a scene of her show Kylie is seen saying:

“I was 15 and I was insecure about my lips. I have really small lips. And it was like one of my first kisses and a guy was like, ‘I didn’t think you would be a good kisser because you have such small lips.’ I took that really hard. When a guy you like says that, I don’t know, it just really affected me. I just didn’t feel desirable or pretty.

“I would over-line my lips with the lip liner to create the illusion of bigger lips and then, finally, I was like, this lip liner isn’t doing it and ended up getting my lips done.” 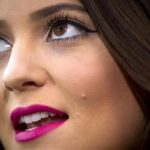 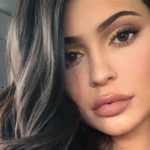 “Everyone thinks I’ve gotten a breast augmentation recently and I haven’t.” She adds, “I just use the ‘Bombshell’ by Victoria’s Secret—it’s life-changing. I’ve gotten all my sisters on it, all my friends and if you ever want the look of bigger breasts, that’s what I do.” 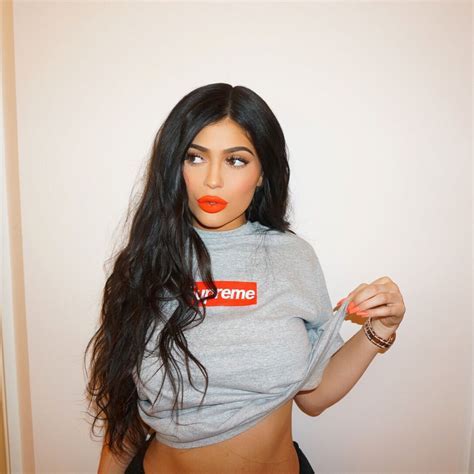 Jenner insisted to Paper magazine that having fillers in her face was the furthest she’d gone.

“People think I fully went under the knife and completely reconstructed my face, which is completely false,” she said. “I’m terrified! I would never. They don’t understand what good hair and makeup and, like, fillers, can really do.” 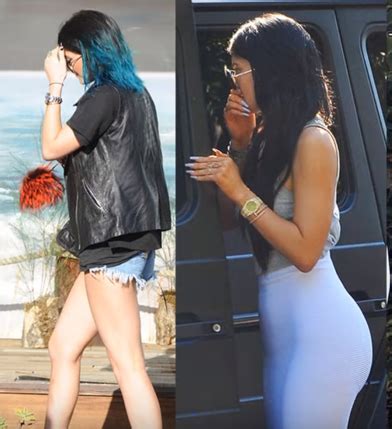 A social media user commented on Jenners Instagram snap: ‘Wow she’s so skinny here.’ Similarly another user replied on the comment ‘she was better’, referencing the star’s figure.

She responded: ‘I birthed a baby.’

I’m conclusion it is not certain whether the youngest Jenner/kardashian has had cosmetic work. But she has undeniably changed over the years. 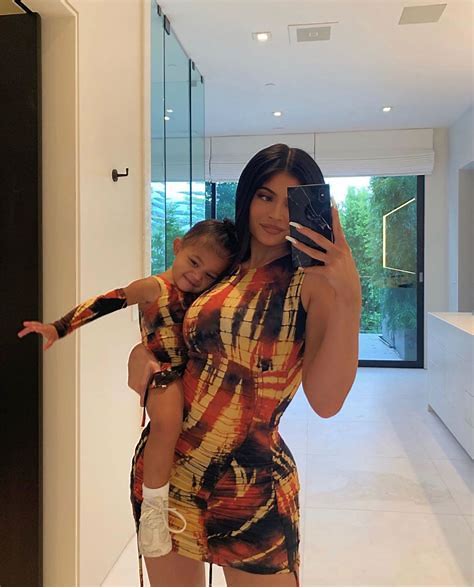