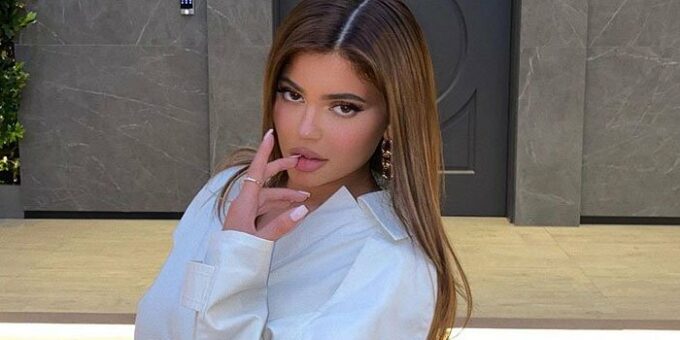 Kylie Jenner Gives Birth To 2nd Child has been speculated all over social media. Kylie, younger sister to Kim Kardashian and founder of Kylie cosmetics already shares a daughter ‘Stormi’ with rapper Travis Scott. During her first pregnancy Kylie remained tight lipped throughout, only confirming her pregnancy once her daughter was born. In February 2018, after keeping her entire pregnancy a secret, Jenner posted to Instagram, announcing both confirmation of the pregnancy and birth of baby girl Stormi. 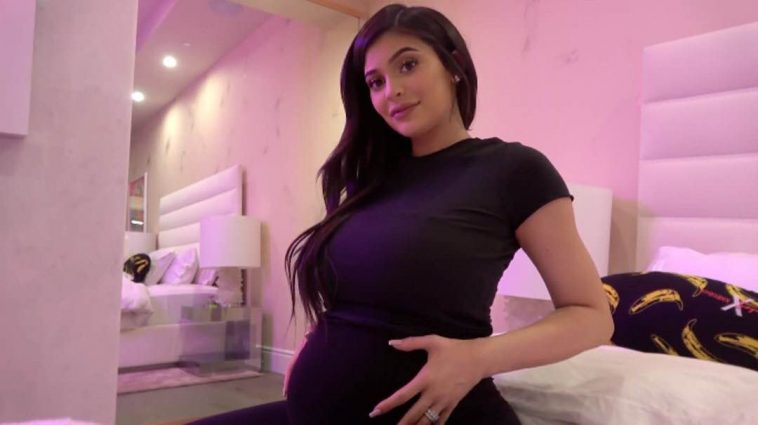 Many think her reason for not disclosing the birth of her new addition is due to Travis ongoing bad press.

Travis Scott is currently is involved in numerous law suits associated with the fatalities that’ll occurred during his ‘Astroword’ concert. 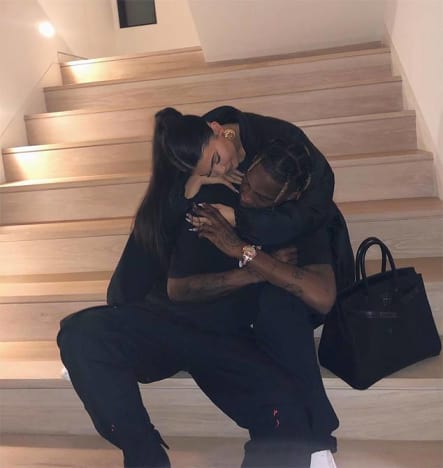 In a statement uploaded to Twitter, he said: “I’m absolutely devastated by what took place last night.

“My prayers go out to the families and all those impacted by what happened at Astroworld Festival.

“Houston PD has my total support as they continue to look into the tragic loss of life. I am committed to working together with the Houston community to heal and support the families in need.

“Thank you to Houston PD, Fire Department, and NRG Park for their immediate response and support. Love you all.”

Both Kylie and Travis Scott received backlash over their handling of the tragedy.

Kylie Jenner Gives Birth To 2nd Child is largely speculated but the couple have yet to confirm the news.