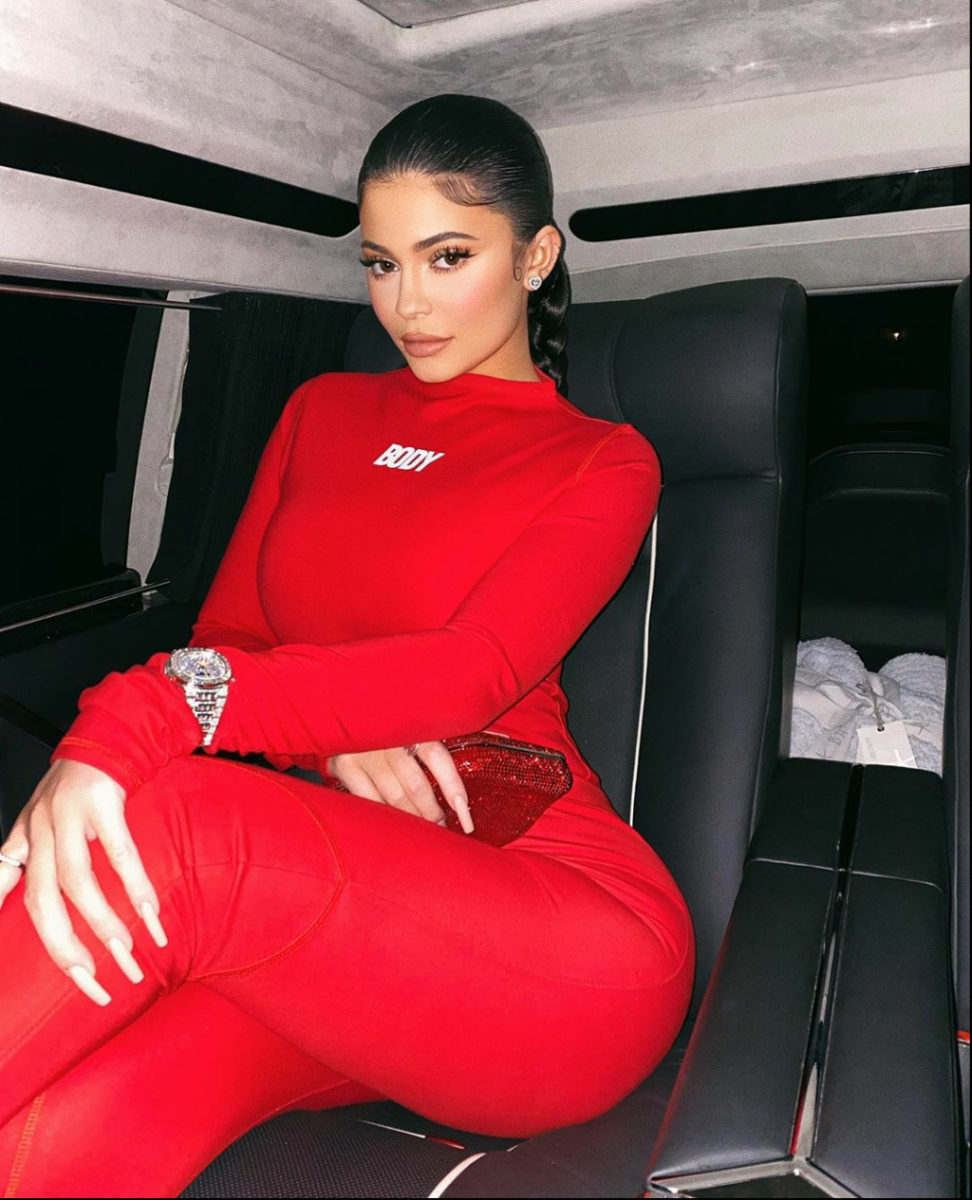 Kylie Jenner is best known for her billion dollar cosmetics empire. Second to that Kylie is known for her drastic transformation. Although she has only admitted to lip fillers. Many speculate she has had much more done. More recently Jenner and her family have been criticised for cultural appropriation and black fishing. On March 5th Kylie took to instagram to share her photo shoot pics. Dressed in a hooded figure hugging Tom Ford design and honey blond curls. 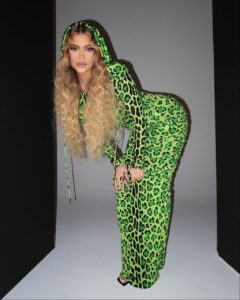 Kylie captioned the pic .”Giving you baby mama drama honey,” she captioned one of the pics.

Kylie is visibly darker in the picture, which isn’t unusual for the star. The Kardashian / Jenners are known to consistently Tan upto 5 shades darker or more. 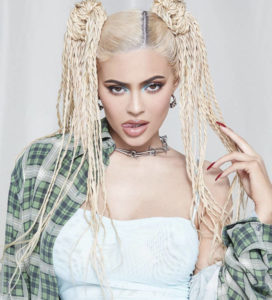 Many of her fans were shocked at her new look. One person commented: “This is the definition of blackfishing.”

This is literally blackface and the fact that this has become normal among non-Black women is so fucking racist and annoying.

“I want this trend of stereotyping, mocking, literally stealing faces from and stealing businesses from Black women to end.” 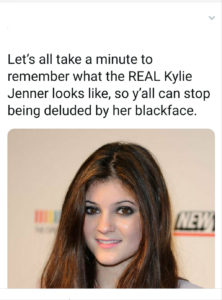 “Okay I’m gonna say it— both of Kylie’s parents are white. They do not have any black history in their blood. So while Kylie is darkening her skin & putting wigs on, is this not blackface? Kylie pre surgery is a completely different person than we see now”

However some tweeted support of Kylie’s look.

“Yeah I feel that. Just been seeing Kylie in particular being talked bad about, but never felt like she’s ever disrespected black culture or at least ever intended to. Other cultures braid hair and her tan ain’t no blackface thing, I think some people are reaching🤷‍♂️” 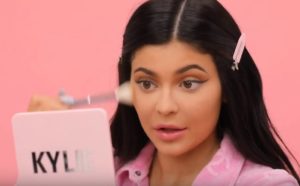 “She looks TF good. Backlash for what? Yall mad at everything”

Meanwhile Kylie has yet to comment on the uproar. In conclusion many are undecided on the new look.