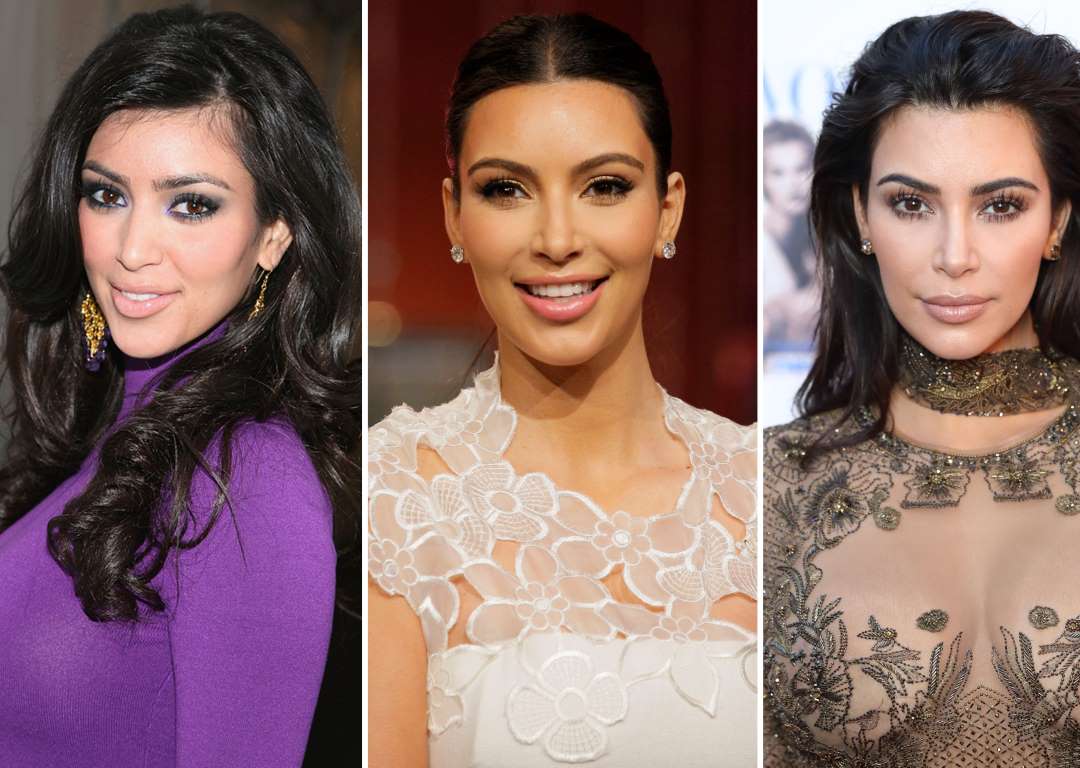 Kim kardashian has been a public figure for almost 20 years. She hit the media after a appearing in a intimate video with them boyfriend, R&B singer Ray J. Since then Kim has starred in her own reality show and has had numerous business ventures. Over the years it’s understandable that her appearance would change. You only have to watch her reality show ‘keeping up with the Kardashians’ to see her transformation. In an early episode of the show Kim took an xray of her derriere to prove it was real. But when it comes to surgery and fillers the star is tight lipped. Although from time to time she does mention minor procedures she has done or considered. 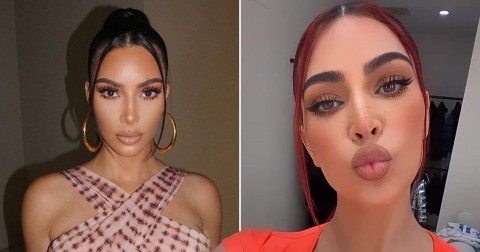 She told ABC: “My nose is my biggest insecurity. The doctor showed me what it would look like. And it just didn’t – I wouldn’t look the same.

Back in 2013, Kim slammed reports that she’d undergone surgery to combat post-pregnancy weight, tweeting: “I am very frustrated today seeing reports that I got surgery to lose my baby weight! This is FALSE. 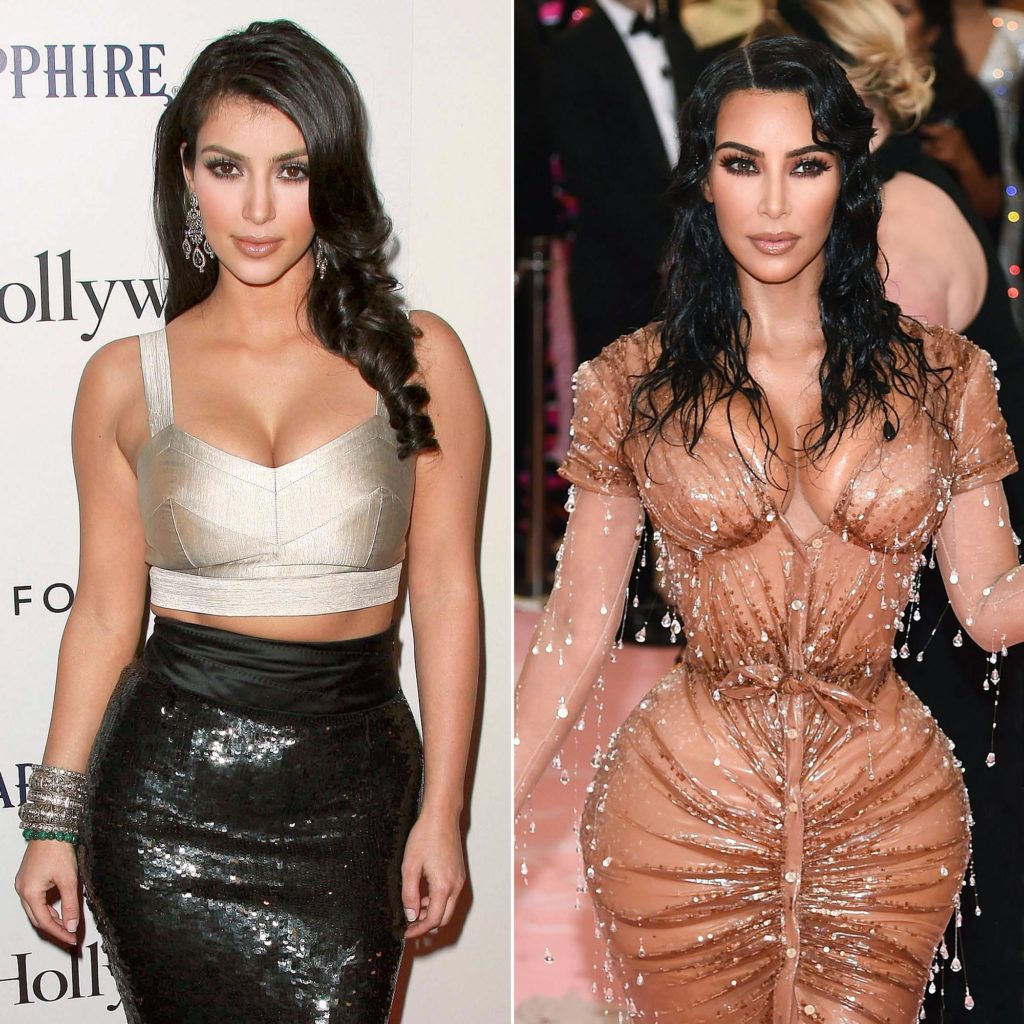 “I worked so hard to train myself to eat right & healthy, I worked out so hard & this was such a challenge for me but I did it!!! I’m so proud of my accomplishment & NO ONE will take this away from me with fake reports!” 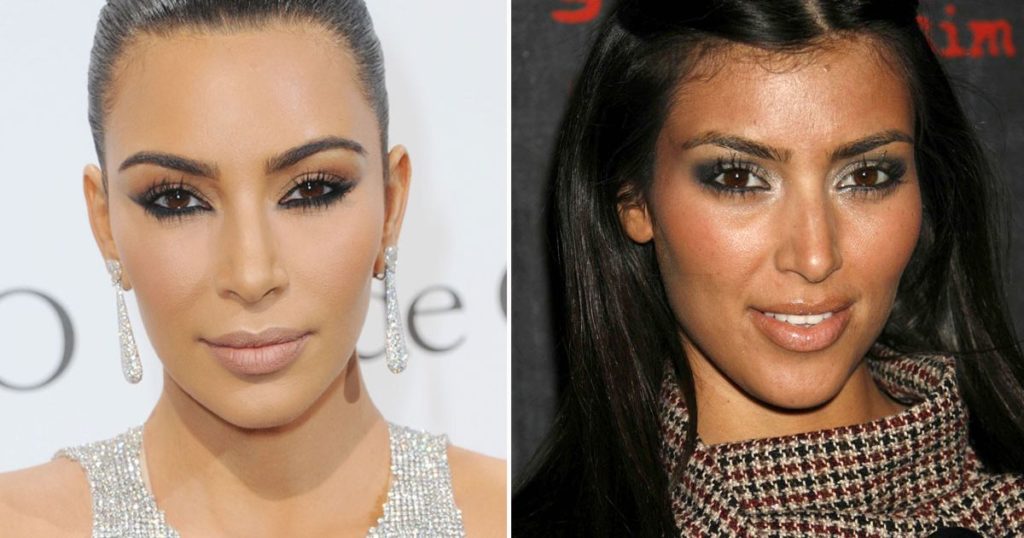 Kim has told teen vouge in the past her regrets on lazer hair removal.

“I lasered my baby hairs off years ago, because my forehead had all these little baby hairs, and I would always break out because of them,” she wrote.

I also lasered my neck because I had such a hairy neck. Every photographer would photoshop them out anyway, and I thought I looked better without the baby hairs, but now I miss them. I think they look youthful! So ladies, you can always laser your hairline, but I miss mine,”