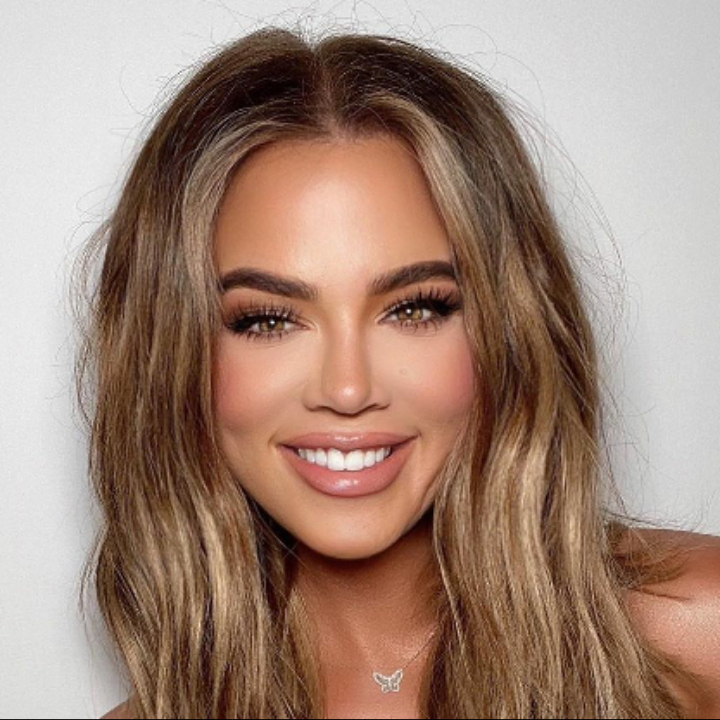 Khloe Kardashian Surgery Speculation has been ongoing for years. She is known for her changing features. Many have noticed her increasing posterior and ever shrinking waist. However the reality TV star insists she hasn’t had body modification surgery. Results of her changing shape, according to her are all due to her intense fitness regime.

Recent photos posted to Khloe’s instagram showed the ‘revenge body’ star looking a lot different. It has been speculated over the years that she has allegedly undergone numerous rhinoplasty procedures, which she has denied. Khloe has said in past statements:

“One day I think I’ll get one because I think about it every day. But I’m scared so, for now, it’s all about contour.”

The start has underwent somewhat of a transformation, since her divorce from pro basketball ball player Lemar Odom. The pair had their own reality show and were allegedly trying for a baby before Lemar was caught cheating. Since then middle Kardashian has found love with Tristan Thomas father of her daughter ‘True’. 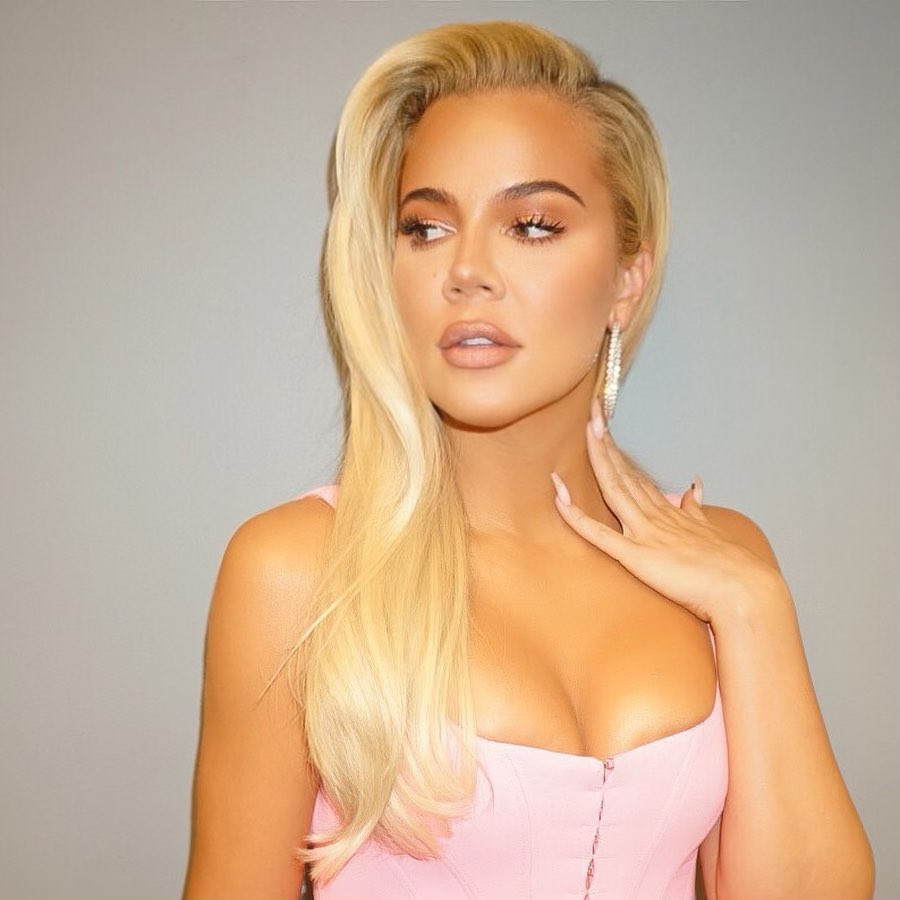 She said: “They did not work for me.

“I looked crazy and I still think the effects are in there. I went to have it all dissolved like, three times.”

She insisted:”My face was so f***** I had to go and get this whole thing dissolved.

Her latest appearance could be the result of clever editing software, filters and lighting.

‘That can’t be @khloekardashian that just. Can’t her head is small. I think that’s photoshopped and a good wig. What in the new era of technology is going on here This is crazy’

‘Look, there’s nothing wrong with Khloe Kardashian getting a bunch of surgeries to look different. Nothing at all. But people are gonna talk about it ya know?’