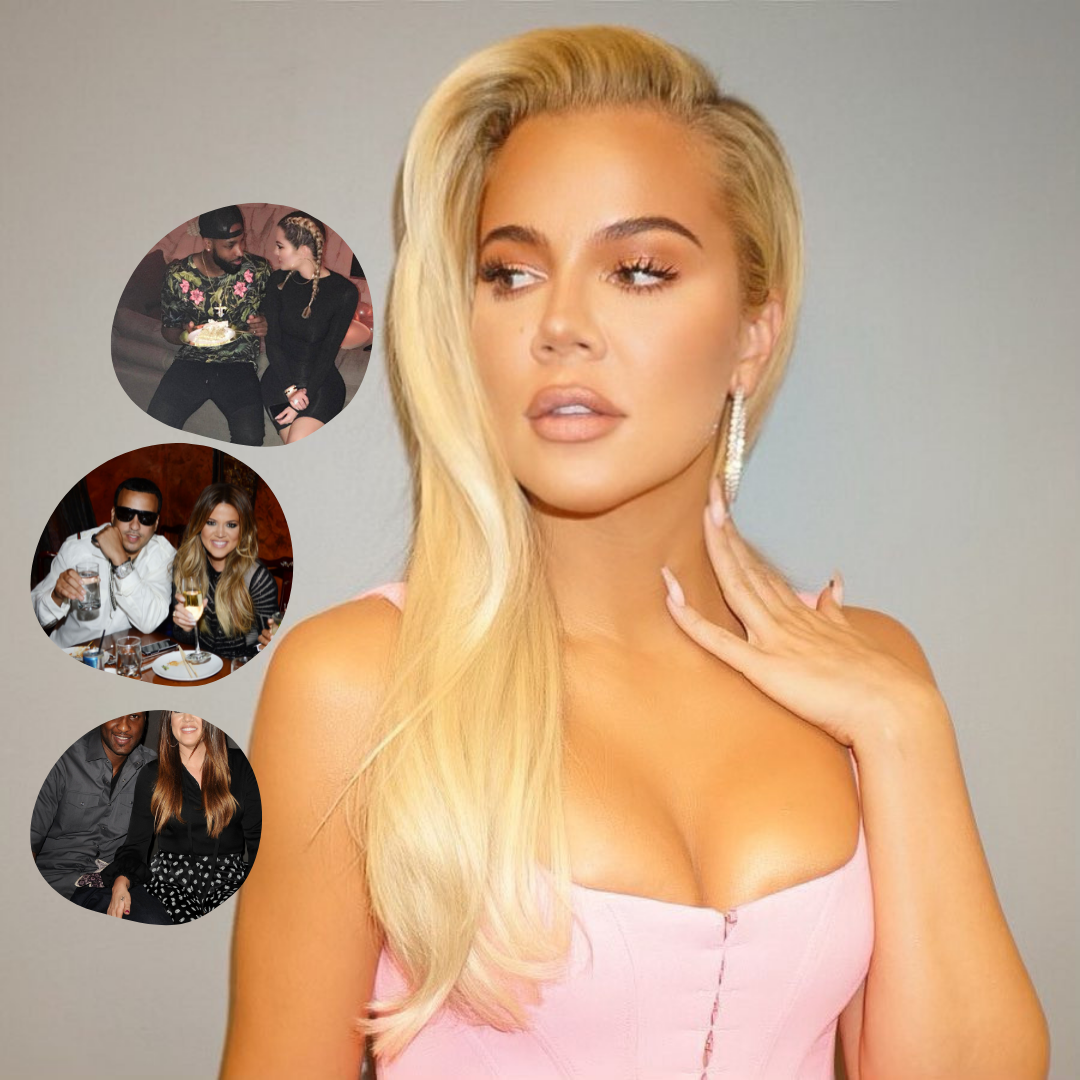 Khloe kardashian has had a rocky road to love, without if her relationships played out on TV. Here we list a few of her most public unions over the years. 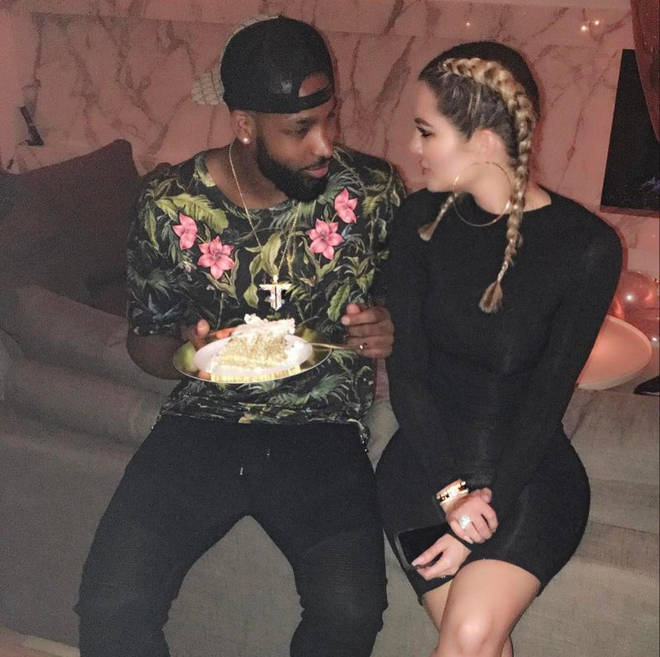 Khloe’s relationship with basketball star Tristan Thompson has been on off and on since 2016.

The pair were said to have been introduced through Khloe’s best friend Malika Haqq in August 2016, when the pair immediately hit it off and even went on multiple holidays together.

In September 2017, the couple announced that they were expecting their daughter True Thompson.

However, Thompson was caught cheating with multiple women shortly before the reality star was due to give birth.

Despite staying together after this, the pair broke up in February 2019 after the NBA player was caught cheating again, with Khloe’s sister Kylie’s best friend, Jordyn Woods.

In August 2020, the pair were reported to be back together and were quarantining together amid the coronavirus pandemic.

The pair’s romance was shown onscreen in March 2021, during the final season of KUWTK; the two even discussed having another child together.

Shortly after, during the finale episode of the family’s show, it was confirmed that Khloe and Tristan called it quits again.

Reportedly “there was no drama that broke them up, things just didn’t work out between the two of them”.

In early December, Tristan was accused of insisting that a woman named Maralee Nichols should get an abortion after she became pregnant with his child.

The NBA star basketball star later confirmed that the child, a son, was his and publicly apologised to Khloe on Instagram. 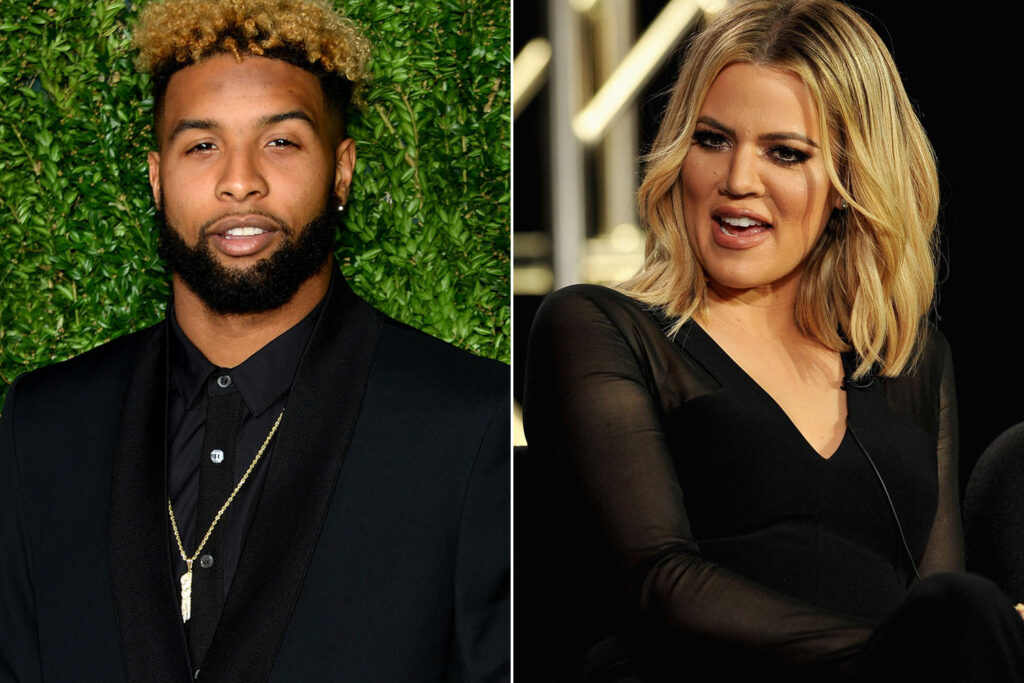 Khloé was rumoured to have been dating NFL player Odell Beckham Jr. in June 2016, however a source speaking to Us Weekly at the time shut down the rumours, saying: “They were just flirting at a party”. 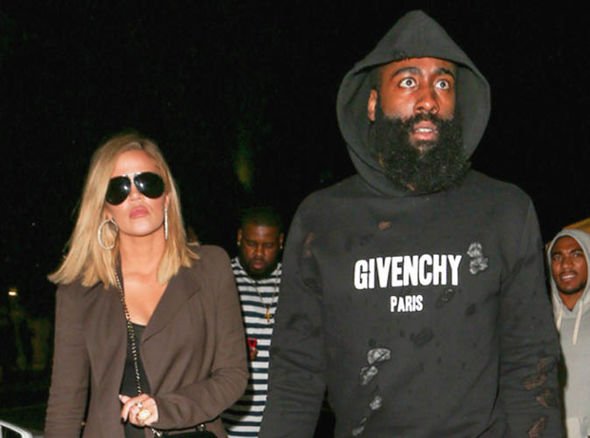 The reality star then was rumoured to have Kardashian moved on to basketball player James Harden.

The pair were said to have met at Kanye West’s birthday party in June 2015, however broke up around a year later.

On Khloe’s talk show, “Kocktails With Khloe,” she reveals that she broke up with Harden because he cheated on her with other women.

“I’ve always said, ‘We don’t need to be monogamous.’ There’s a lot of s— going on in both of our lives. You live in Houston, I live in L.A. Let’s just see each other when we see each other.’ Why wouldn’t you say, ‘OK, that’s great’?” Khloe revealed.

“He sought me out, wanted to be committed, then wasn’t committed. [I] found out he wasn’t, and I got the receipts to prove it,” Khloe said. 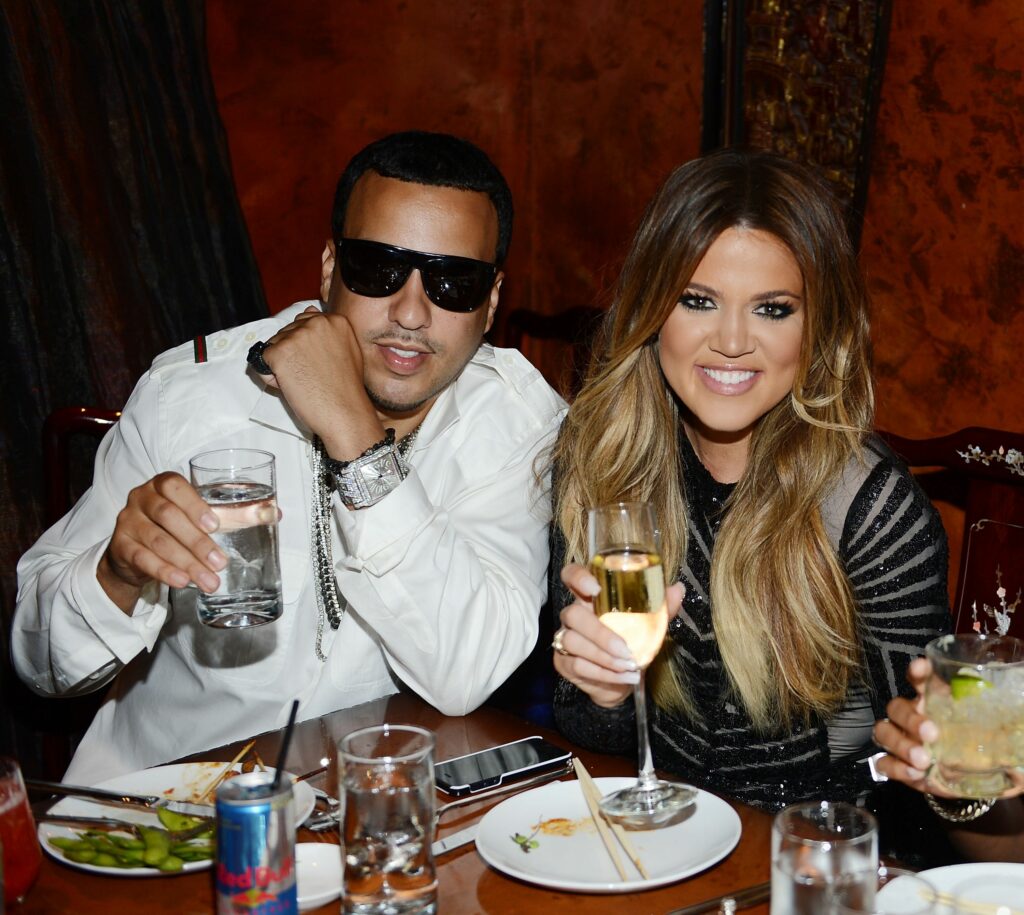 Khloe dated rapper French Montana in 2013 and 2014 respectively, however it ended in December 2014.

Speaking on an episode of Kourtney & Khloe Take the Hamptons, she said:

“It’s nothing against French. I just think I don’t want a boyfriend,” she said at the time. “I jumped into something because I was just, like, lonely and destructive. But now I’m like, I just want to be alone.”

‘ I feel like we had a real dope relationship. There was no bad blood, nobody did something to somebody that we couldn’t come back from. The love was real. When the love was like that, it’s always going to be like that. 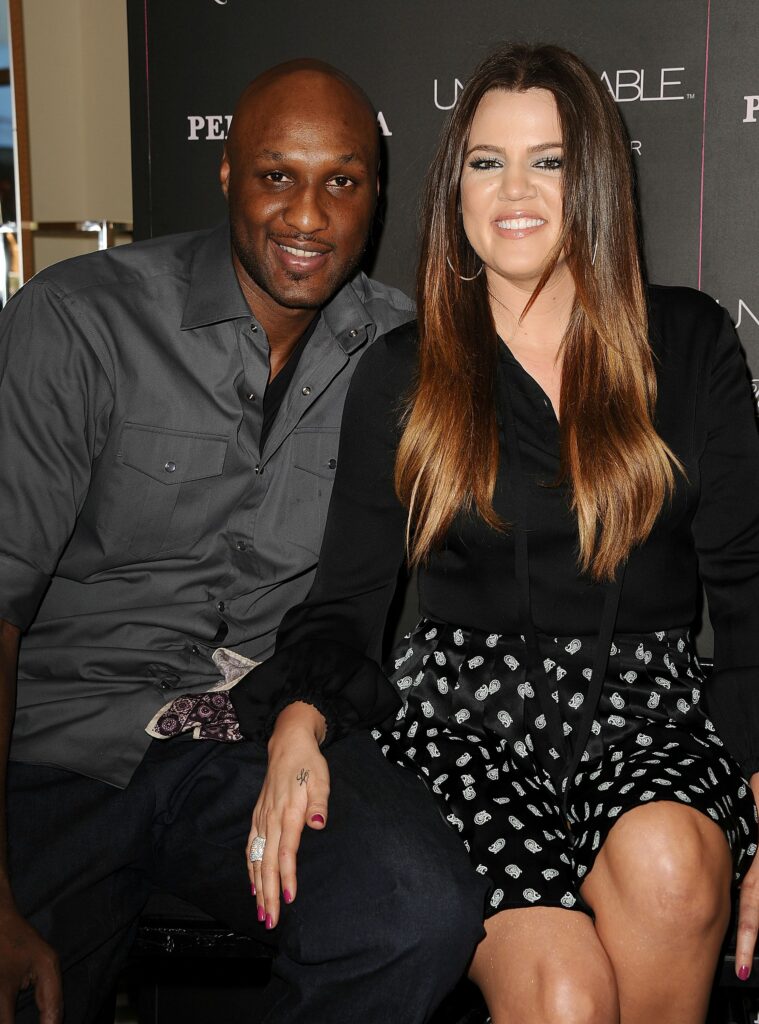 The pair were said to have had a difficult marriage, splitting up in 2013.

However, Kardashian put her divorce from Odom on hold in October 2015 after the former NBA star was reported to have overdosed at a legal brothel in Nevada.

However, after seeing him through his recovery the star filed for divorce again in May 2016.