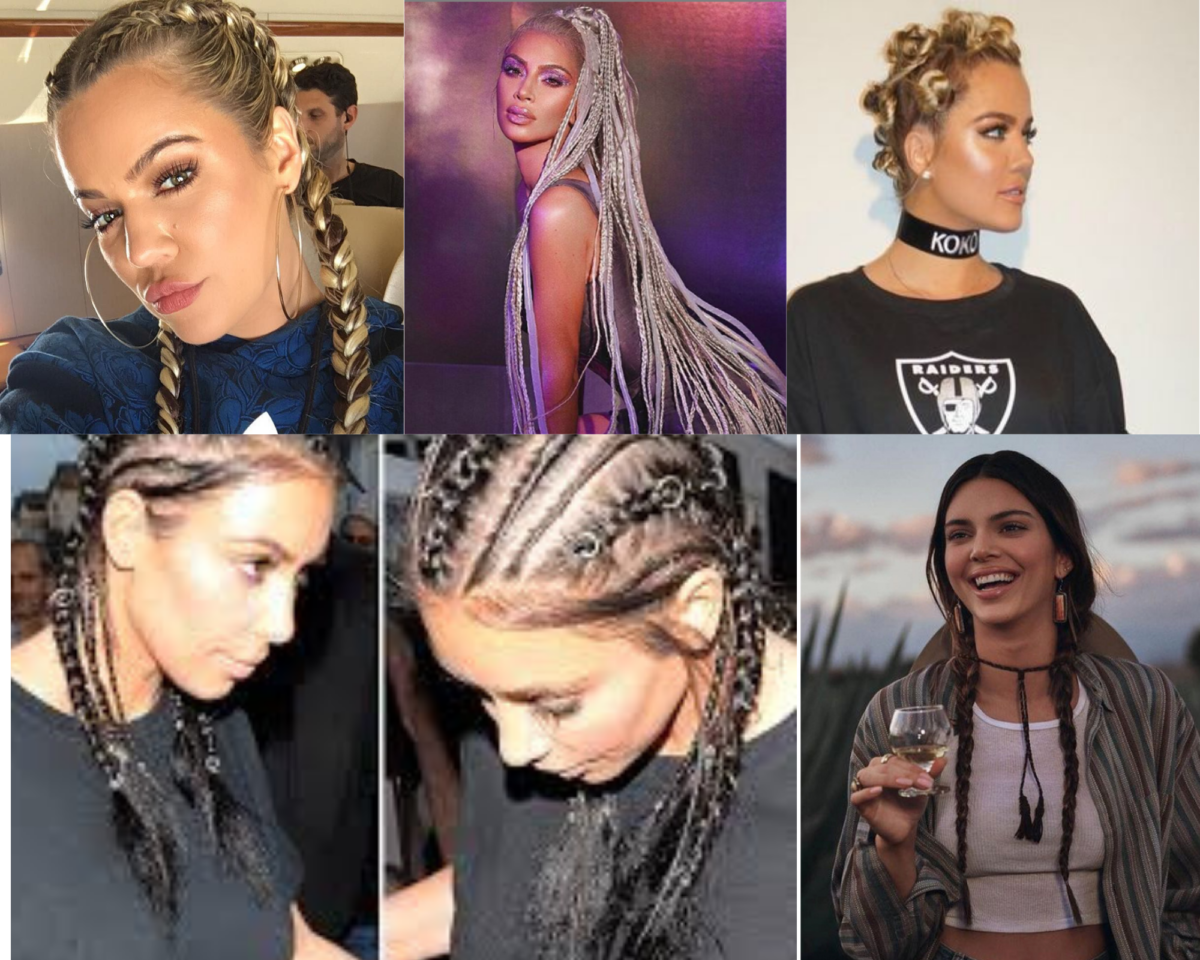 The Oxford English Dictionary defines it as: ‘The unacknowledged or inappropriate adoption of the customs, practices, ideas, etc. of one people or society by members of another and typically more dominant people or society. 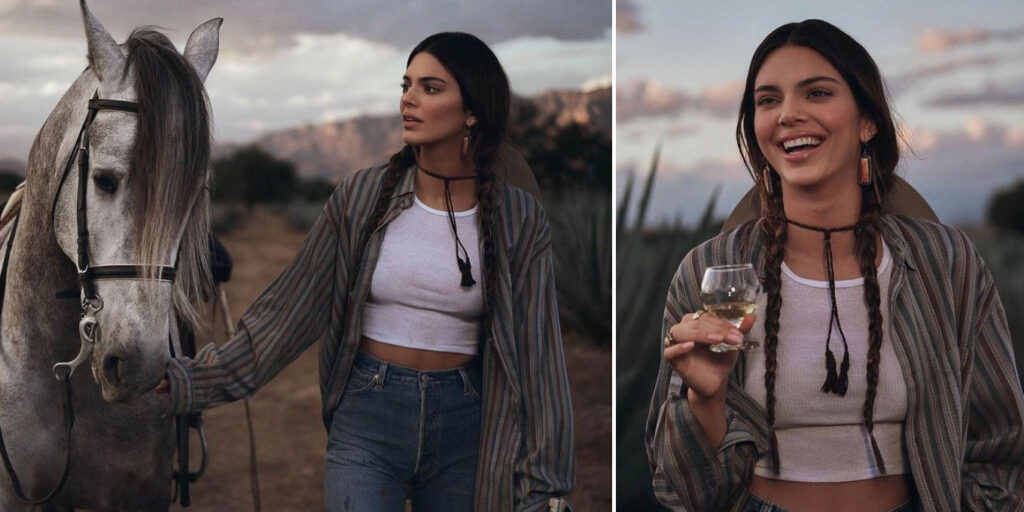 In May 2021 kendal received backlash over the advert for her Tequila brand 818.  A twitter user wrote: “leave it to Kendall to be as tone-deaf as possible, this is so offensive. Modeling that chic migrant worker look for her tequila brand.” 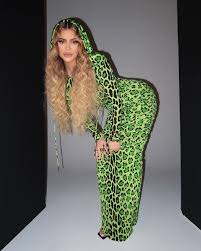 On March 5th 2020 Kylie took to instagram to share her photo shoot pics. Dressed in a hooded figure hugging Tom Ford design and honey blond curls. Kylie captioned the pic .”Giving you baby mama drama honey,” Kylie is visibly darker in the picture, which isn’t unusual for the star. 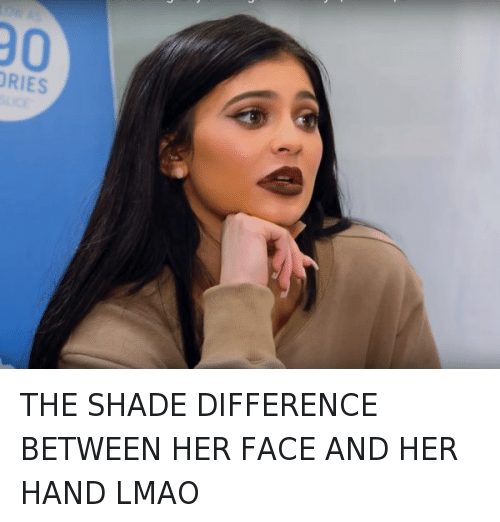 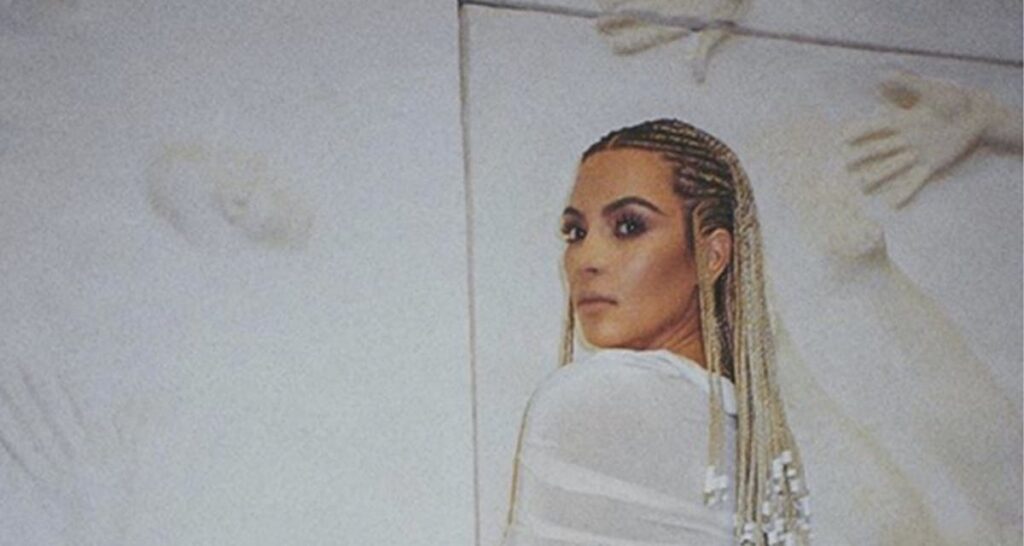 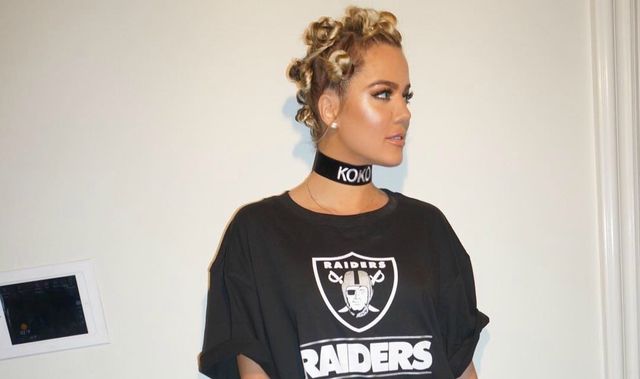 More controversy was sparked June 2021 when a photoshoot of Kim emerged with the star sporting an Hindu OM symbol earrings. One twitter user commented: “Is now a good time to mention that the Om is a sacred symbol to Hindus and not just an accessory,” 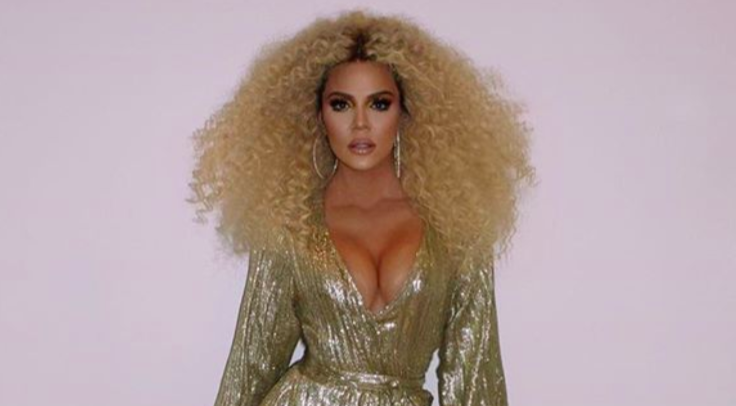 In 2019 Khloe attended Diana Ross birthday celebration, sporting a afro wig. However Many online comments seemed to suggest this was another example of the famous family picking parts of another culture for aesthetics.