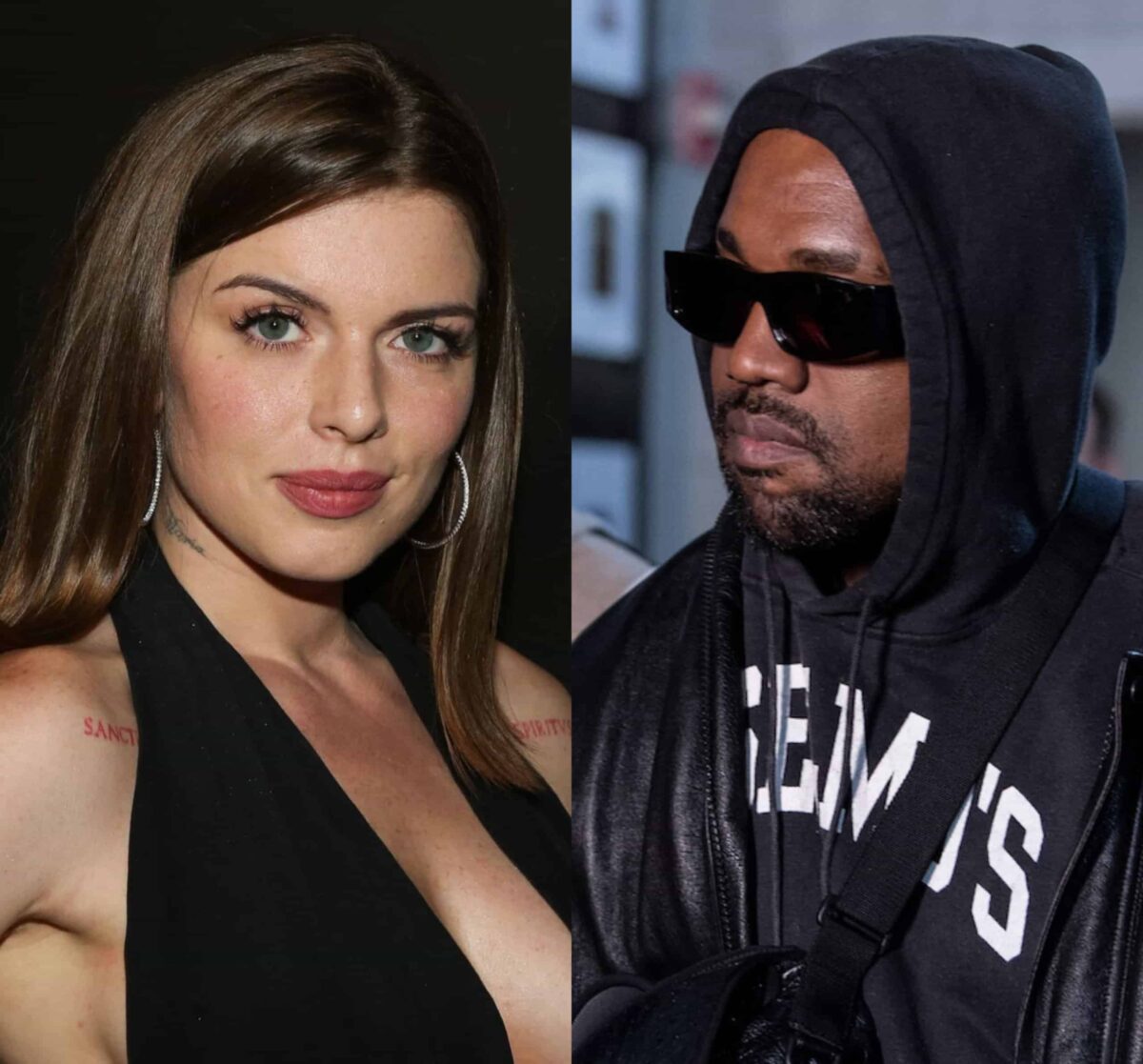 Julia Fox has branded Kanye West the “the ultimate stunt queen” and said that she lost a stone while she was dating the rapper.

The Uncut Gems actress, 32 said their relationship wasn’t “sustainable” and that she “felt as if she had been cast” in the role as Kayne’s girlfriend.

In an interview with PEOPLE magazine, she said: “Having been around Kanye was like a crash course on how to be famous.

“I tried my best to make it work. I already had a jam-packed life. How do I fit this really big personality into this already full life? It just wasn’t sustainable. I lost like 15 lbs. in that month.” After calling Kanye a “stunt queen”, she was asked if she was worried if Kanye will lift the lid on their relationship.

“I don’t think that he would want to open that door with me,” she said. “If you come for me, I’m going to come for you. And I’m really good at coming for people. I just go straight for the jugular. I don’t think he would be dumb enough to do that.” 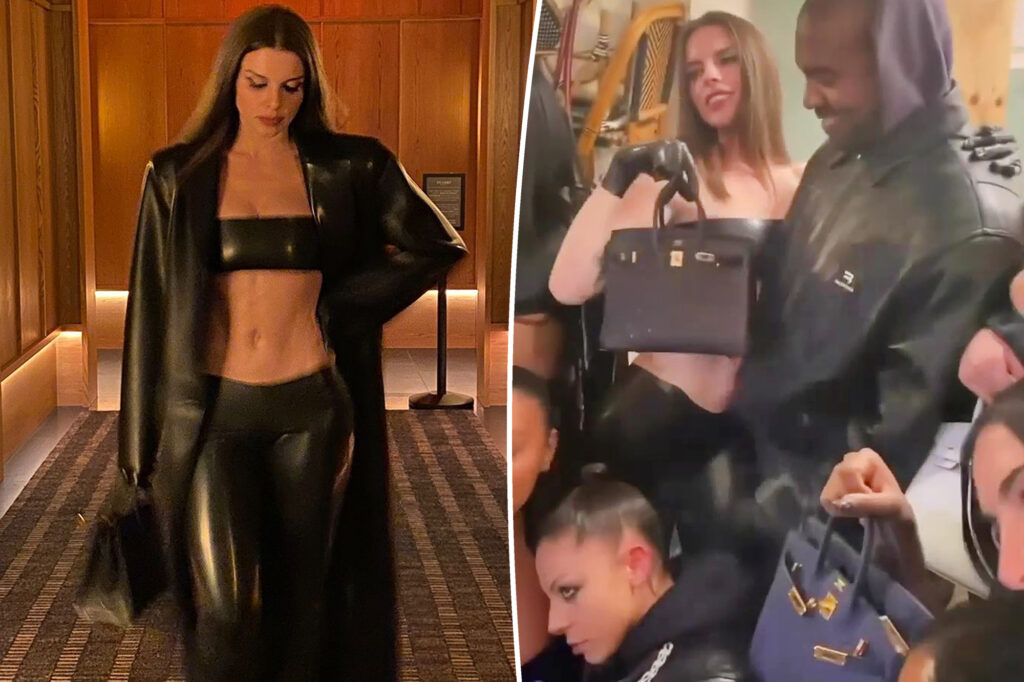 Speaking of her Kanye gifted birkin she told The New York Times: “I don’t know if you know about owning a Birkin when you’re not a rich person, but it’s like the most anxiety-inducing thing ever,”

“You’re checking on the Birkin, making sure it’s still there, that it didn’t magically grow wings,” she added. “It’s scary to have a Birkin. It’s a lot of pressure.”

During Kanye an Julia’s whirlwind relationship, Kanye kept up with Kim Kardashian’s latest relationship. He famously became fixated on Pete Davidson and vowed to bring his family together again.

In addition Kanye has seemingly moved on relatively quickly with Chaney Jones. Furthermore his soon to be ex wife Kim Kardashian has been declared legally single by court.