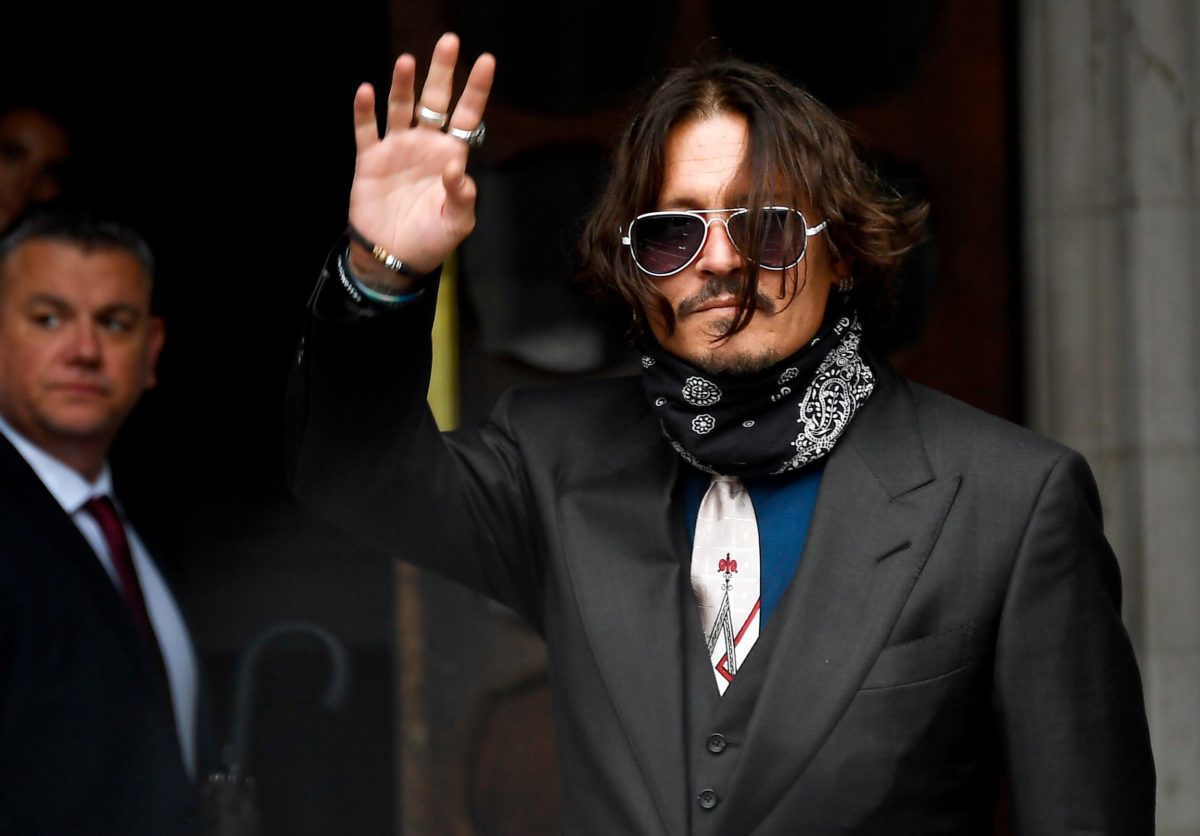 Johnny Depp has been hitting the headlines for all the wrong reasons lately. The actor is recently in London attending his libel case against The Sun over allegations of domestic violence. During the reports of the alleged domestic violence Johnny was labelled as a wife beater. A label he vehemently denies. He called the accusation ‘utter falsity’ and ‘fraudulent’ and has claimed Heard abused him throughout their marriage. 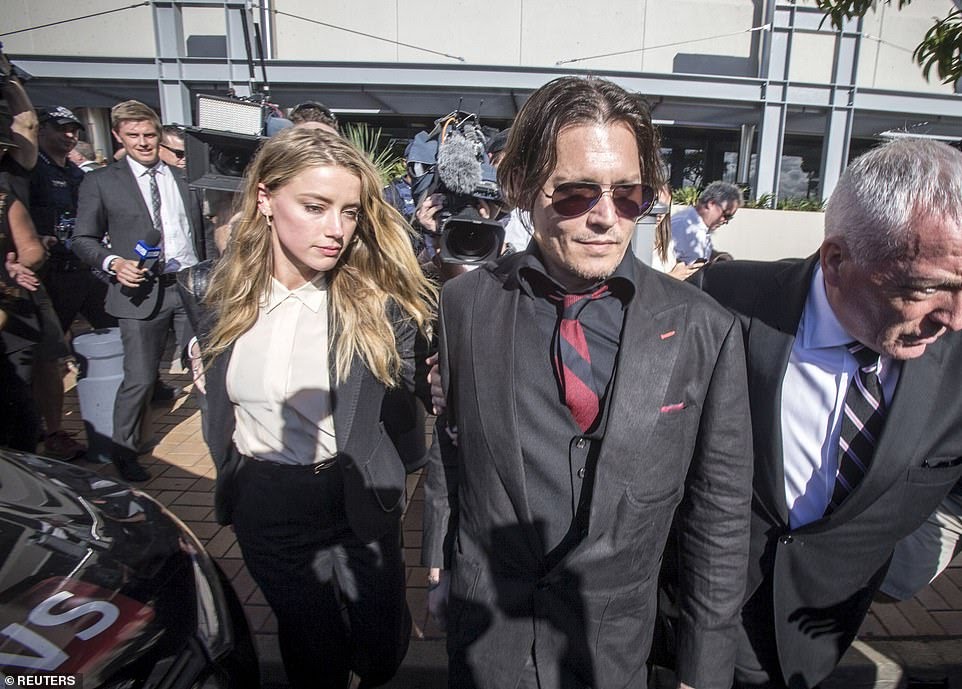 The pirates of the Caribbean star has had his relationship with ex wife Amber Heard dragged through the courts. In recent shocking revelations the courts heard of a time when Amber deficated in their marital bed!

Ms Wass barrister for ‘the sun’ set the scene during cross examination.

Depp said the dogs ‘were very well trained’, but that ‘Boo was not as trained as Pistol’, their other dog.

Ms Wass said to Depp ‘that was the day of Amber’s actual birthday, that the cleaner had found faeces in the bed’.

Ms Wass continued that Depp was later sent photographs of the faeces, which the actor found ‘hilarious’.

He said in a text: ‘Not sure I’ve laughed that hard for years. At least the photos are hilarious.’

Ms Wass added: ‘There were jokes like ‘Amber Turd’, ‘Amber in the dumps’ going on.’

Depp replied: ‘It was one of the most absurd, unexpected statements that I have ever witnessed in my life. So, yes, initially I did laugh because it was so strange.’ 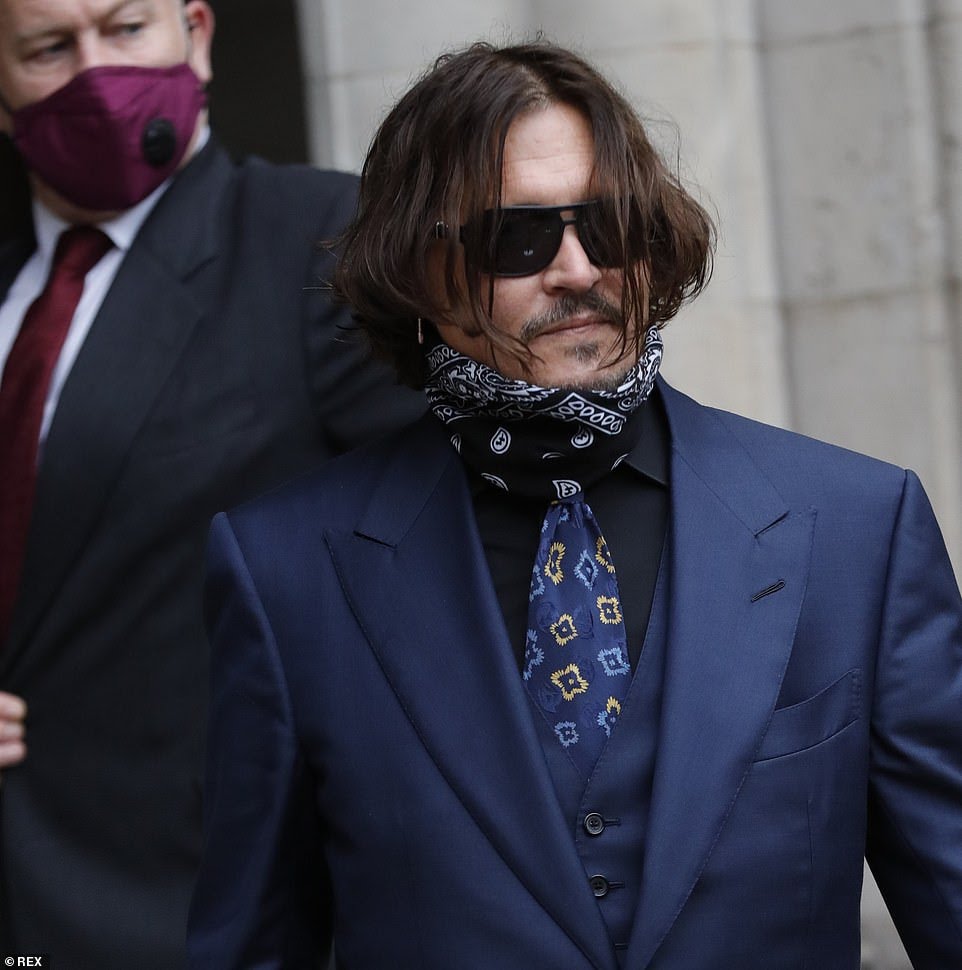 He added that it was ‘a mystery’ who defecated in the bed. And it was not left by a three or four-pound dog’.

Ms Wass asked him if he ‘accused Ms Heard’s friends of defecating in the bed’.

He replied: ‘I was convinced that it was either Ms Heard herself or one of her cohort involved in leaving human faeces on the bed.’

Ms Wass said he had accused iO Tillet Wright, who was ‘part of the conspiracy’ to make allegations of domestic violence against Depp, of defecating in the bed.

Depp said: ‘iO Tillet Wright seemed the only one that would be crass enough to commit such an act.’ 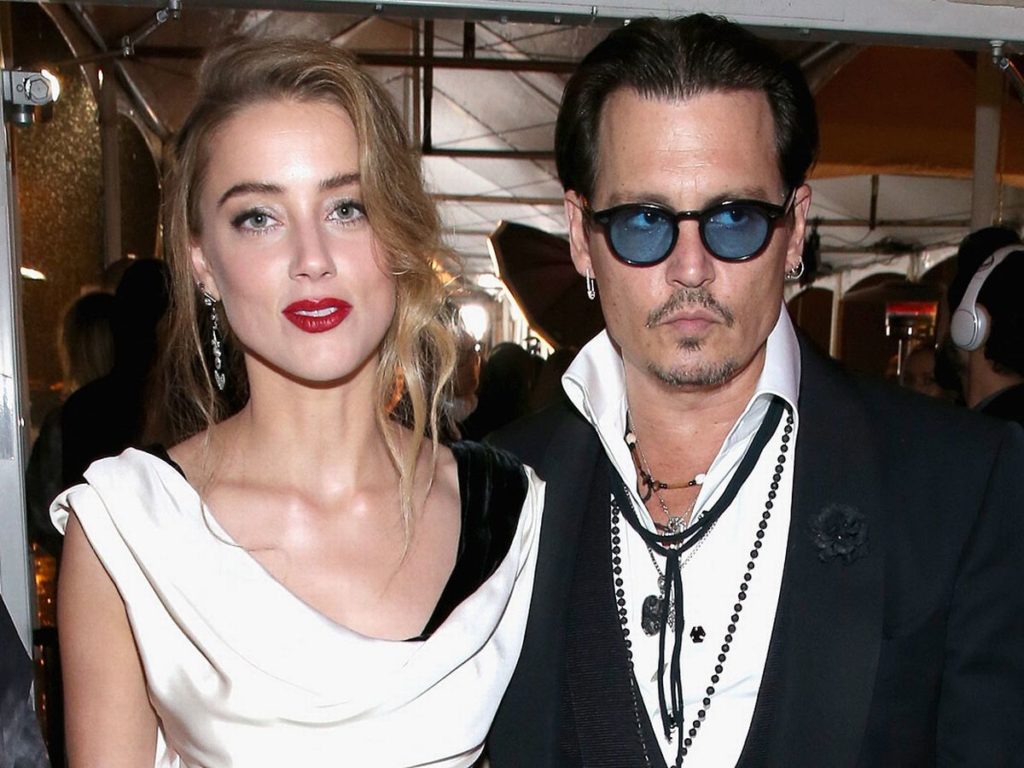 ‘I did not want anything to do with her anymore I thought that was a strangely oddly fitting end to the relationship,’ he added.

The actor said the incident was the denouement of the pair’s turbulent marriage and he later filed for divorce despite still ‘having strong feelings’ for Amber.