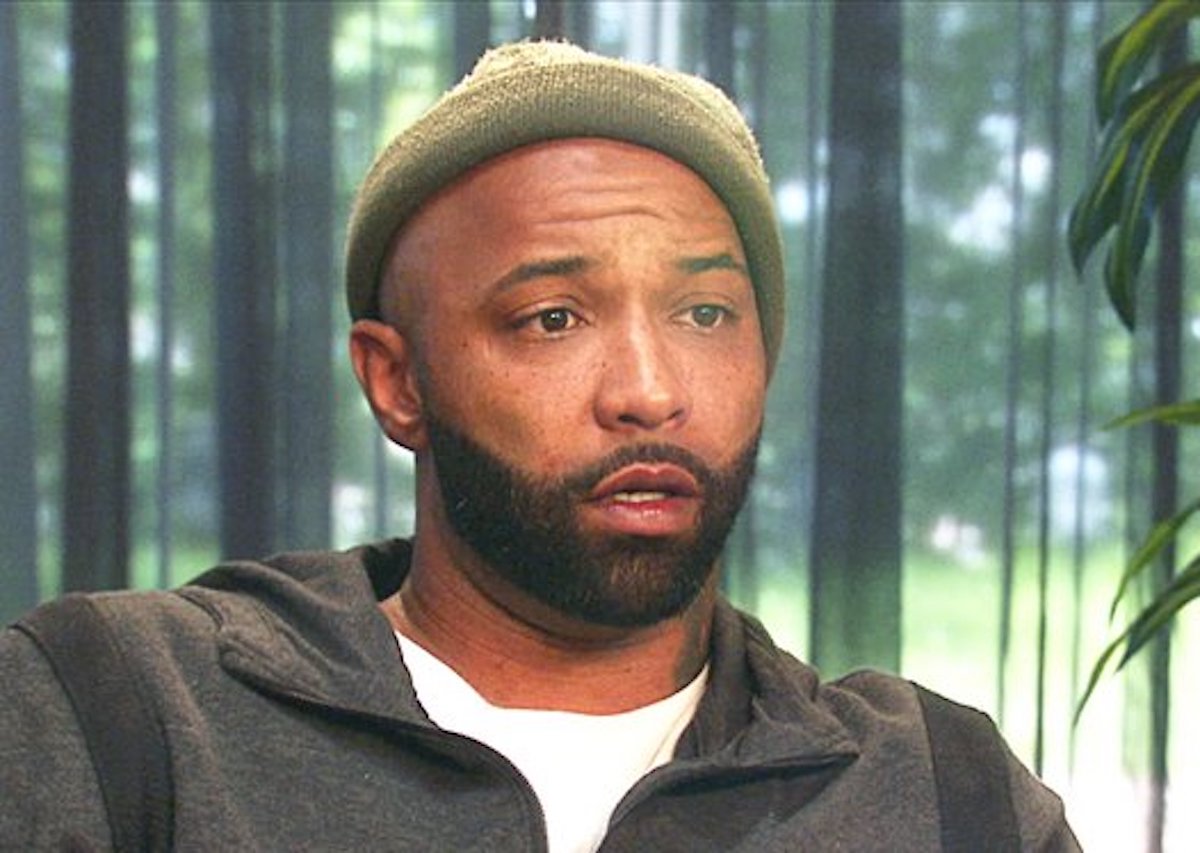 Joe Budden Controversy has hit headlines again this week as news has emerged of animal mistreatment. It is alleged the Joe Budden pleasures his pet pooches, with many labeling the act animal cruelty. As Animals don’t have a voice, it can be argued they aren’t consenting participants to the act. 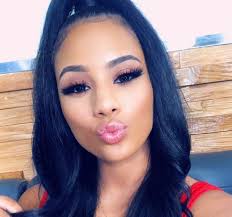 Allegedly court documents have been leaked claiming Joe is in the habit of getting ‘handsy’ with his pet dogs. Cyn Santana ex wife to the ‘pump it up’ rapper claimed she has personally witnessed the act. In a clip from Joe’s podcast he states:

“anybody with a pet – come on, you did a little something down there that makes the dog feel good.”

This statement seemingly confirms the allegations.

However this isn’t the first accusation Cyn has made against Joe. In a leaked audio recording Cyn claims Joe ‘dragged her’ across the room’

Similarly Tahiry Jose former girlfriend of Joe has also reported the star for physical abuse. In an interview with Jason Lee @Hollywoodunlocked Tahiry is asked if she faced abuse during the relationship. Jose replied:

“I’ve been beaten before… That relationship left me with a fractured rib, a broken nose because somebody was sending him a message… then pushed me down a flight of stairs,” Jose claimed.

She said she wanted to leave Joe and had to “talk him out of letting me go” and the situation escalated.

“I remember having a plan to leave because the reason he was so upset was because I was already leaving. Looking through my phone and s**t,” Jose claimed. 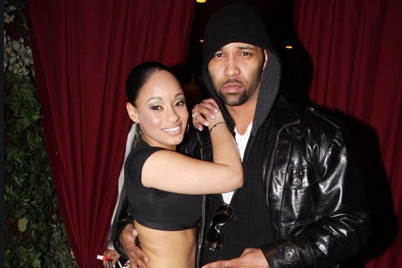 “But I had already told him give me two weeks to pack up my things, and he agreed to it, then started looking through my phone.

“Next thing you know, I got woken up by him dragging me from my ankle,” Jose claimed.

Jose said “I still fear for my safety” after her ex allegedly “hurt me bad”.