Jesy Little mix has ended up top news after an emotional performance. During a live lounge session Jesy Nelson is seen in tears, with her band mates rushing to her side. No word yet as to why the tears started. Jesy has been vocal of her past struggles, in her documentary last year. 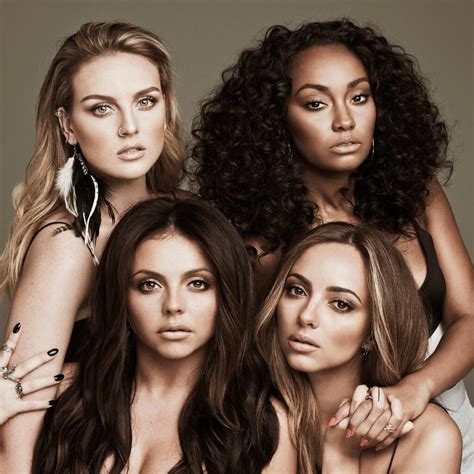 In documentary ‘odd one out’, Jesy reflected on the bullying she receives online. She said:

‘All I remember feeling at that time is ‘what’s the f***ing point?’ Jesy admits. ‘I starved myself for a week and I’m still getting called fat. I could be the skinniest girl in the world and this is never going to go away.’

Understandably little mix fans have rushed to twitter to express their concerns.

‘the girls went straight over to comfort jesy, that’s what best friends are for! jesy girl you got this we love you❤️’

‘proud of jesy for quickly pulling herself together and proceeding to sing her heart out, it isnt easy to just snap out of it on the spot when anxiety takes over. i hope she knows she has our endless love and support.’

‘Please do not post random theories and speculations. Unless you were in the room you don’t know what was going on.

While others offered encouraging words:

‘jesy sweetheart… let’s send her a lot of love, she deserves it so much for the precious woman she is’

With the outpouring support of her band and fans, Jesy is bound to feel the love.