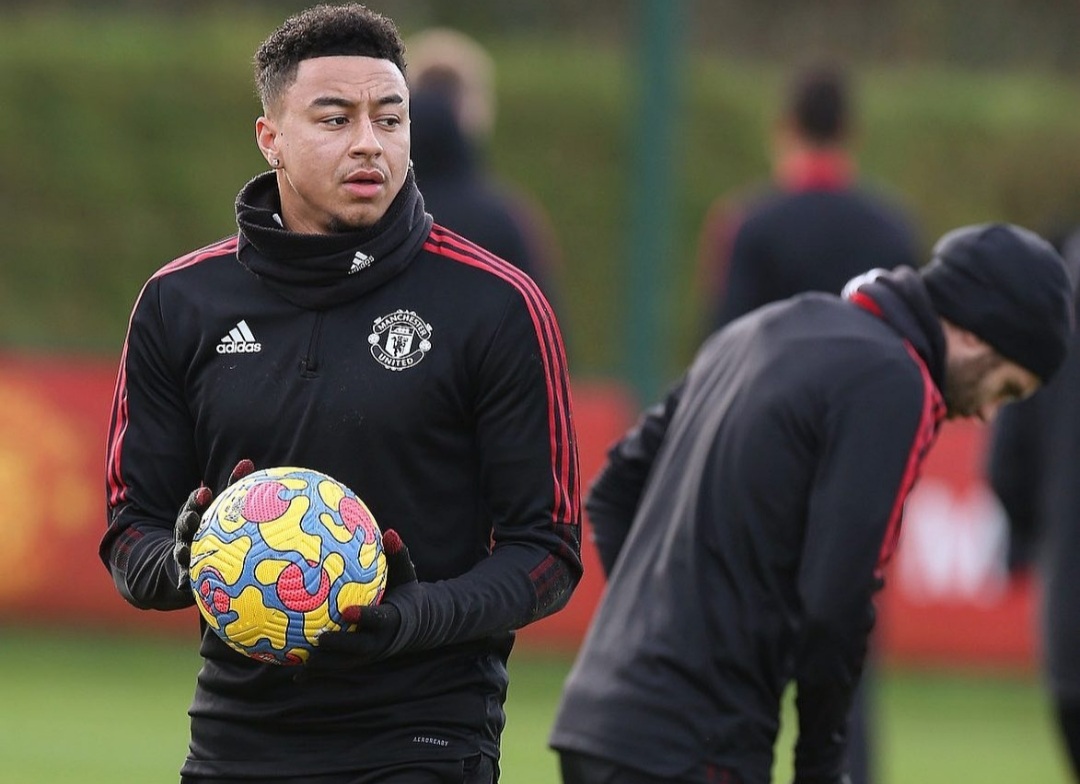 Attacking midfielder Jesse, 29, has just over four days left to secure the move from Old Trafford before the January transfer window closes.

Manchester United are rumoured to have set out three requirements which must be met before the Jesse can leave. The club are demanding Newcastle who are 18th in the table pay a bonus of £12million on the basis Lingard joins. Therefore helping them avoid relegation to the Championship with his performances.

Furthermore Eddie Howe’s side must cover the attacking midfielders £100,000-per-week wages. And also pay a loan fee of around £6million to secure the deal. 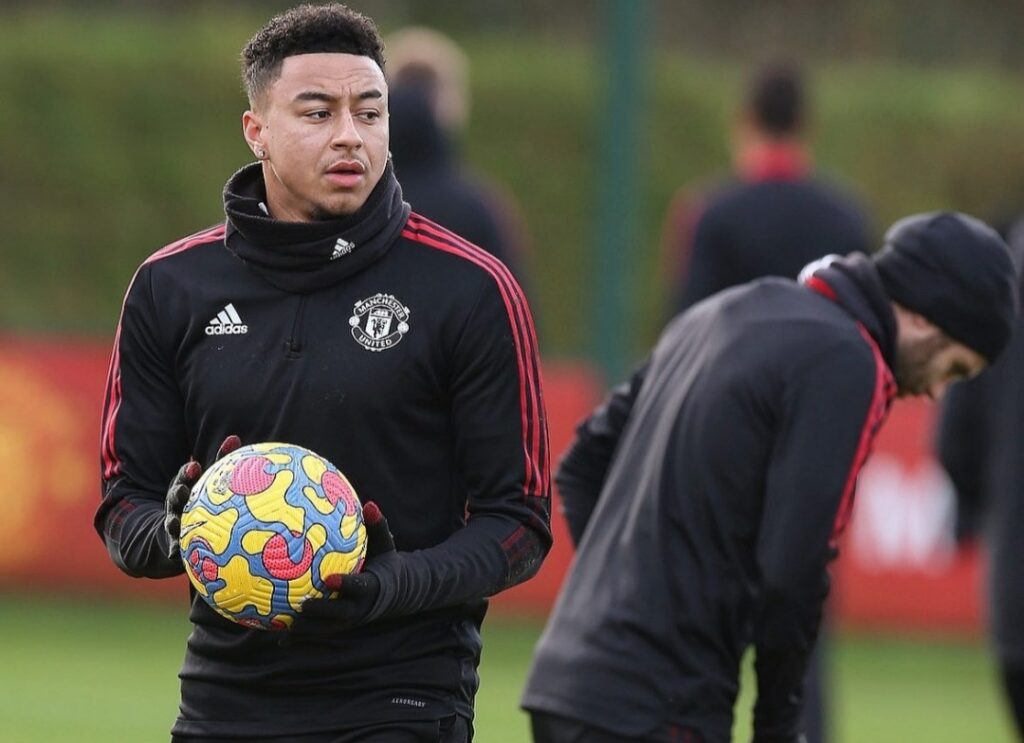 Manchester United are keen to earn as much as as they can from any transfer, as Lingard is out of contract at the end of season.

Newcastle will need to pay an estimated £20million to meet the requested requirements. This leaves the player’s future unclear as this amount is more than the player is worth.

Moving overseas in the summers may be his best option. His United contract expires in June, with Juventus named as a possible destination. Juventus are renowned for recruiting players who have ‘timed out’ their contracts.

Time is running out. Will he secure a transfer in time?