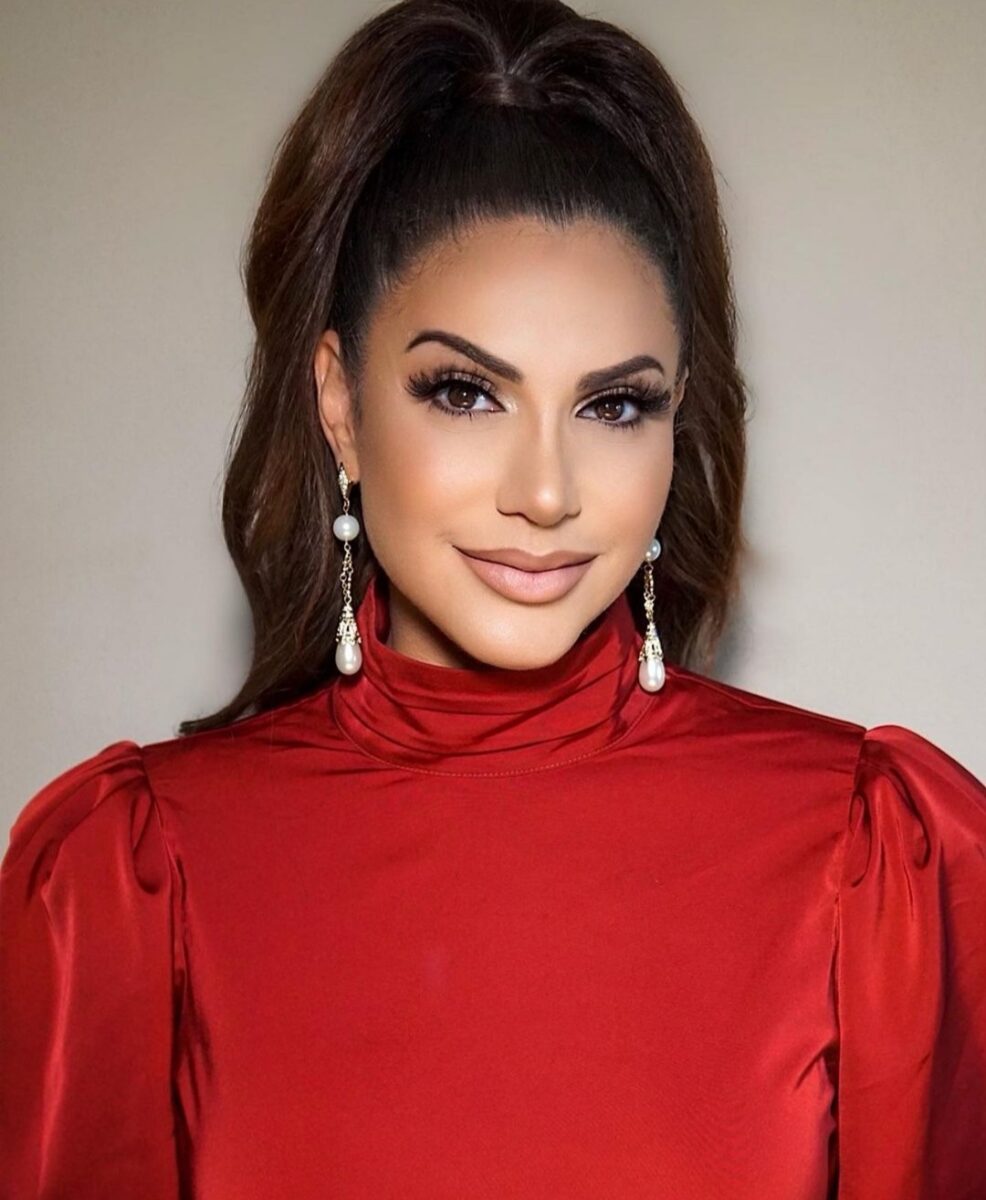 Jennifer Aydin recently revealed she underwent a chin implant removal procedure, after ‘struggling’ to accept her prosthetic jawline for the past seven months.

She first revealed her nose job and chin implant in July 2021. Weeks after getting the procedures done in Turkey, the 44-year-old Real Housewives of New Jersey star shared a video of herself with a bandage on her lower jaw.

‘I had my chin implant taken out today,’ she told her more than 398,000 Instagram followers. ‘Looking good already.’ 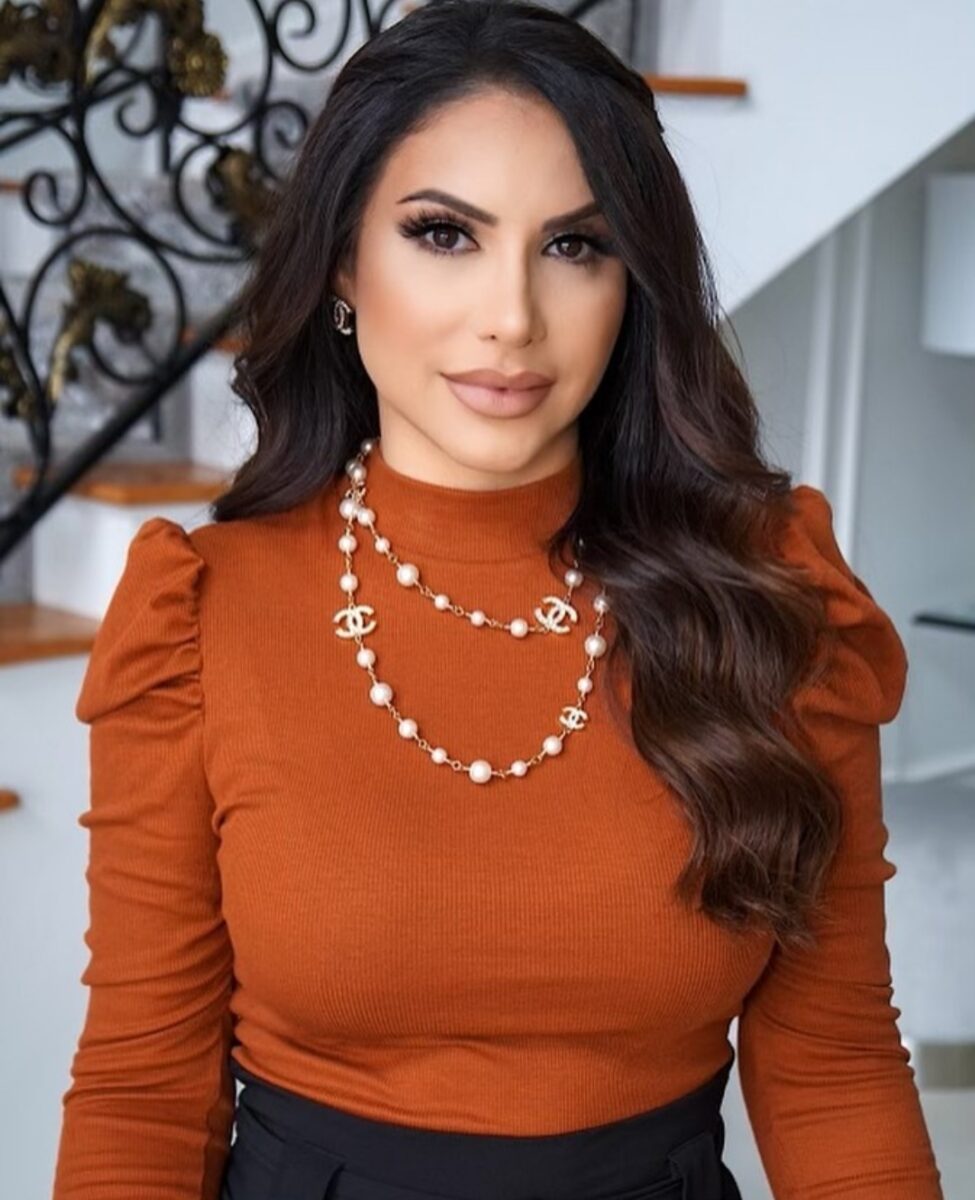 Over the summer, she allegedly told Bravo Insider that she was very happy with her rhinoplasty, but was ‘still struggling’ to accepted her larger chin.

‘I don’t know if I love [my chin implant] at this point,’ she confessed. ‘I thought that it was going to be better. That’s always the goal, right? To be better. Nobody ever does [plastic surgery] thinking that it’s not gonna go well.’

At the time, the TV personality even stated ‘worst comes to worst’ she was ‘just gonna take it out.’

‘I was told that [a chin implant] is very easy to take out. They don’t file your real chin at all. They just kind of attach it. It’s just a matter of removing it,’ she concluded. 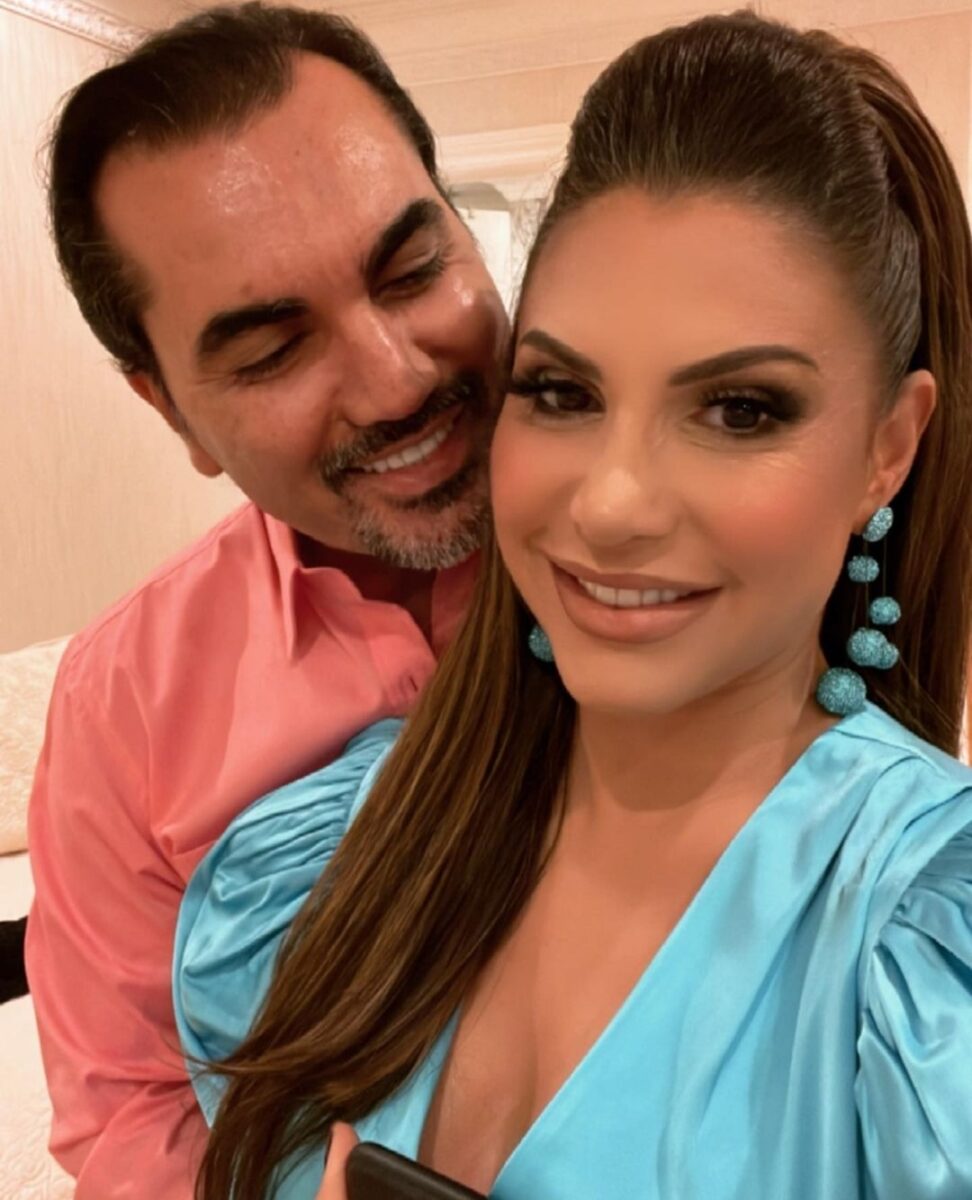 Furthermore this is not Jennifer’s first cosmetic procedure. In 2019, Jennifer’s surgeon husband performed a ‘breast reduction, breast lift and liposuction’ on her, which resulted in ‘a 15-pound weight loss,’ according to Page Six.

‘I was really big on top, meaning my breasts were large, and I hated them. They were like these big melons. They were mushy from breastfeeding five kids and it started off with having the breast reduction. So that’s what I did first,’ the reality star told the outlet.

Following the breast reduction and lift, she got liposuction in her back.

‘I lost about three and a half pounds of fat from my back and it contoured me,’ she gushed, before noting she was thrilled with her smaller boobs and ‘hourglass figure.’

Jennifer also clarified that liposuction ‘is really not a weight-loss solution’ but ‘helps in your problem areas.’

To maintain her slimmer figure, she began working