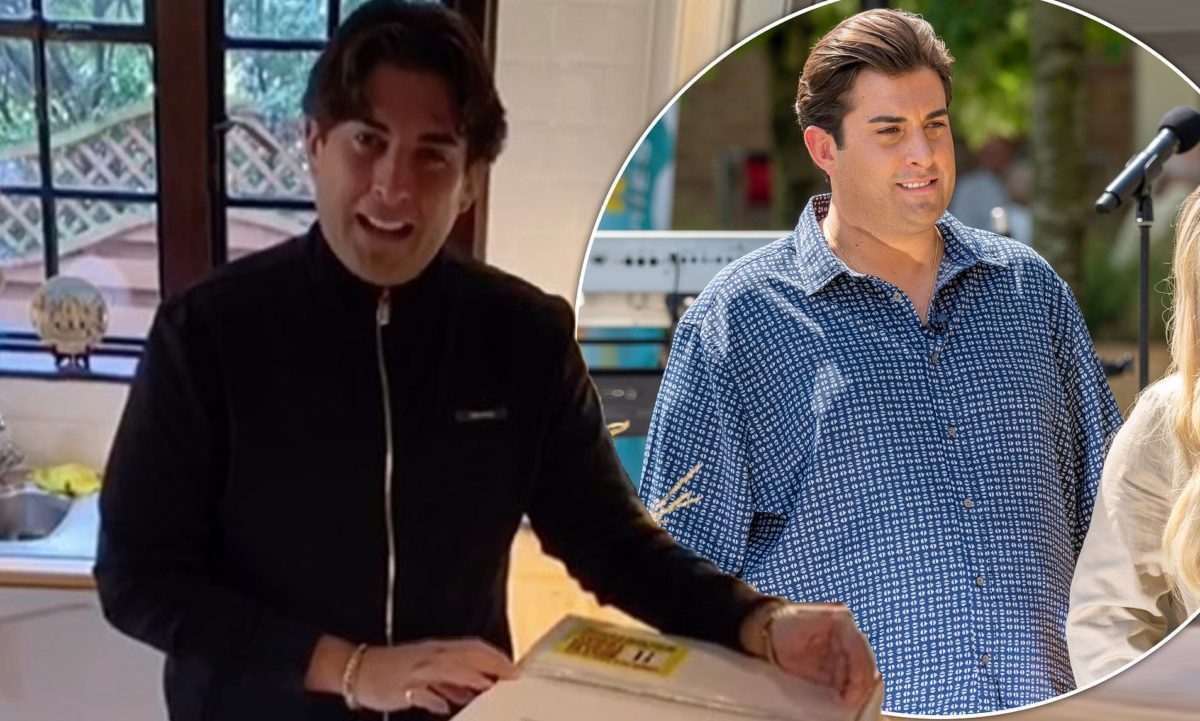 James Argent is known as a original cast member of hit reality show ‘the only way is Essex. During his tube on the show James has gone through a body transformation. As the show started’ Arg’ displayed a slim figure, but as the series progressed so did his weight. Since leaving the show Arg has been in on again off again relationship with fellow ‘Towie’ allumni Gemma Collins. 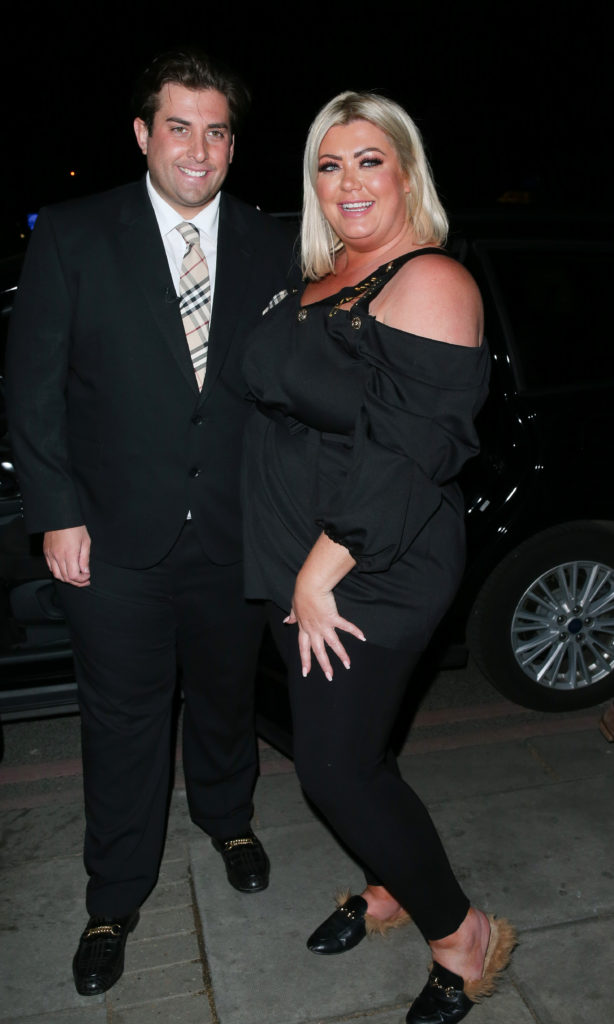 James revealed his new look on instagram and received a huge response of support from Towie Co stars.

While X Factor: Celebrity winner Megan McKenna wrote: “This has made me hungry. Looking good Arg!” 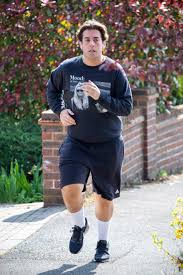 James shed the pounds after a recent stay at a Thai rehab facility. Arg has recently opened up on his exercise routine:

He added: “I struggle to get into a routine and structure with my job – I’m here, there and everywhere.”

James Argent has been on a variety of reality shows since leaving TV shows. His appearance on TOWIE saw Arg expressing his love of curries. During his appearance on show ‘sink or swim’ last year Arg fitness improved. Speaking on the fitness regime Arg said:

“It’s been fantastic for me. It’s really good to get myself into a good routine and structure to exercise every day.

“I’m starting to lose weight, and the distance that I’m swimming is getting longer and longer. It’s really been fantastic for me. It’s just come at the right time.”

Most recently James has cited a ready meal company as one of the reasons he has kept the weight off.