Although at present Harry Styles is not engaged, he is in a relationship with actress /director Olivia Wilde. The pair met on the set of Olivia’s second directorial project, Don’t Worry Darling. A psychological thriller that sees Harry take on the main role. Speaking of casting Harry, Olivia said:

“To me, he’s very modern, and I hope that this brand of confidence as a male that Harry has—truly devoid of any traces of toxic masculinity—is indicative of his generation and therefore the future of the world,” Wilde said. “I think he is in many ways championing that, spearheading that. It’s pretty powerful and kind of extraordinary to see someone in his position redefining what it can mean to be a man with confidence.” 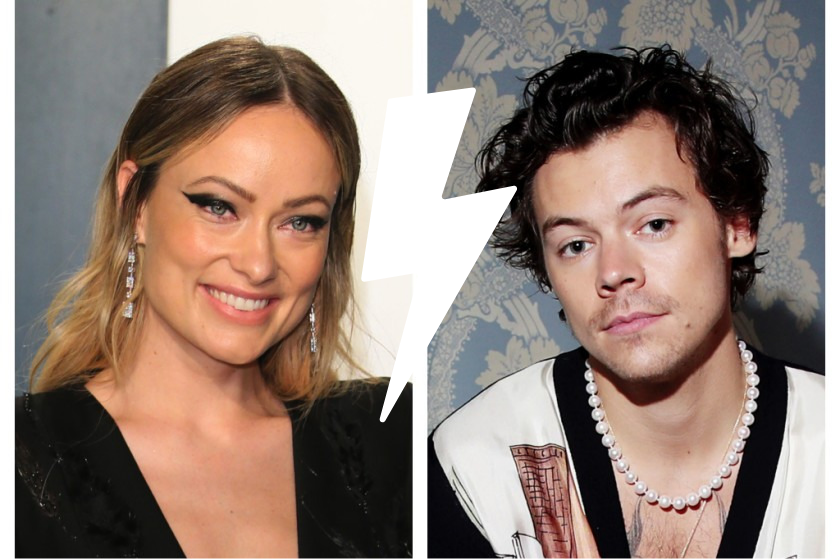 The couple first hit headlines with their relationship when they attended a wedding together back in January 2021. According to People magazine, the couple have actually been seeing each other for quite a while now and a source told E! News, “They have gotten serious quickly and have an intense connection and bond.”

During Harry Styles’ Love on Tour. A fan captured footage of Olivia Wilde dancing like no ones watching while Harry sang on stage. Then, on July 4th, the pair were captured by paparazzi enjoying a romantic trip to Southern Italy. In the photos, you can see them really enjoying each others company while cuddling on a yacht. 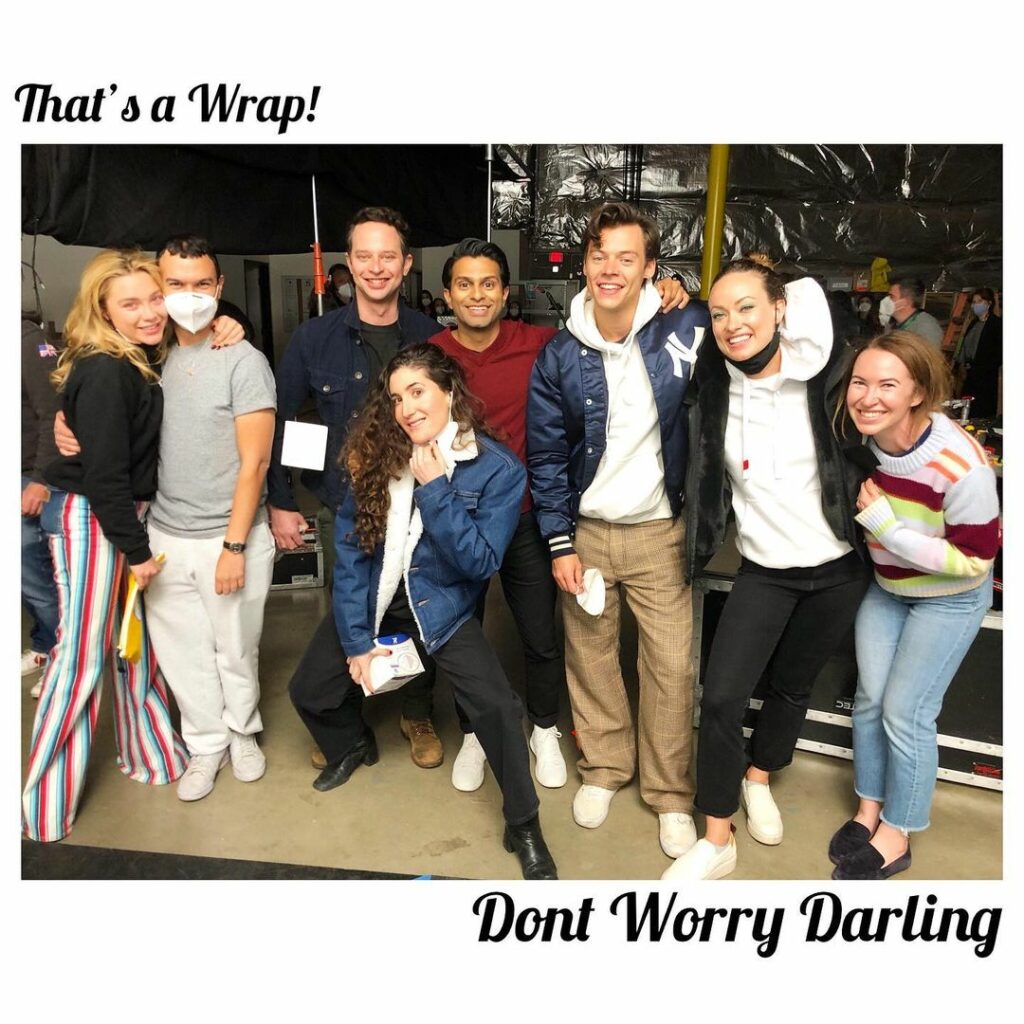 A source told The Sun that it’s actually the most serious relationship that Styles has ever been in.

“This looked like quite a showbizzy thing at first. Two glamorous people hooking up but now it’s obviously a lot more than that,” said the source. “They held back a bit at first but now that things are more settled the time was right to do the next thing….It’s really exciting for them – and for Harry it’s the most serious he has ever really been about somebody.”