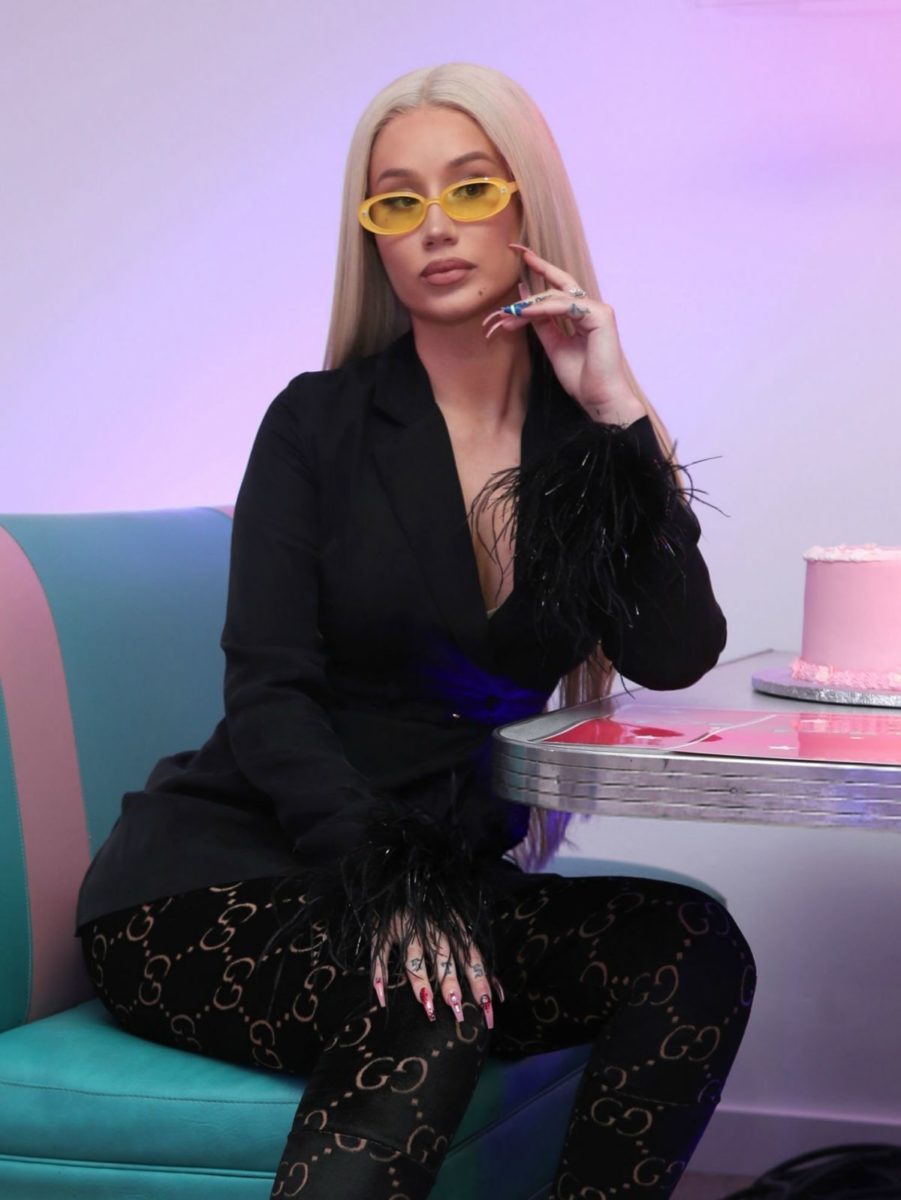 Iggy Azalea has been rumored to be expecting her first child since December. The ‘fancy’ hit maker is alleged to have had a baby with her partner Playboi Carti. Iggy has never officially announced her pregnancy, but her fans have noticed her absence on instagram. After news of her new arrival her surprised fans took to twitter  “Hold awwn miss iggy azalea just gave birth??? I didn’t even know she was pregnant???” wrote one bemused tweeter.while others tweeted:

iggy azalea and playboi carti had a baby together?? i didn't even know they were dating pic.twitter.com/Y6zEttzMdc

Iggy Azalea was pregnant and just had a baby? pic.twitter.com/Ah1UN43jGG

Last week Iggy tweeted: “The older I get, the less I feel the need to explain myself all the time and it’s a great feeling.
If I don’t wanna… I don’t wanna.
Sometimes that’s reason enough”.

So far exact details of birth date and names have not been released. Her relationships have been low key since separating from ex fiance Nick Young. They had a highly publisised relationship ending in a seemingly bitter break up.

Iggy Azalea and Play Boi Carti have yet to confirm the news.