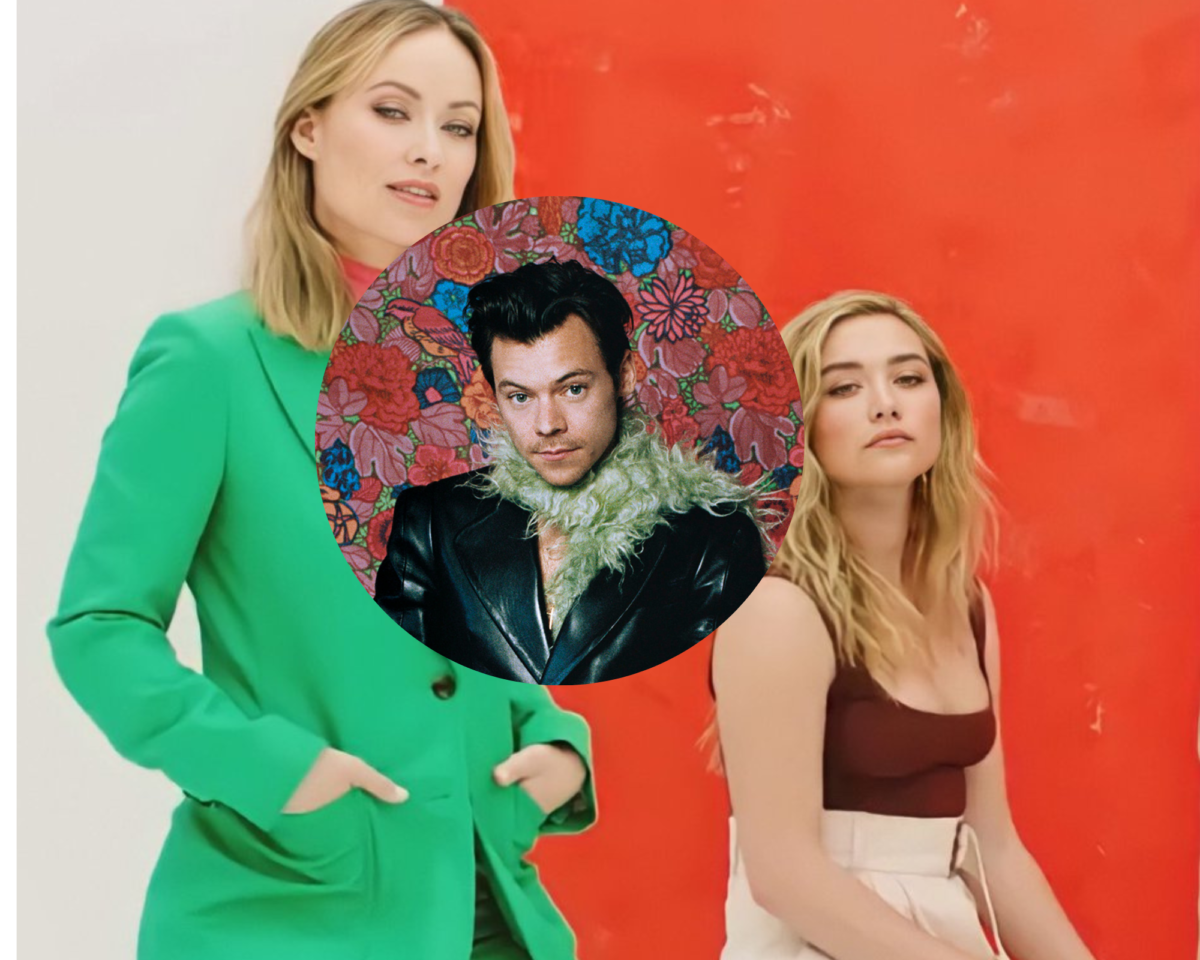 In a video posted online, Erika Genaro claimed that Sudeikis told her that “Flo was f–king Harry and she had a boyfriend.” Pugh split with longtime beau Zach Braff earlier this year.

Following the nanny’s comments, Olivia and her ex-boyfriend, Jason Sudeikis, released a joint statement to discredit her. The statement read:

“As parents, it is incredibly upsetting to learn that a former nanny of our two young children would choose to make such false and scurrilous accusations about us publicly,” the former couple — who share son Otis, 8, and daughter Daisy, 6 — told Page Six.

“Her now 18 month long campaign of harassing us, as well as loved ones, close friends and colleagues, has reached its unfortunate apex. We will continue to focus on raising and protecting our children with the sincere hope that she will now choose to leave our family alone.” 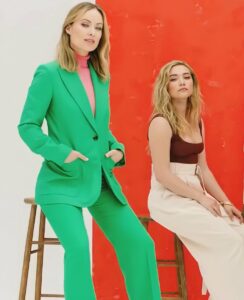 This further adds to the drama that has circulated Olivia latest cinema offering, ‘Dont worry darling’. Tensions on set we’re first reported after Wilde alluded to firing Shia labeuf. Shia was quick to reveal voice recording proving he had in fact quit. The recordings also hinted at a rift between Wilde and Pugh. Since then Olivia has spoken very highly if her co star.

Of Pugh, she said, “She’s so generous in her acting in every scene. She makes everyone around her better.] Florence had a really wise comment that we didn’t sign up for a reality show.

“And I love that she put it that way, because it’s as though the general public feels that if you are making something that you’re selling to the public, you somehow have accepted that your life will be torn to shreds by a pack of wolves. No, that’s actually not part of the job description. Never was.”.