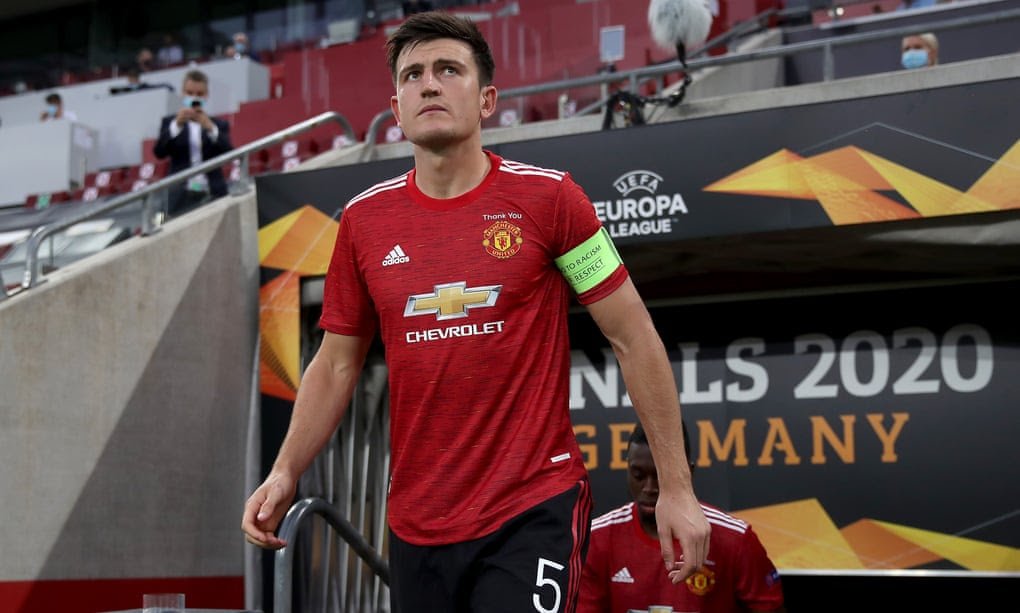 Harry Maguire Manchester United captain is arrested on Greek island of Mykonos. The £85million England player is rumoured to have spent the night in a cell, after he was handcuffed and taken in. 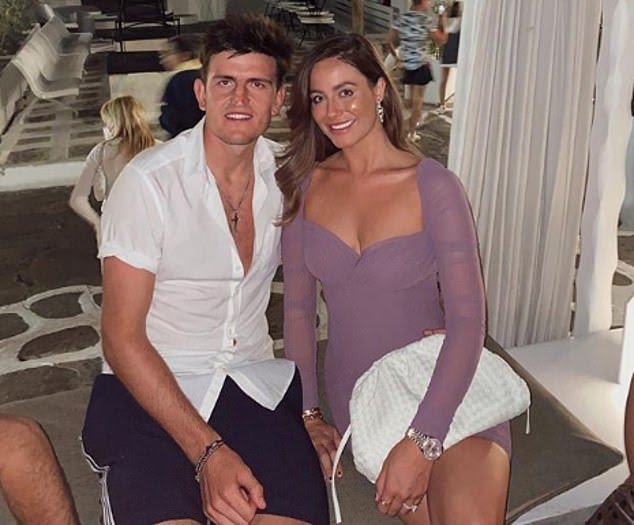 The 27 year old and friends are accused of very abusive and aggressive behaviour’ towards police officers. The police were called by local residents because the group were not leaving the area, breaching the coronavirus curfew.

Manchester United said in a statement: ‘The club is aware of an alleged incident. Involving Harry Maguire in Mykonos last night. 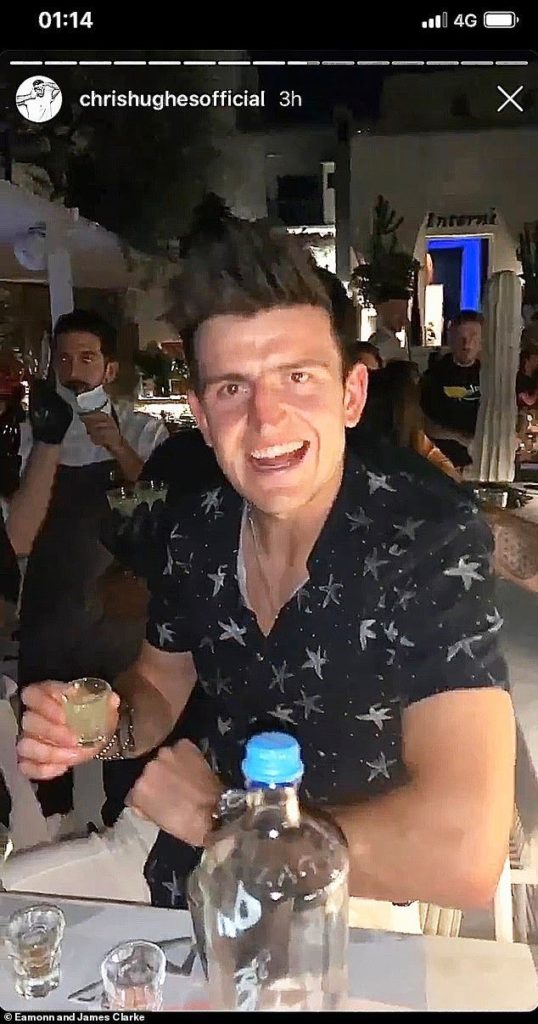 ‘Contact has been made with Harry, and he is fully co-operating with the Greek authorities.

‘At this time we will be making no further comment.’