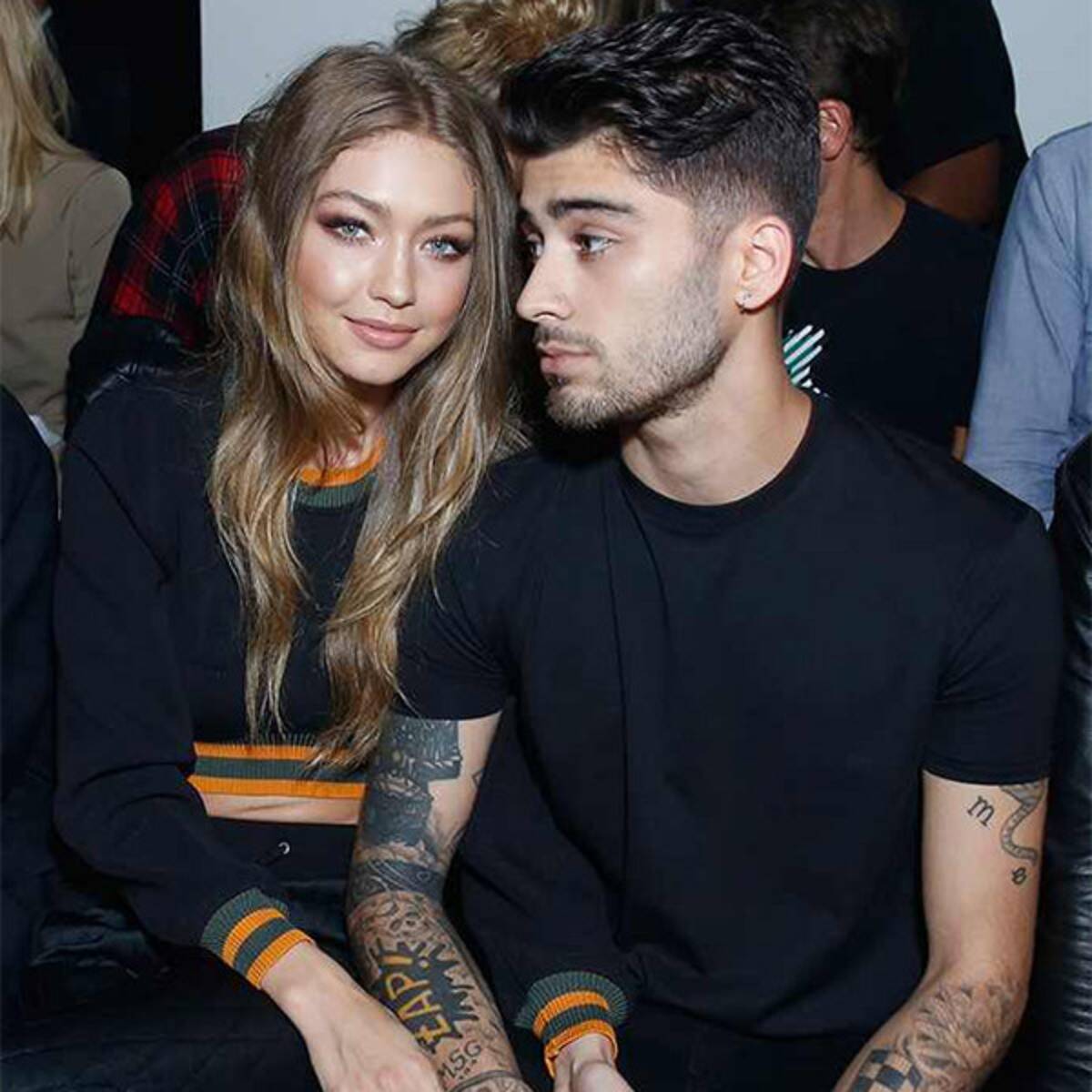 Gigi Hadid is known to be one of the most popular models of the moment. She’s been on many notable campaigns alongside sister Bella. Gigi and partner Zayn Malik a former member of one direction are expecting their first child according to TMZ. Gigi is reportedly 5 months pregnant, making her due around September.

Zayn and Gigi have seemed to have an on and off again relationship since 2016. Most recently the pair were pictured celebrating Gigis 25th Birthday.

Her fans took to twitter to show their support. One user wrote: ‘The baby is gonna have Zayn Malik as his father, Gigi Hadid as his mom, Bella hadid as his aunt, One direction as his uncles and it’s not even born yet.”

Others tweeted:” i am literally so so mad that i’m not zayn and gigi’s baby. imagine having ZAYN MALIK and GIGI HADID as your parents.”

And:” Gigi and zayn are having a wHAT…DANG AND THIS IS WHY I’M ALWAYS ON MY PHONE CUZ WHEN I’M NOT SHIT STARTS WILDIN TFF”.

Gigi Hadid was pregnant during this iconic runway moment of Jacquemus. She is really that bitch. pic.twitter.com/DzXLK5A7UO

Many of the tweets resulted in hilarious memes.

zayn & gigi's baby ain't even born yet but he/she is already making us feel ugly pic.twitter.com/IenuRFWqzc

Nothing has been confirmed by the couple, but they are rumoured to make a announcement soon. In the past Gigi has spoken of her desire to have children. She said in an interview in February: ‘I think that as I get older, well one day I’ll start a family and I don’t know if I will always be modeling’.

This news leaves Harry Styles and Niall Horan as the last one direction members without children. Among Gigis model friendship circle she will be the first to have a child. Her best friend Kendal Jenner famously wants to remain child free for now. In 2019 she posted “Pregnancy is in the air. Me:,” it reads above a photo of someone with a poncho covering their face. Perhaps she’ll pass on godmother duties.