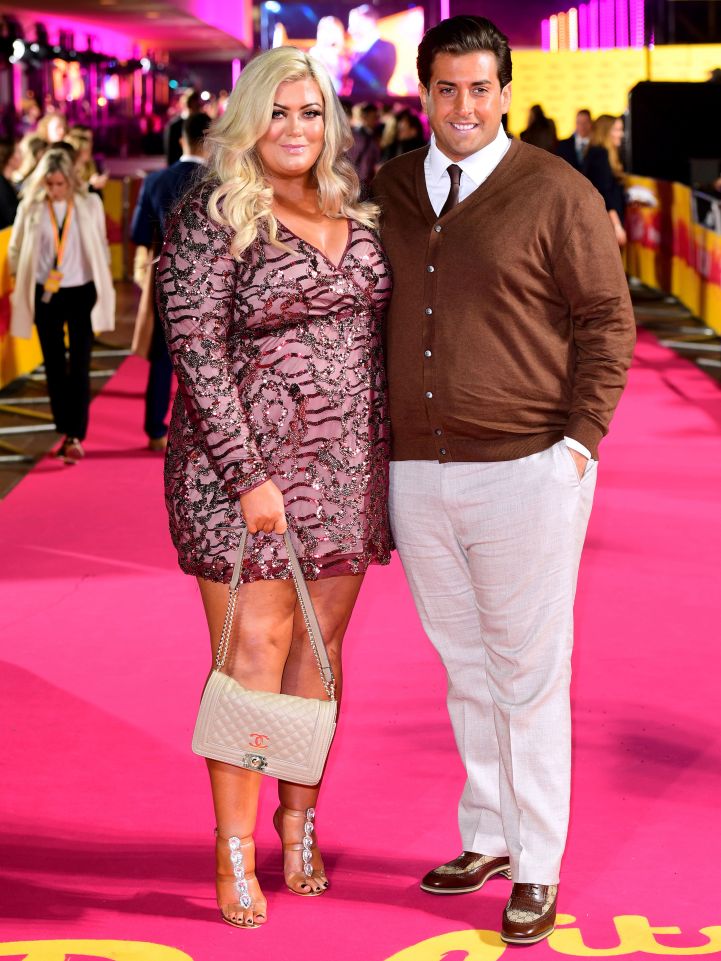 Gemma Collins has taken to her instagram to declare she is single. The GC has been in a documented on/off relationship with James Argent. The GC and James ‘Arg’ met while filming reality t.v show ‘The only way is Essex’. Gemma posted screen shots of a abusive conversation between her and ‘Arg’. The first screen shot began: “I’ll take a mate

“I’m not booking it. You said you would be a gentleman.”

A second screen shot continued their argument half hour later, with Gemma saying: “What man pays for another woman!!!”

Gemma continues: “And the woman that saved your life has to pay for herself!!!”

Arg then hits back: “You are supposed to be treating me you hippo.”

The chat ends with Gemma declaring: “We’re over.” 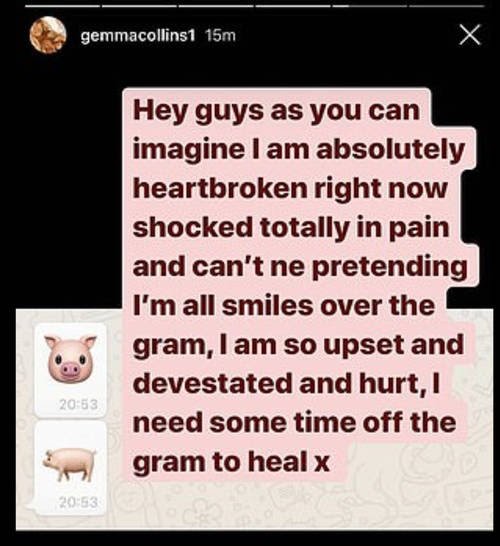 Gemma then posted a message to her supporters:

“Hey guys as you can imagine I am absolutely heartbroken right now, shocked and totally in pain and can’t be pretending I’m all smiles of the gram.[sic]”

Gemma continued: “I am so upset and devastate and hurt, I need some time off the gram to heal x”

It is alleged that James outbursts is due to Gemma refusing to pay for his small cosmetic procedure.

This isn’t the first time Arg has been accused of bullying Gemma.  In 2019 James posted a unflattering video of Gemma sleeping. Not seeing the funny side Gemma asked him to move out. A string of their argument was then shared online. 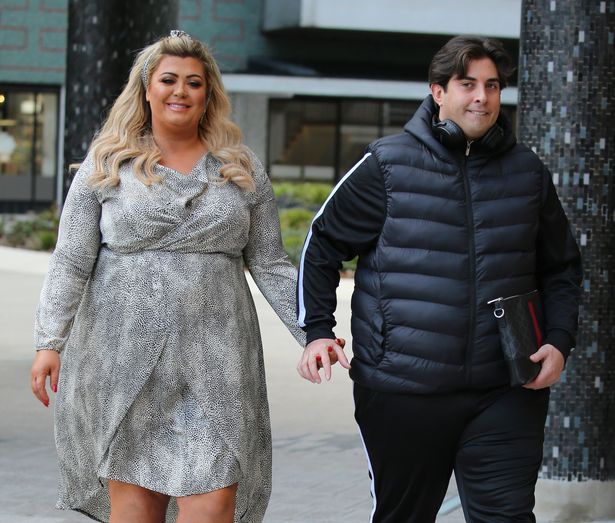 With James saying: “You are a fat joke of a woman. An absolute car crash! You’re nearly 40 f***ing years old, you embarrassment.”

“You fat horrible lump. Nasty mean woman. Who the f*** do you think you are? You’ve got more rolls than Greggs.”

Could this really be the end of their relationship?