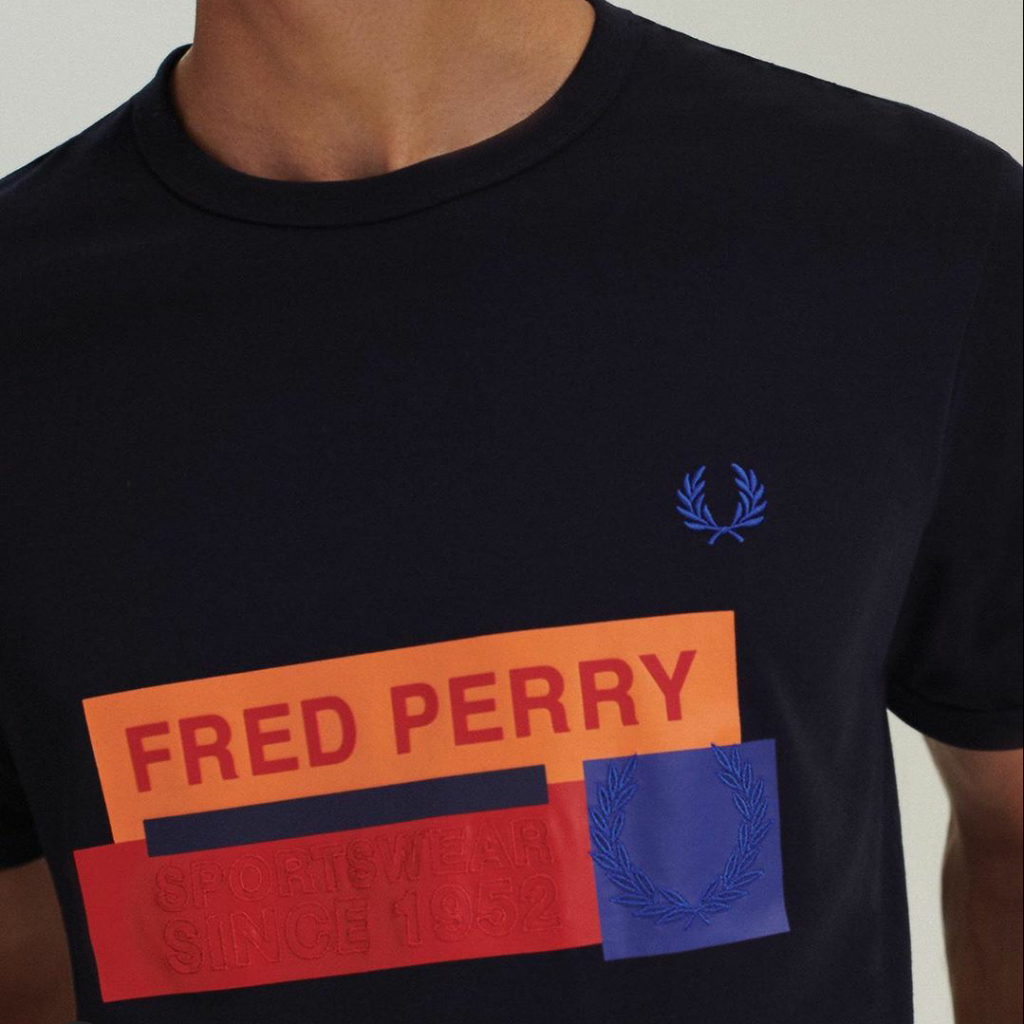 Fred Perry is a fashion label famous for its polo shirts. This week it has been in the news for a rather unusual reason. A Twitter users posted a image from the Fred Perry website which included four non white models. The caption read:

It seems I’m no longer required as a customer.👋🏻

To which the troll account replied: 👍🏻’They don’t want us. ‘

Others wrote: They probably stole them out some changing room’s, on there way to do the adverts 😏🤮 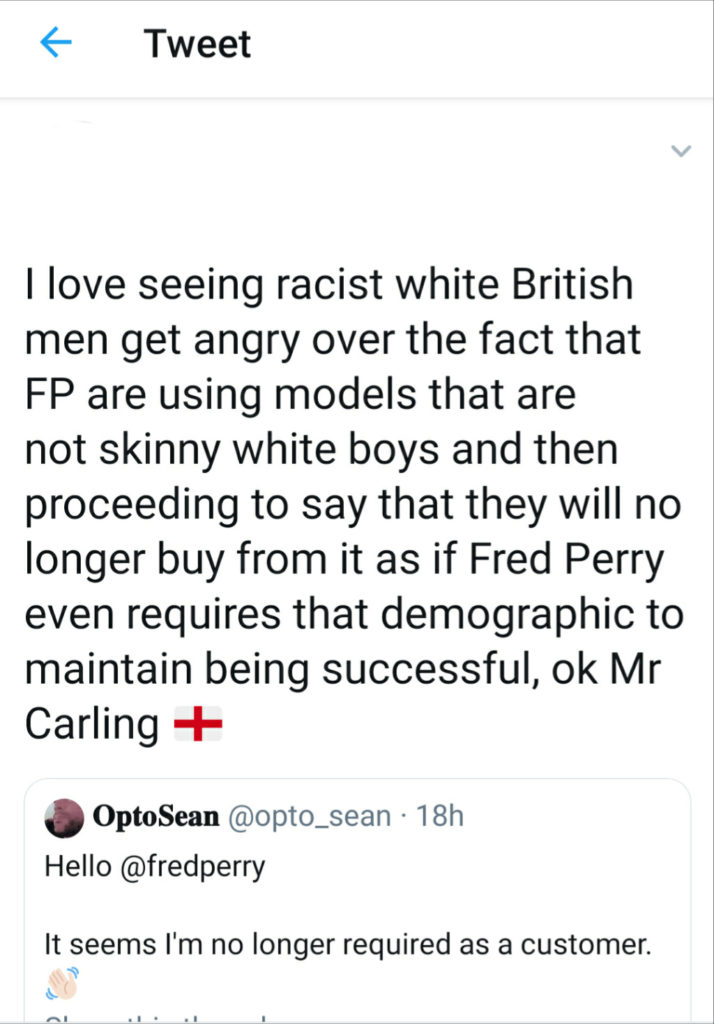 Fred Perry became popular the ‘Mod and ska movement’. Recently the brand celebrated ‘The specials ‘ 40th anniversary. In a statement for e anniversary the brand said: ‘Each shirt in the collection celebrates the lasting influence of the band’s debut record, and its defining impact on the British ska scene, immortalising a pivotal moment in British history.’ 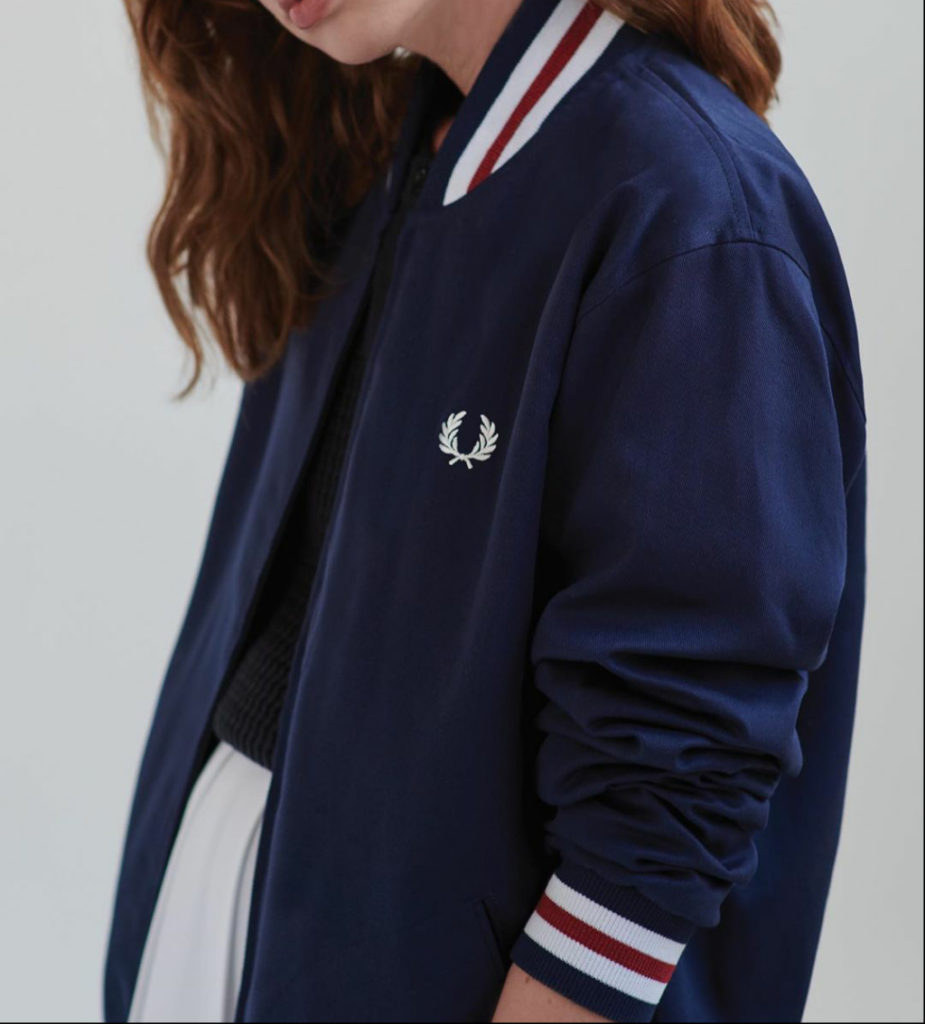 Users on twitter have been quick to point out the brands history.

‘Fred Perry has long been a style symbol in mod and two tone culture. All you bigoted idiots shouldn’t be wearing the brand full stop. Fuckwits.’

‘Fred Perry is literally an iconic brand in the two tone genre- a genre that was literally anti-racism in its very nature. People are so dumb’

Hopefully the brand will not rise to the the negativity and continue to include BAME in their campaigns.