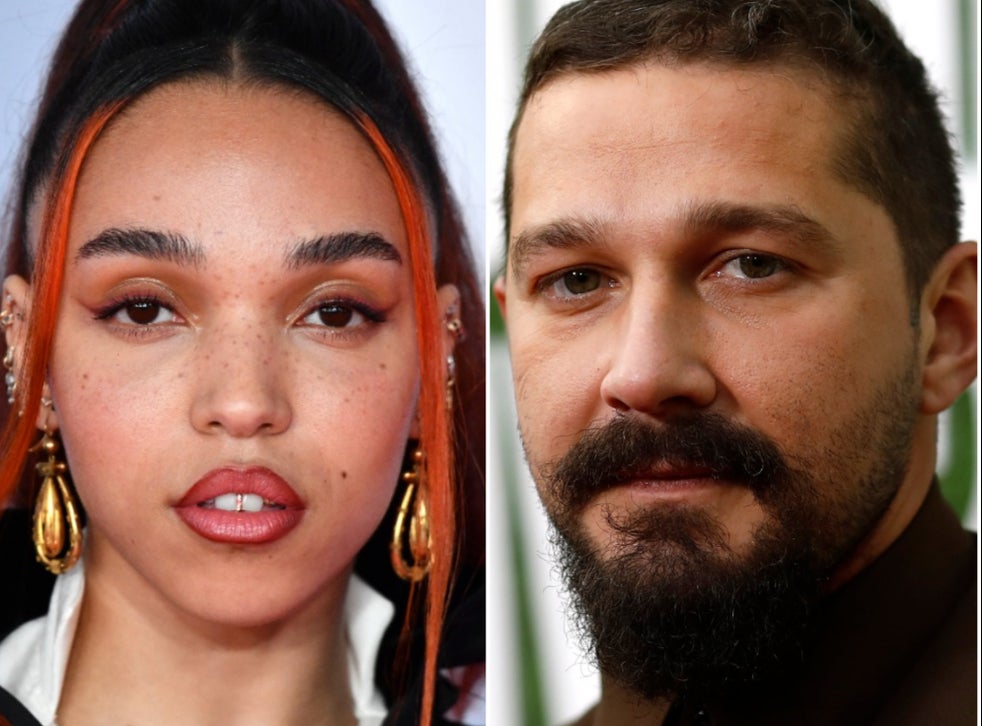 The lawsuit alleges LaBeouf knowingly gave FKA Twigs an STD and abused her, including once in public at a LA gas station in February 2019. It is also claimed he forced her to sleep naked and that he kept a loaded gun by the bed. 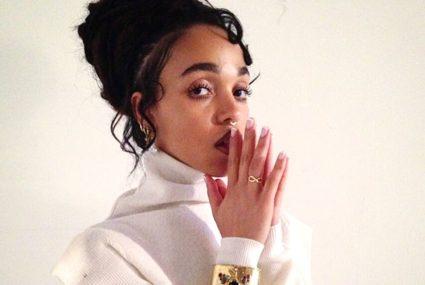 Speaking of the lawsuit FKA has said:

‘The whole time I was with him, I could have bought myself a business-flight plane ticket back to my four-story townhouse in Hackney,’ she said.

‘He brought me so low, below myself, that the idea of leaving him and having to work myself back up just seemed impossible.

‘What I went through with Shia was the worst thing I’ve ever been through in the whole of my life. I don’t think people would ever think that it would happen to me. But I think that’s the thing. It can happen to anybody.’ 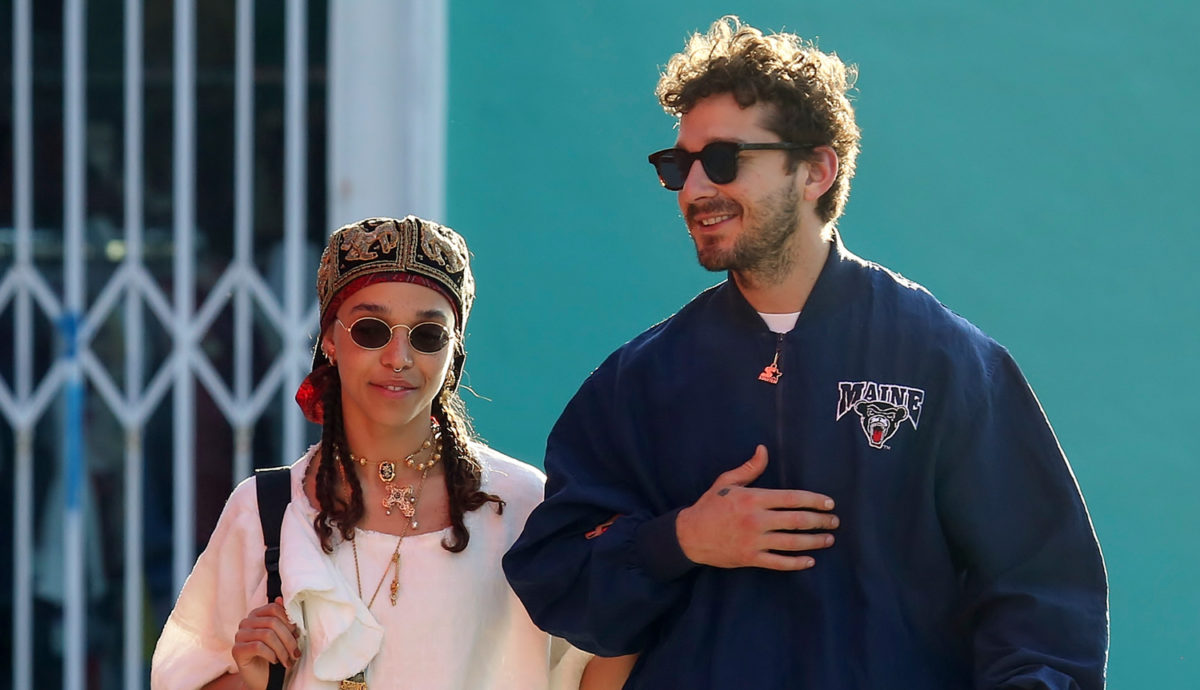 Shia has also commented on the law suit. He sais in a statement:

‘I owe these women the opportunity to air their statements publicly and accept accountability for those thing I have done. As someone in recovery, I have to face almost daily reminders of things I did say and do when I was drinking,’ he said.

‘It has always been easy for me to accept responsibility when my behavior reflects poorly on myself, but it’s much harder to accept the knowledge that I may have caused great pain to others. Can’t rewrite history. I can only accept it and work to be better in the future. I write this as a sober member of a twelve-step program and in therapy for my many failings.

‘I’m not cured of my PTSD and alcoholism, but I am committed to doing what I need to do to recover. And I will forever be sorry to the people that I may have harmed along the way.’