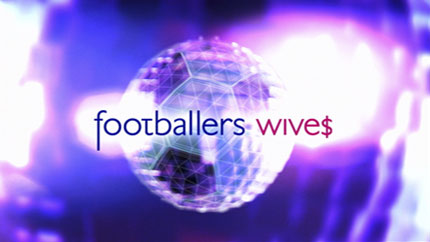 Take a look at a few of the new group of Footballer Wives and girlfriends, set to takeover. 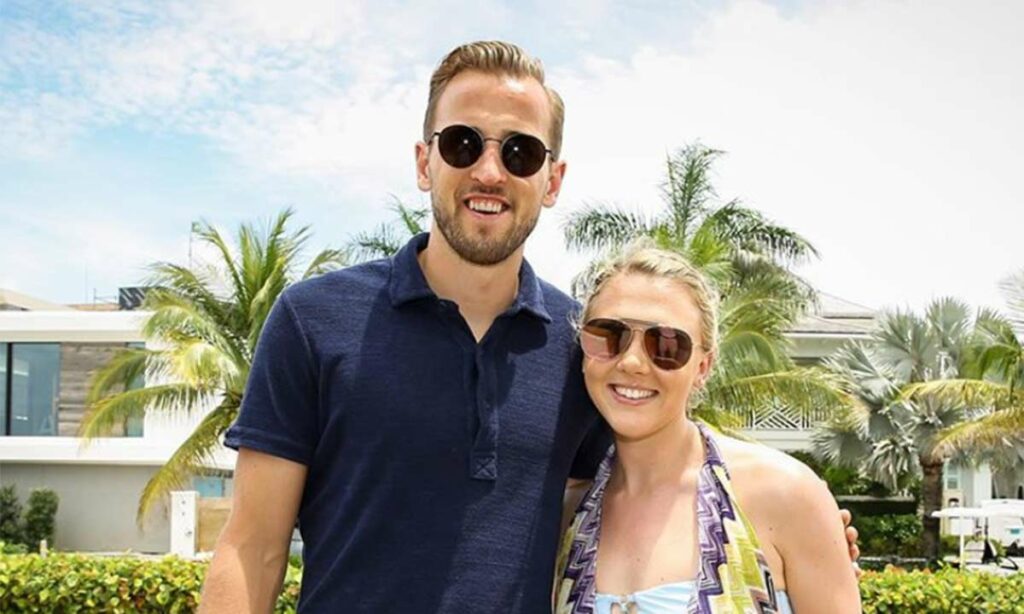 Harry Kane and Katie are teenage sweethearts who got engaged 2017 before tying the knot. Katie and Kane have three children, daughters Ivy and Vivienne Jane and son Louis 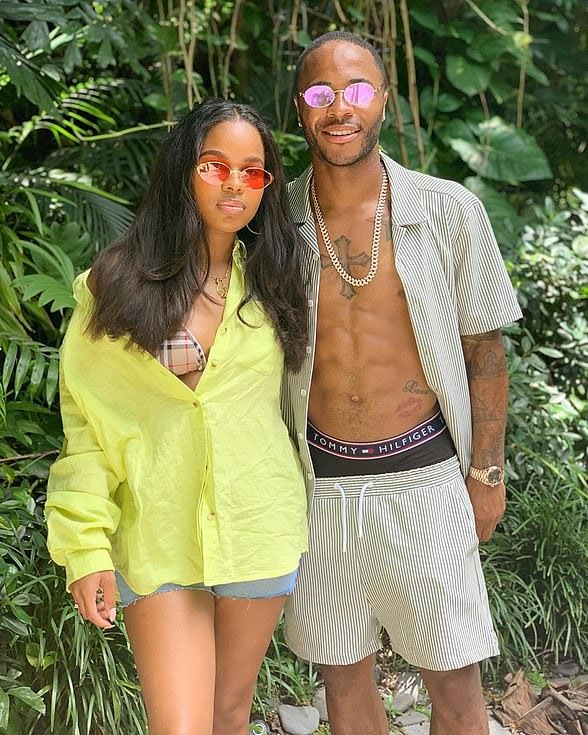 YouTuber and influencer Paige has been with The Man City winger since their teen years. The pair now have a growing family after the arrival of their sons sons Thiago, four, and Thai-Cruz, one. 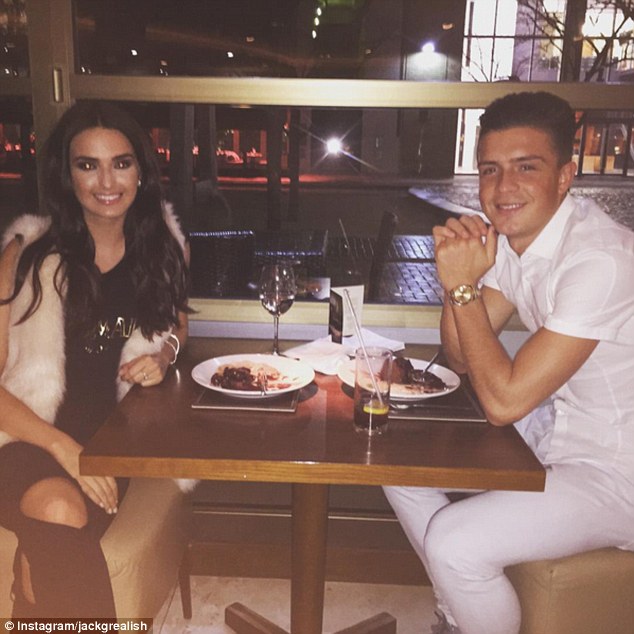 The Aston Villa ace, 25, has reportedly been dating since high school. Sasha not only a ‘wag’, but also a model and MUA. 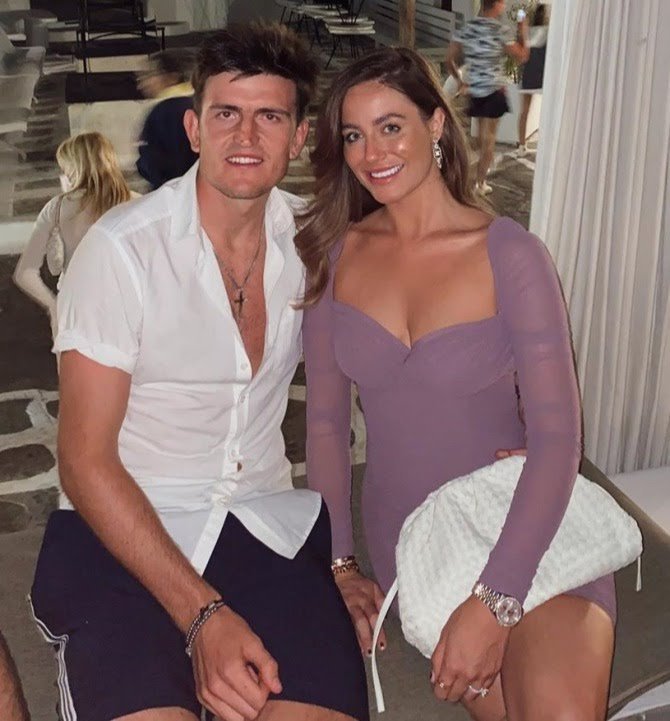 Maguire and Hawkins have been dating since 2011 before becoming engaged. Similarly to modern Wives of Footballers, Fern has established her own career. It is believed that Fern achieved a Bachelor’s degree in science and physiotherapy, graduating with a First Class Honours in 2017. 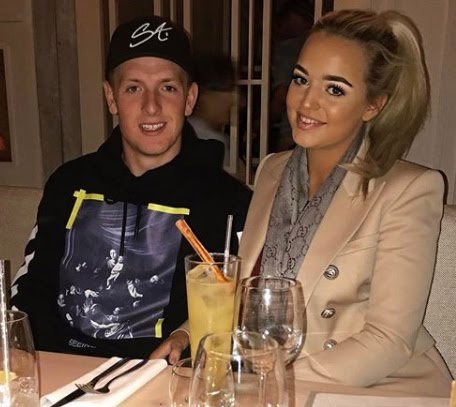 The childhood sweethearts met in school and are now married. Megan is often seen cheering her man on during England International games. When the pair have time together they often share snaps of their lavish holidays on Instagram. 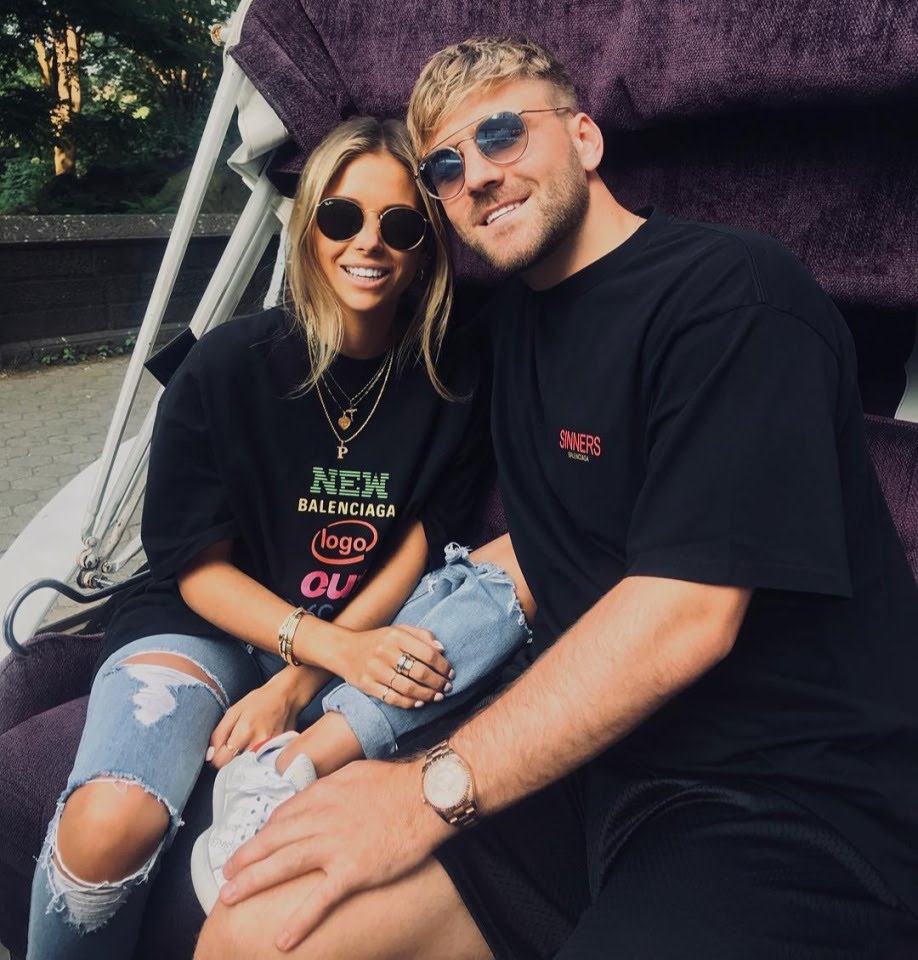 Similarly to Megan Davison, Anouska is often seen cheering in the sidelines. The 29 year old shares a son with Manchester United left-back Luke. 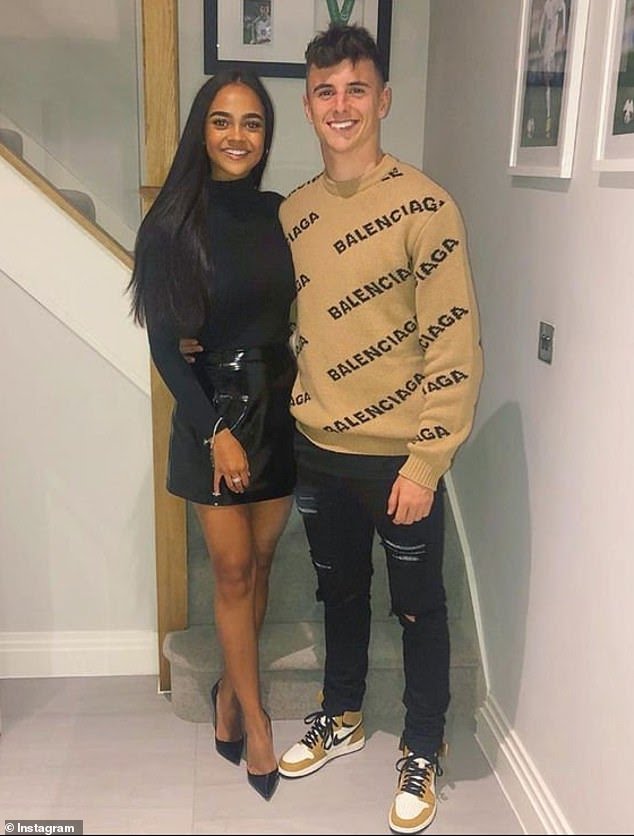 Mason and the 21 year old storm model can be seen enjoying sun drenched holiday’s. As well as being a model Chloe is also a member of girl group 303.

This reunion has a controversial history, with Stones allegedly leaving his previous long term relationship for Olivia. It seems the pair out the scandal behind them and now share a son together. 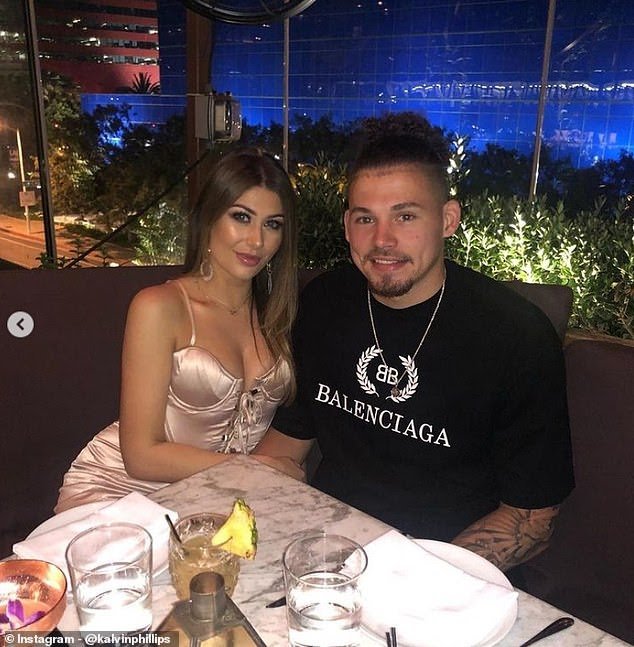 Glamour make up artist Ashleigh has been with midfielder Kalvin from the start of his career.