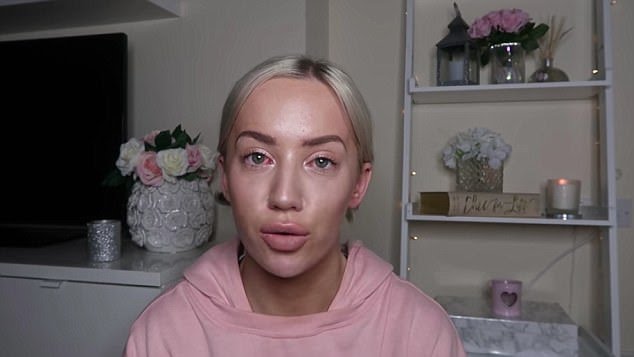 YouTuber and influencer Elle Darby has been caught up in controversy. Historical tweets from the blogger have surfaced on social media and they are shocking. Her online popularity grew when the owner of ‘white moose hotel’ outed her for requesting a free stay.

She wrote to the hotel: ‘I would love to feature you in my Youtube videos/dedicated Instagram stories/posts to bring traffic to your hotel and recommend others to book up in return for free accommodation,’

After receiving backlash Elle took to her YouTube channel and recorded a tearful video accusing the hotel owner of bullying. Since then she has gained numerous sponsorship deals with her fiance Connor Swift. The couple recently fell silent on social media after cheating rumours emerged. Amidst their abrupt silence the historical tweets emerged.

The recently uncovered tweets are vicious enough to put those sponsorships she acquired in the bin! 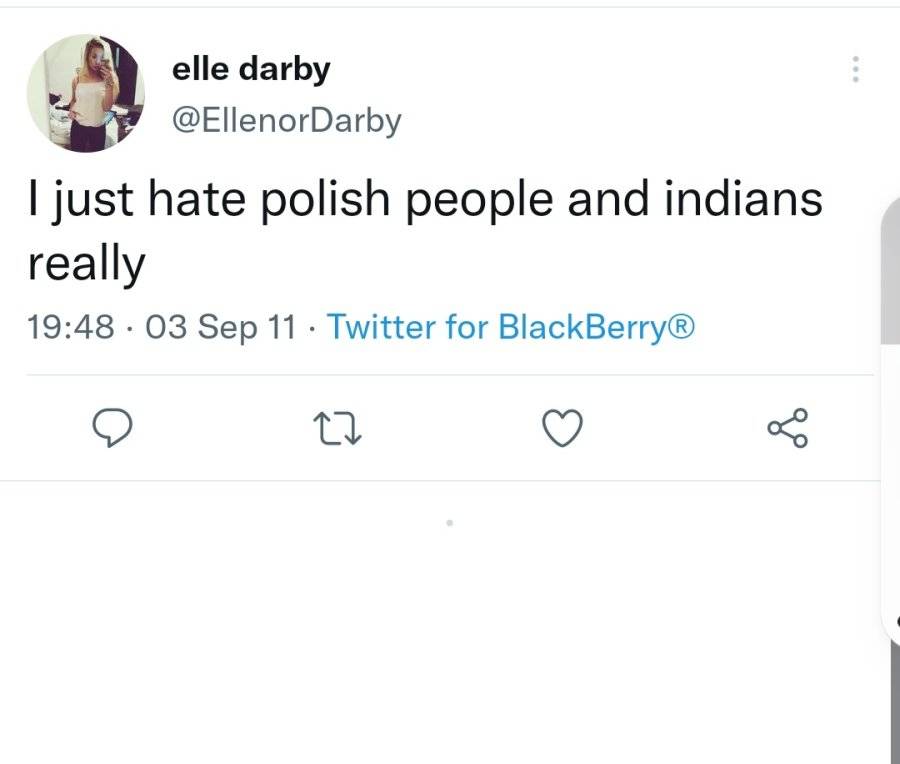 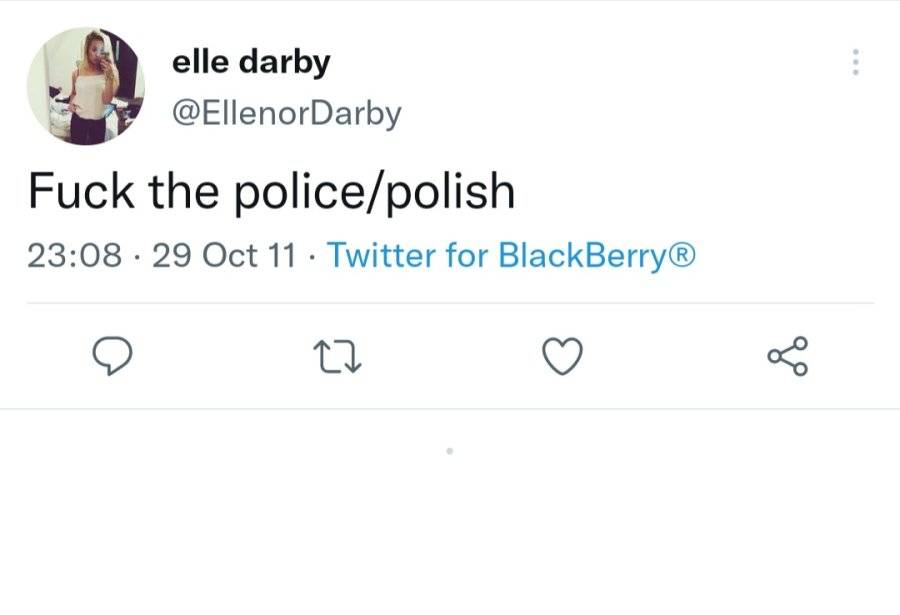 Elle was quick to release a statement in an attempt to limit the damage to her brand. 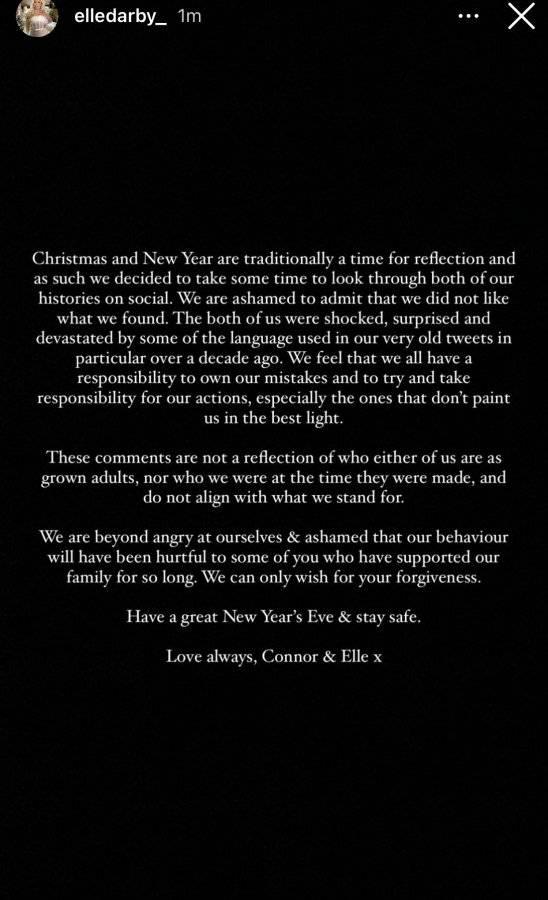 Unfortunately the influencer hasn’t issued an apology and only released her statement via Instagram stories.