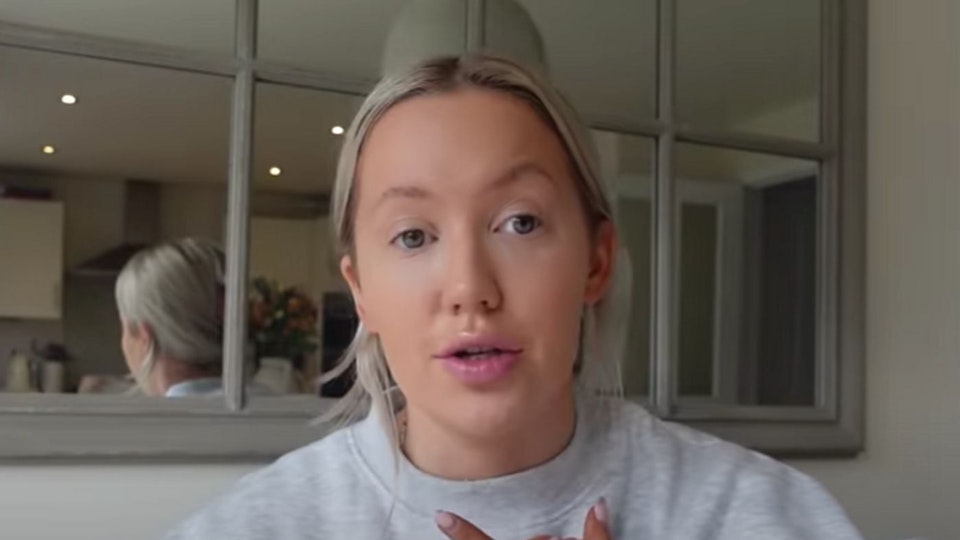 It was days before Christmas 2021 and Youtuber/ influencer Elle Darby Aka Elle Swift, abruptly stops Vlogmas. The radio silence on her social platforms led to some investigating. Super social media sleuths first uncovered what could be a cheating scandal. But with further digging a vault of awful tweets were found by Elle and her partner Connor.

What followed seemed to be Elle Darby’s downfall.

Speaking via a joint statement shared on Instagram, the couple wrote: “Christmas and New Year are traditionally a time for reflection and as such, we decided to take some time to look through both of our histories on social.

“We are ashamed to admit that we did not like what we found.

“The both of us were shocked, surprised and devastated by some of the language used in our very old tweets in particular over a decade ago.

However, the joint statement – written with then-fiancé Connor Swift shared on Instagram Stories, and a three-minute, 40-second YouTube video, hasn’t satisfied angry fans. She saw more than 60,000 unfollow her Instagram.

In the tweets, the influencer made as a teenager – from an account that has since been deleted. She made a number of racial slurs and sweeping generalisations about other cultures.

The vile tweets included negative and shameful comments about members of the Polish, Indian and Chinese communities. While further tweets included fatphobic and hurtful language and the use of the n-word. 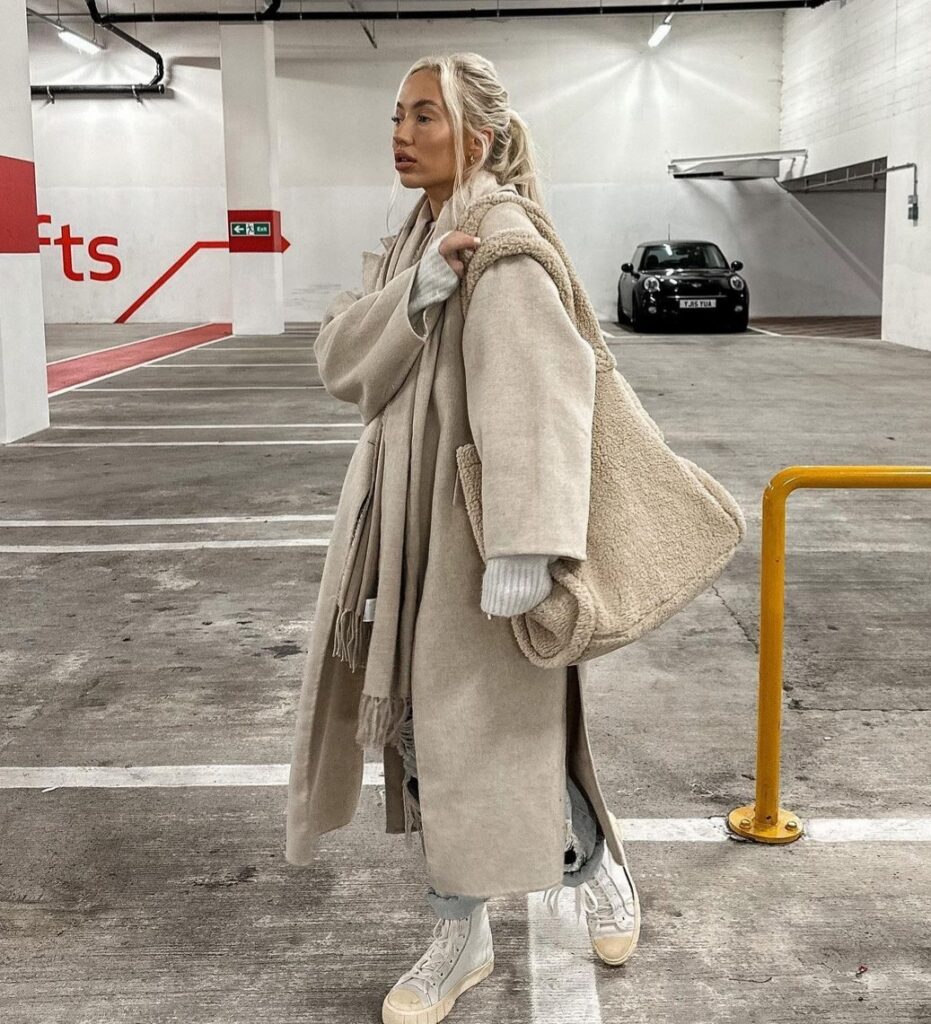 After realizing how serious the situation had become, Elle issued an apology video and took full responsibility for her words. She also announced she would be stepping away from social media to reflect on what happened and take time to educate herself about racism in all its forms.

Since then, Elle has returned to social media with a few posts expressing regret for what she said and thanking those who have supported her through this difficult period. But it hasn’t been easy; some people continue to criticize her actions while others are more forgiving but still wary of trusting her again after such a major incident like this one.

The duo were dropped by their talent agency ‘Gleam’.

In a statement sent to mail online gleam said:

At Gleam Futures, our mission is to be a driving force for a culturally progressive and diverse industry, offering leading-edge representation for talent that align with our values.

‘In light of recent events, we have therefore made the decision to no longer represent Elle Darby and Connor Swift.’

Elle Darby’s racism scandal hasn’t been forgotten,  however, she has retained her social media status. She made her return to social media in the summer of 2022 after a 5-month hiatus.

Upon her return, Elle revealed the couple had enjoyed holidays including a trip to the United States. She also shared inspirational quotes and listed some books she’s read.

The YouTuber also revealed she will be closing her online merch brand Angelle collection.

What’s Next for Elle Darby?

Now that Elle Darby has returned to social media, the big question is what’s next for her? While some people are willing to forgive and give her a second chance, many remain skeptical until further action is taken from her side. She needs to show that she’s truly sorry for what she said by taking meaningful steps towards making amends. This could include donating money or time to organizations that help fight racism, attending sensitivity training classes, or engaging in open dialogue with those affected by her comments. Only then can Elle start rebuilding trust and move forward with her career.

It will be interesting to see how Elle handles this situation going forward; it will take hard work on her part but if done right there’s no reason why she can’t come out on the other end of this controversy as a better person who learned something valuable through experience. It won’t be easy but hopefully Elle takes responsibility for her actions and makes an effort to improve herself and make up for the mistakes she made in the past – only then can we truly judge whether or not she deserves another chance at success!

Click here for the tweets that changed Elle Darbys career