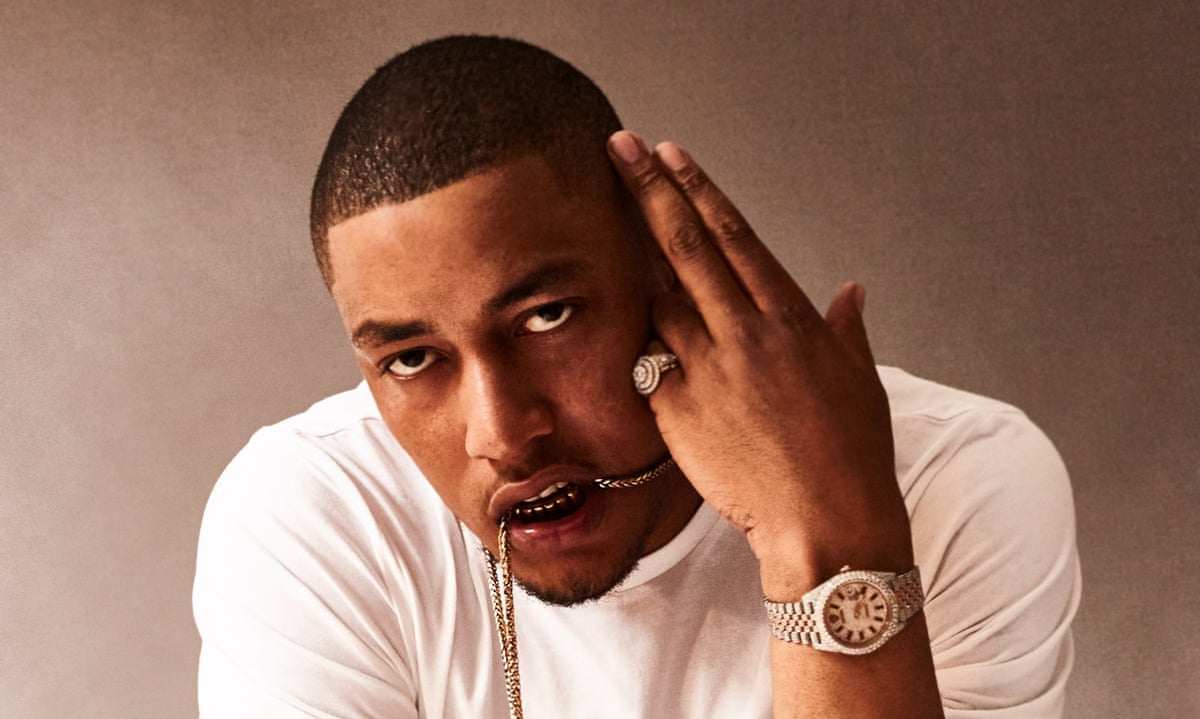 Dutchavelli has been caught up in drama after seemingly getting hacked. In a leaked private conversation with his sister Steflondon, rapper Russ is thinly compared to ‘baby shark’. In the conversation it seemed Dutch was interested in having Russ feature on a track.

Steflondon:’ so does baby shark’

A video has also emerged of dutchavelli in an intimate setting with UK artist Imani Williams. Earlier this week Dutch was connected to a fan Amy Lexi. Many branded her a clout chaser for announcing her involvement with the rapper, a claim she vehemently denies.

Furthermore an alleged conversation between the rapper,26 and 17 year old, Teezandos, were also leaked. 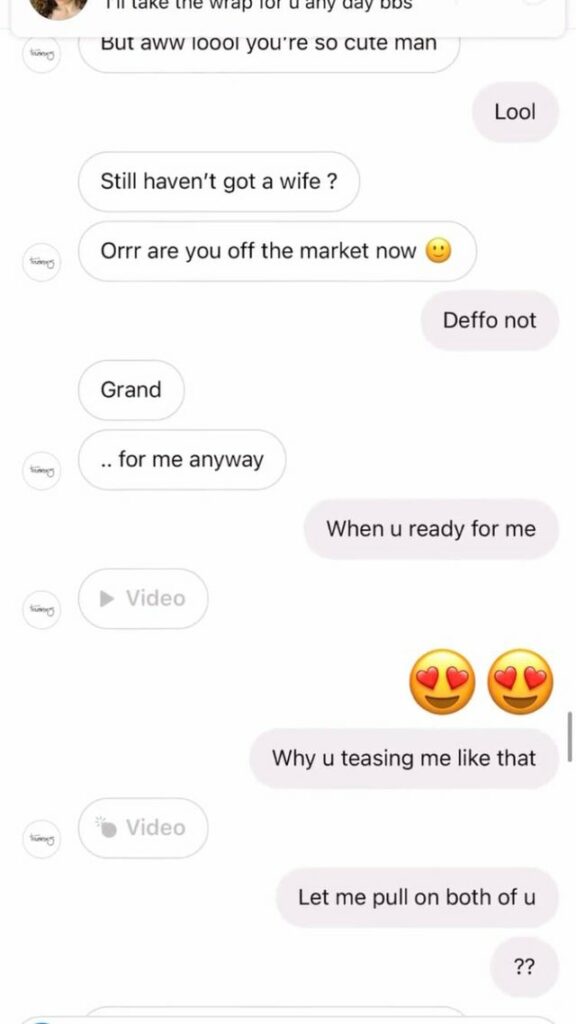 How’s this yat made a tiktok about sleeping with dutchavelli . Girls are acc addicted to clout 🥴🥴 pic.twitter.com/3acCtWgVNj

‘Dutchavelli was trying to eat his red pea soup in peace and now he’s in a babylon scandal. His head must be hot.’

Dutchavelli was trying to eat his red pea soup in peace and now he's in a babylon scandal. His head must be hot.

Woken up to Dutchavelli getting cooked on the TL.