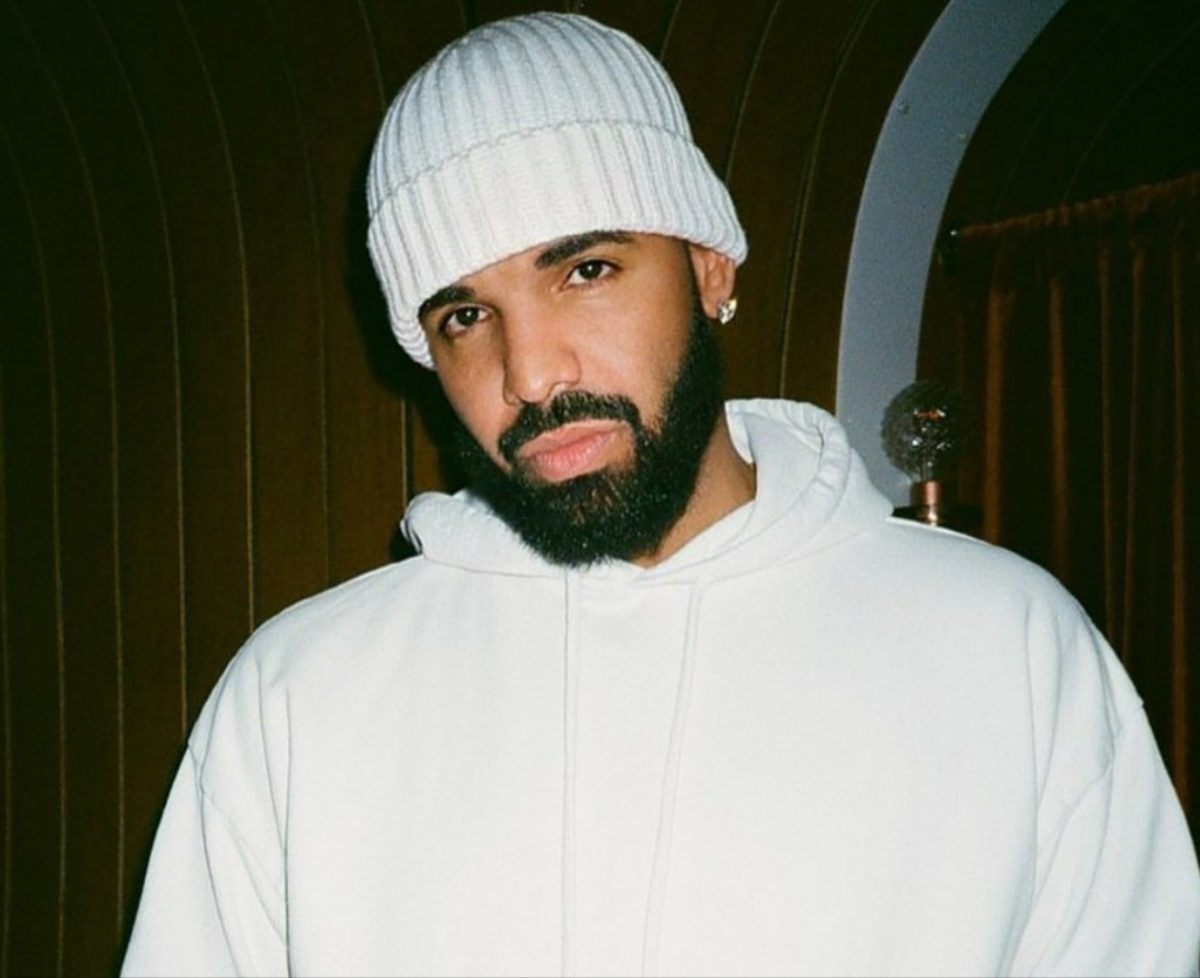 Drake and Mavado are rumoured to have fallen out due to a unsuccessful business venture. The pair seem to have remained civil, but as of late tensions seem to have been raised. Dance hall legend Mavado has recently taken to social media to denounce Drake from the dance hall / Reggae scene. Drake has been known to sample from the Jamaican music scene. Over the years some have accused Drake of being somewhat of a ‘culture vulture’. 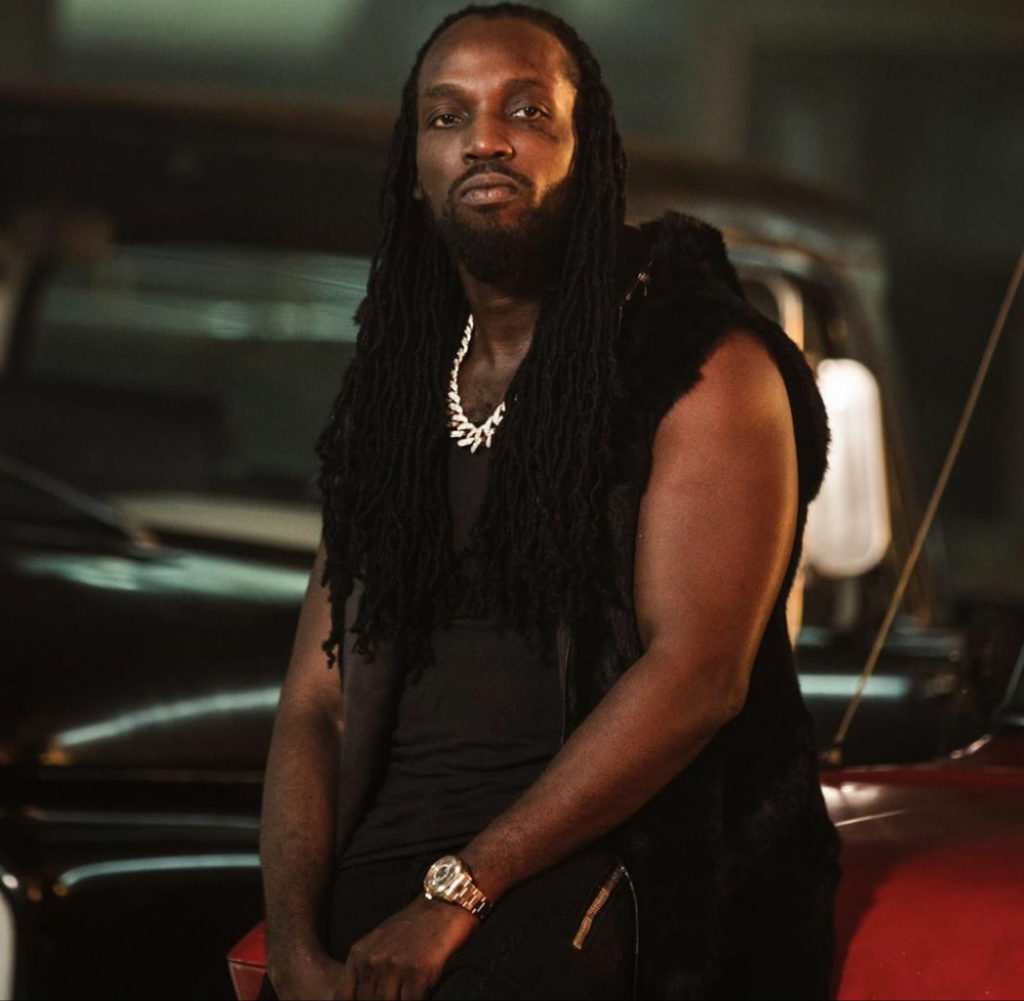 On his social media Movado made the following comments:

‘Suh yuh wa be like wi, and try style the thing. Remember this
Dancehall a mi play ground,
Dancehall is my job. I’ve been a superstar over 15yrs and created countless hit songs in my genre while developing my unique singjay style of which The new generation is all about today solidifying the craft 👊🏽🔥.
You are not from Dance hall.
You have no Power in Dance hall. everybody know who introduce you to Dance hall. So don’t feel like you can come disrespect Gully take that out you brain n don’t dweet again. 🇯🇲’ 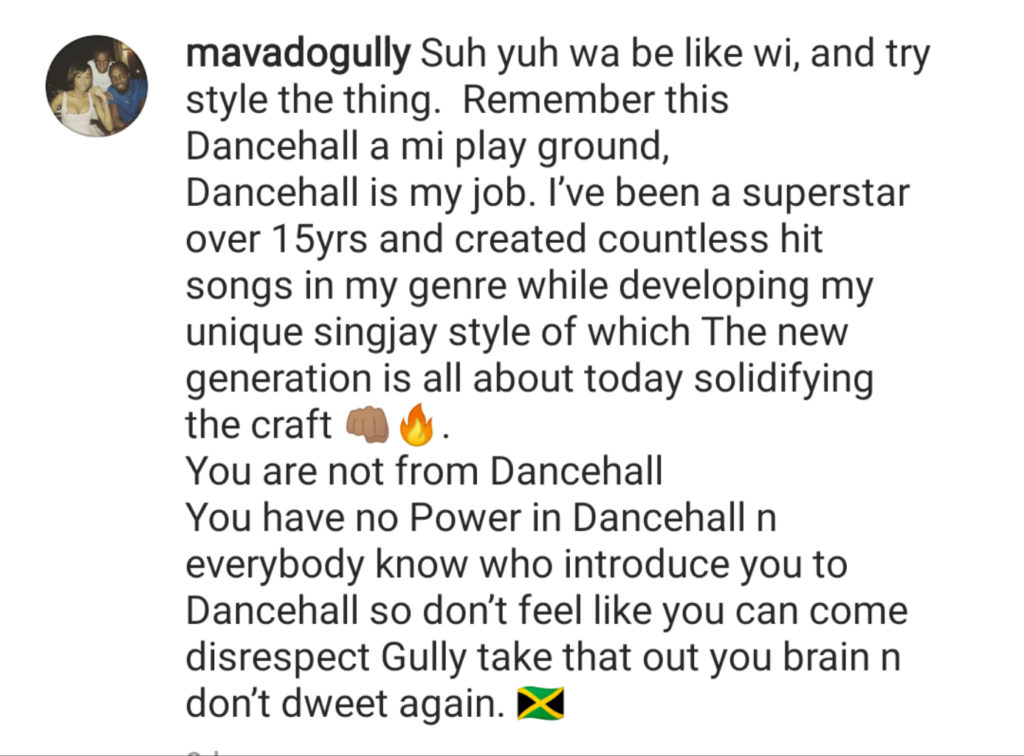 The caption went along with a audio of Mavado free styling. The freestyle includes Mavado eluding to Drake never being a yard man. “Die trying but you’ll never be a yard man”

Apparently this drama is due to Drakes freestyle ‘only you’. In the song Drake makes negative reference to Mavado’s home town.

However no sign of a retaliation from Drake just yet. Although a patois filled Diss track by Drake could be imminent! 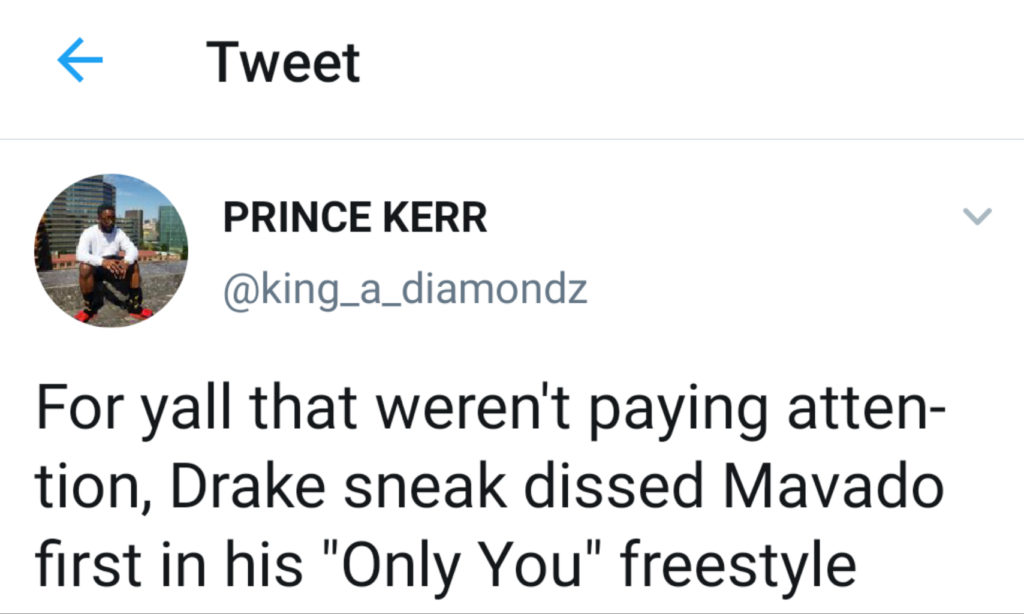 For yall that weren’t paying attention, Drake sneak dissed Mavado first in his “Only You” freestyle

Check out more from entertainment!