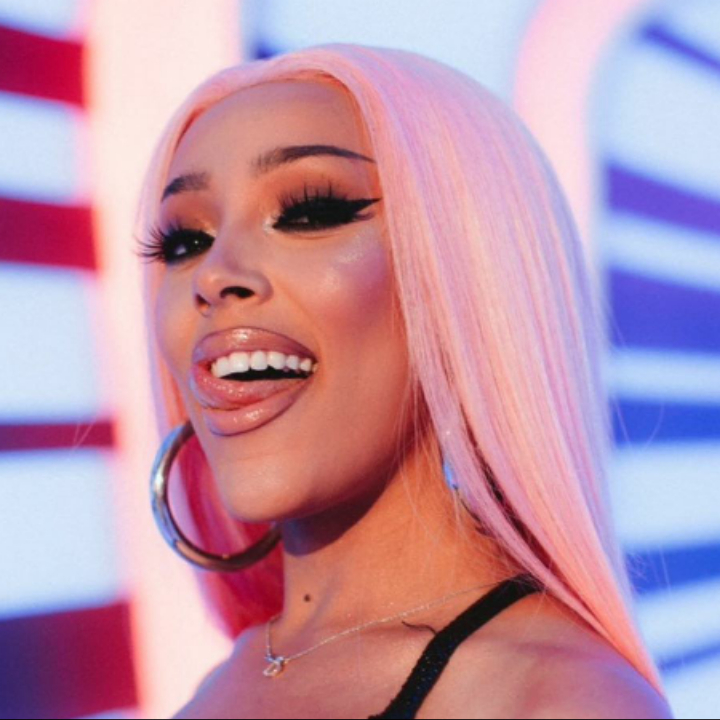 Doja Cat is a female rapper based in the USA. She became popular lately when her sing ‘say so’ became part of a tik tok challenge. The song went on to top the charts when fellow rapper Nicki Minaj jumped on the remix. The duo made history after Doja, Nicki, Beyoncé and Meg the stallion occupied the billord top two. Billboard announced: “This week marks the first in which four Black female solo artists occupy the chart’s top two rungs.”

Recently Doja has been exposed for racism after allegedly making racist comments to a bunch white men whilst twerking. The men on the video call her  nig%%r while she allegedly twerks and giggles.

Doja has made no formal statement but has been retweeting from her fan club. She shared:

‘How can you cancel someone for something they did in their past?? You did nothing wrong in your past? You people just want to bully doja because she’s a successful, beautiful, and independent black woman! #dojacatisoverparty #dojacat #hypocrites’ 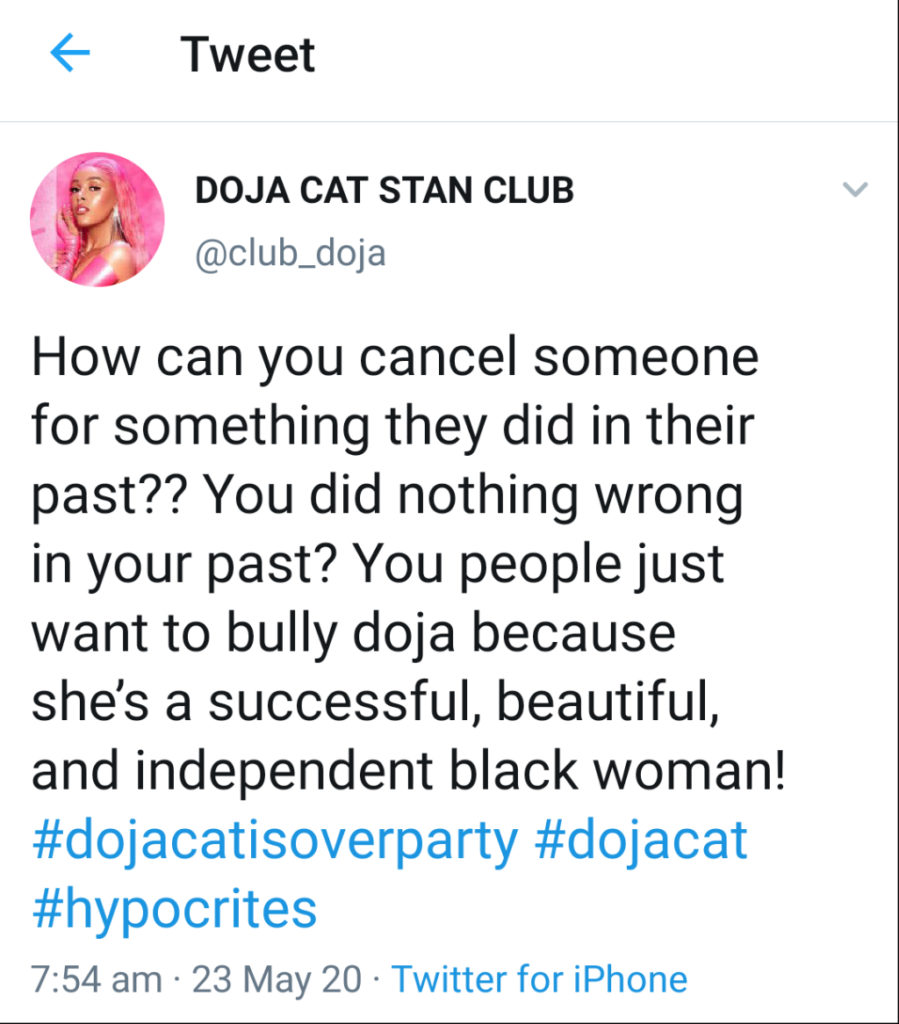 Also doja cat also has a song ‘dindo nuffin’ where she pokes fun at police brutally in America. Most specifically the many cases of unarmed black men about by police in the USA.

In March 2020 YouTube was accused of lightning the ‘hot pink’ rappers skin, to which Doja responded:

‘How about I’m half white, not entirely black? My skin gets very light when I don’t tan, I was staying indoors a lot before that shoot. New f*****g subject, dumba***s.’ 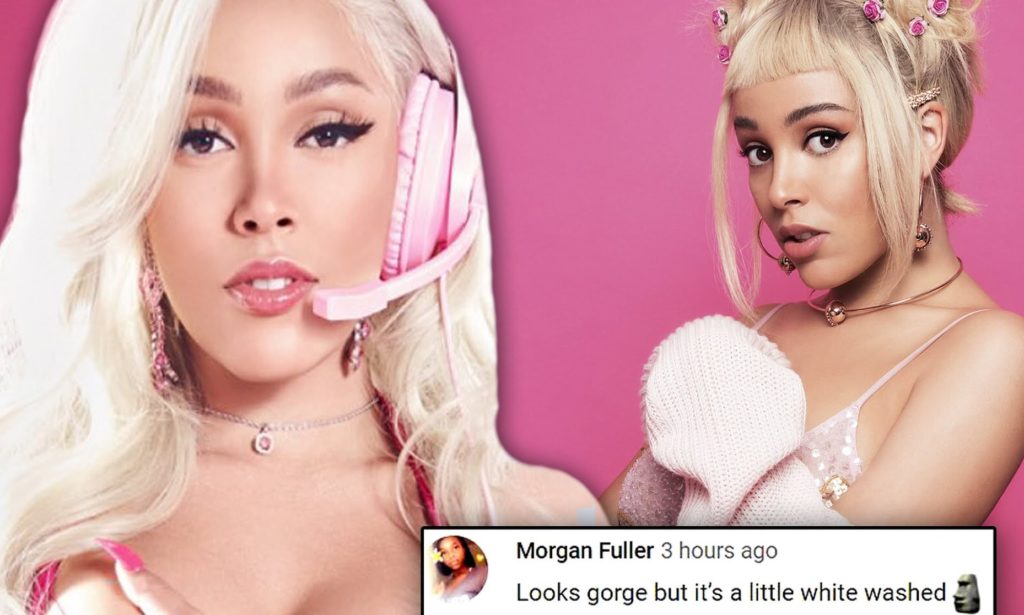 She also met with Controversy after tweeting her support of the LGBTQ community. Many found her tweet in poor taste and she eventually deleted it. 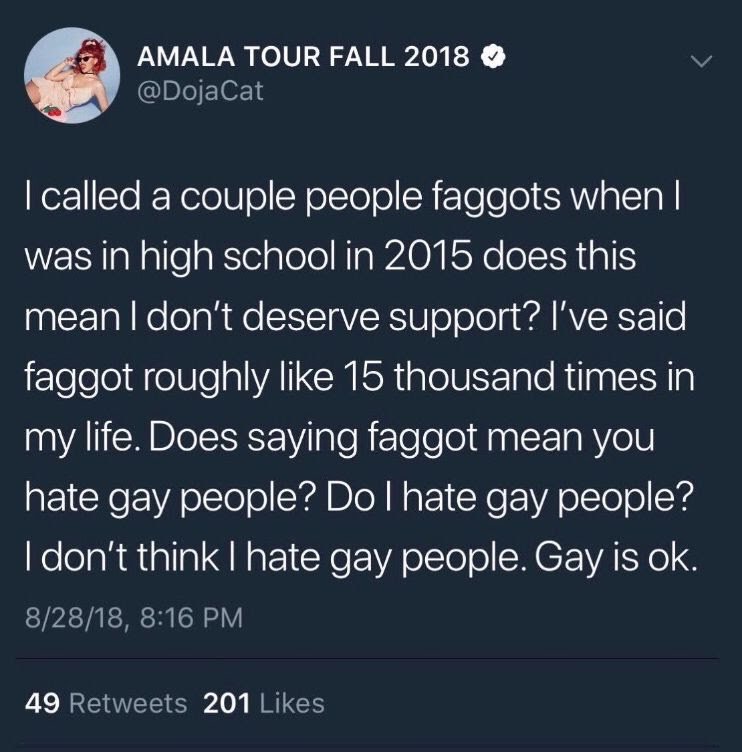 Twitter reacts to the news with the following tweets:

‘lmao wtf? Doja cat is getting canceled now? lol why is it always women canceling famous women over the dumbest shit?’