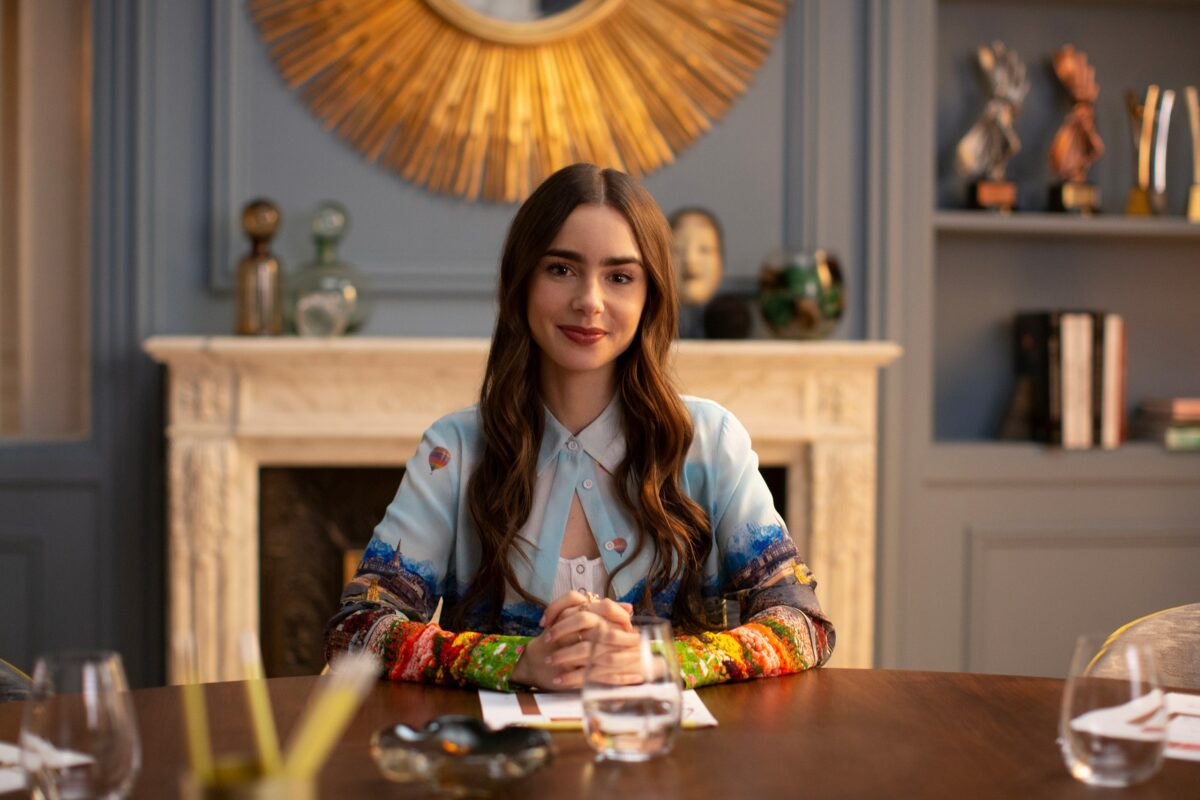 Are you an Emily in Paris fan or critic? The show has received a lot of criticism since its release, with some accusing it of nepotism due to lead actress Lilly Collins’ famous father, British musician Phil Collins.

Created by Darren Star, who was responsible for Sex and the City, Emily in Paris tells the story of Emily Cooper, played by Lily Collins, who is sent to the French capital to work at a French marketing agency that her US employer has just bought.

Accusations have also been made about the unrealistic nature of the fashion industry depicted in the show. On the other hand, many argue that Emily in Paris is just a light-hearted romantic comedy and should not be taken so seriously. So what do you think? Does Emily in Paris deserve its bad rep?

When it comes to the Netflix show Emily in Paris, there is no shortage of tone-deaf racist moments. From fashion choices that lack cultural sensitivity to stereotypes about French people, this show has had a lot of questionable content. To help bring these issues to light, here’s a comprehensive list of Emily In Paris’ wrongdoings when it comes to racism:

First off, the French characters are often shown wearing berets and eating croissants at every opportunity. Furthermore Emily is seen in costume from various cultures without showing any respect or understanding for its origin. This could be seen as an example of “cultural appropriation” where one culture is taking something from another without permission or understanding. 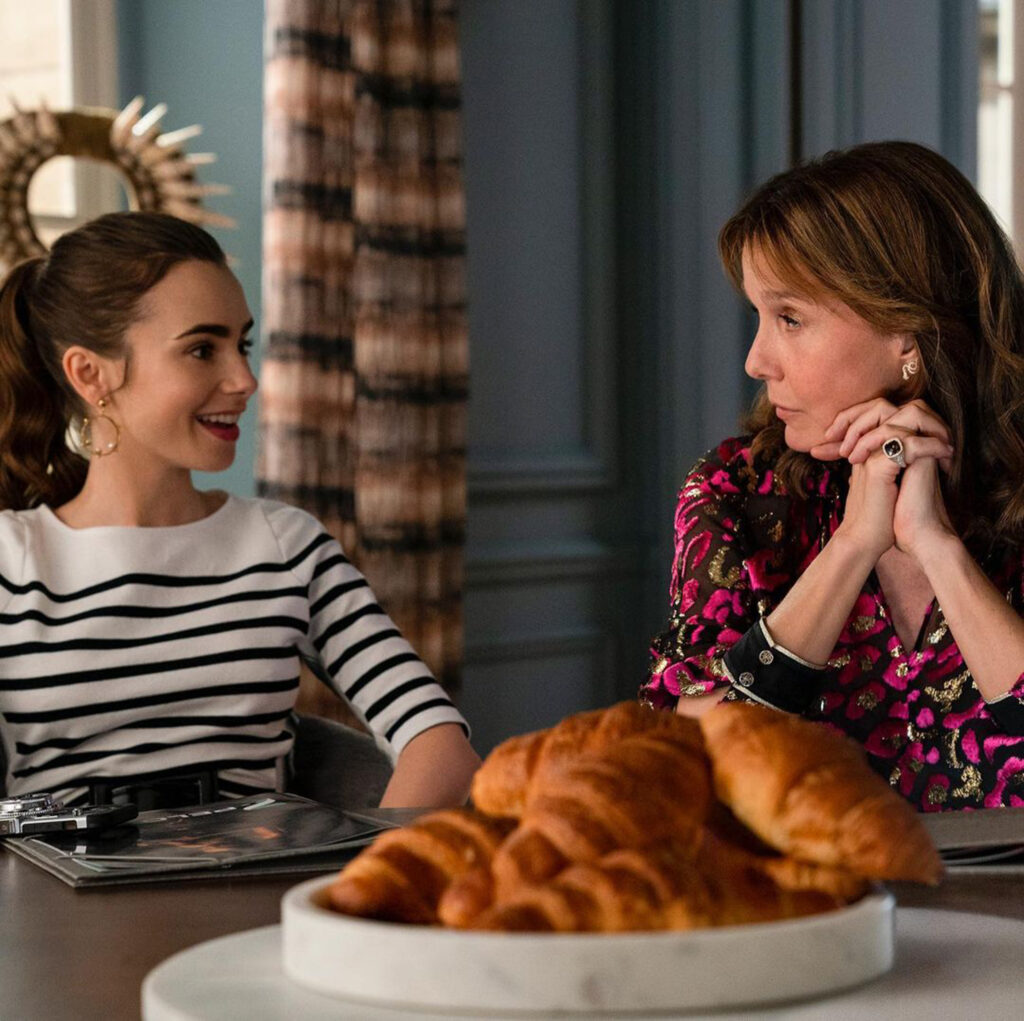 The show further plays into many stereotypes about French people. Such as them being rude and unwilling to learn English which perpetuates negative ideas about an entire population.

Character Petra (Daria Panchenko), a fellow French language student who hails from Kyiv. Is later revealed to be a kleptomaniac and sees no issue with stealing.

“I’m sorry Emily In Paris, but why did you have to go the prejudiced route and make your Ukrainian character a shoplifter/criminal? This is just horrendous,”

Finally, some might argue that the main character – an American woman who goes abroad and solves everyone’s problems. Plays into damaging colonialist ideas about Westerners, coming in and saving other countries from their own missteps.

I think that Emily in Paris has been unfairly judged. Many are quick to criticize the show for its alleged nepotism and unrealistic portrayal of the fashion industry. Sure, these points may be valid but I don’t think they should detract from what this show is really about. A light-hearted romantic comedy that provides us with an escape from reality.