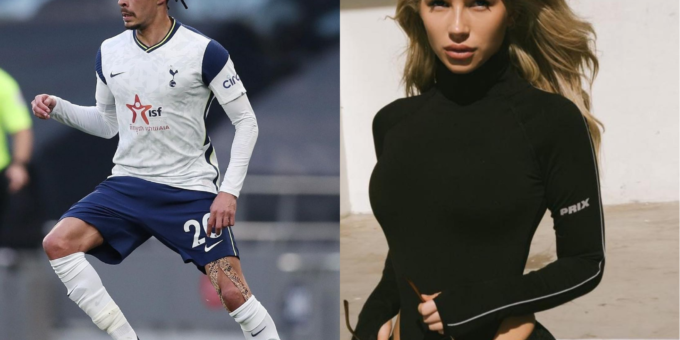 Lottie Moss recently recently took to fellow made in Chelsea star Jamie langs podcast to discuss her DMs. When asked which celebrities had slid in her DMs, she replied: “Dele Alli.

She continued: “He slid in like three times and I didn’t reply. He kept going and he said something like, ‘That’s really rude’. I was like, ‘Well . . . ’ and I just didn’t reply.”

She the read one of the direct messages:

“Liked but no way back. Don’t know how I feel about that. Wow tough crowd.”

She added to Jamie: “We’re really exposing Dele Alli right now. So that was a little bit awkward.” 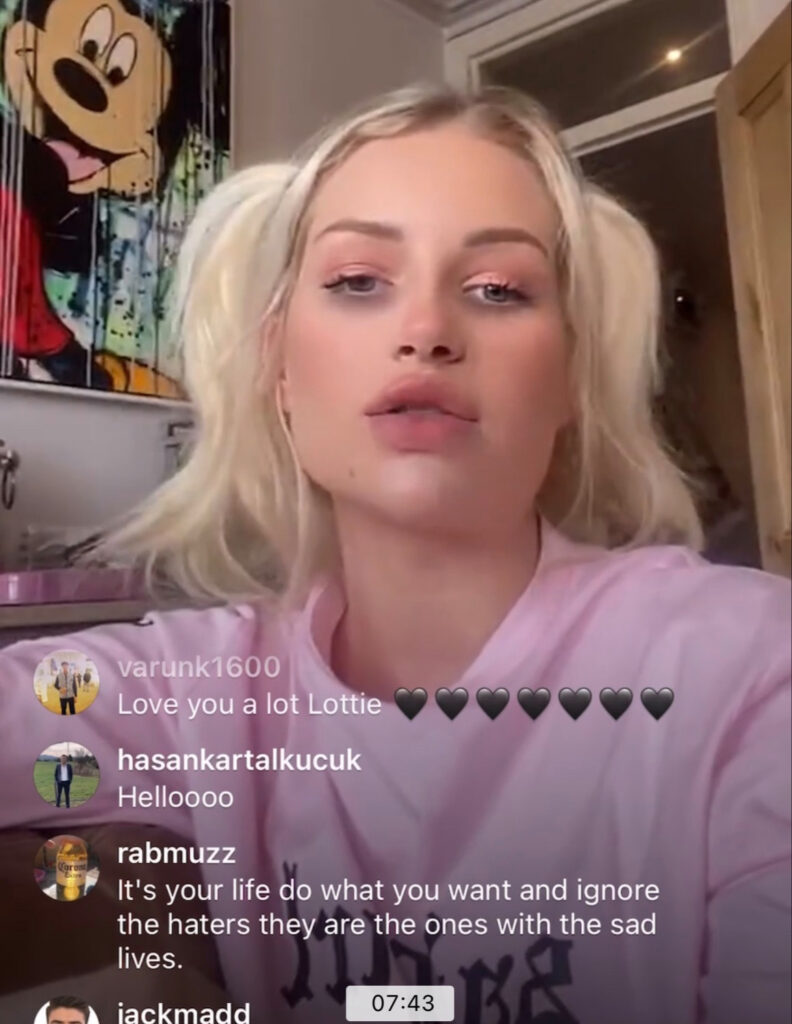 In April, told her social media fansthat she had “really bad taste” in men.

She seems to have her mind on other things after she successfully launched her own only fans account. Only fans allows users to charge their subscribers for the exclusive content provided. The site is mostly known for influencers selling nude photos to subscribers.

Defending only fans she said:

“Everyone thinks modelling is really glamorous, but you get there and it’s these guys who are like 30 taking pictures of girls who are like 16 to 17 years old in their underwear. It’s creepy, it’s weird.

“Everyone thinks OnlyFans is the sex industry and that it’s creepy and weird and genuinely it’s so not, because it’s all girls, all my friends, taking my pictures and I’m taking their pictures.

As for Dele Alli he hasn’t been romantically linked to anyone since splitting from his long term girlfriend Ruby Mae. Although he has been rumored to have a profile on popular celebrity dating site ‘Raya’