Dele Alli robbery at knife point in his 2 million pound mansion. The premier league ace has been self isolating with his girlfriend, brother and friends. At the time of the attack Dele is reported to have been playing games when, armed intruders broke into his home. They are reported to have stolen expensive watches and jewellery worth thousands. Both Dele Alli and his girlfriend have sustained injuries during the robbery, but did not require hospital treatment.

Since the robbery The Tottenham hotspur football tweeted about the incident:

‘Thank you for all the messages. Horrible experience but we’re all okay now. Appreciate the support.’ 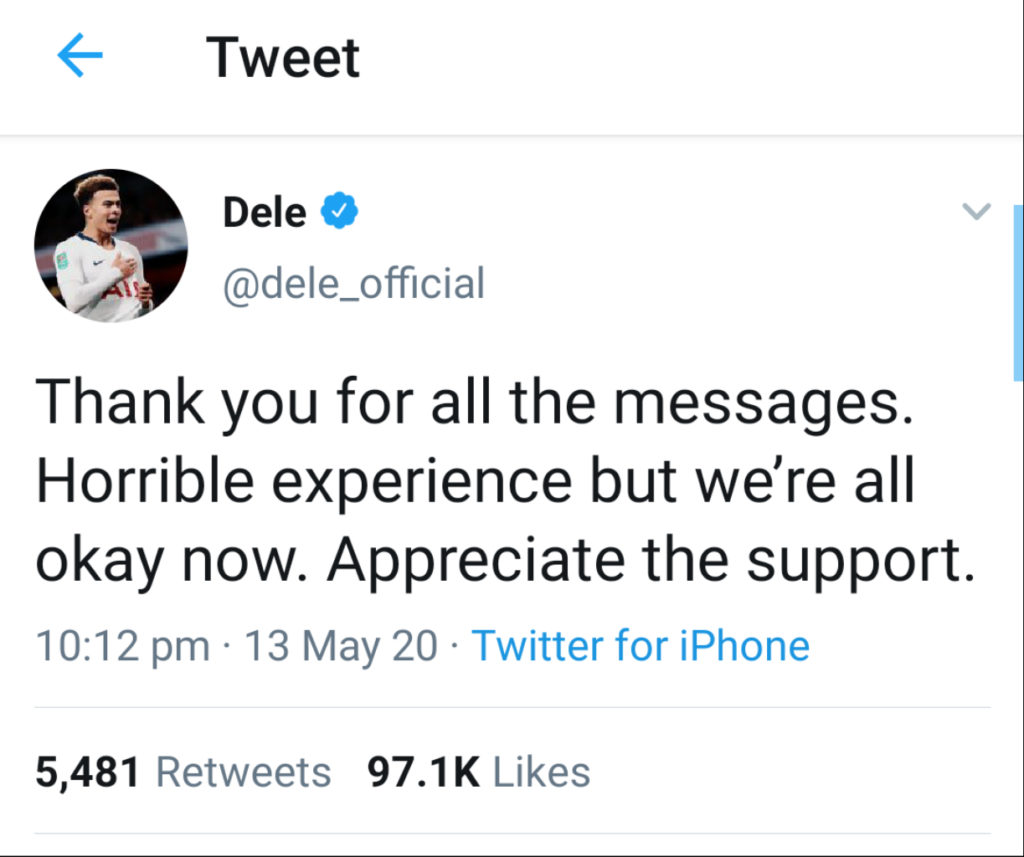 Scotland Yard detectives arrived in Barnet, north London following the report of the raid at 12.35am.

In a statement, Metropolitan Police confirmed they were investigating the robbery.

“Two males gained entry to the property and stole items of jewellery, including watches, before fleeing,”

“Two male occupants at the property suffered minor facial injuries after being assaulted. They did not require hospital treatment.

“No arrests; enquiries into the circumstances continue. 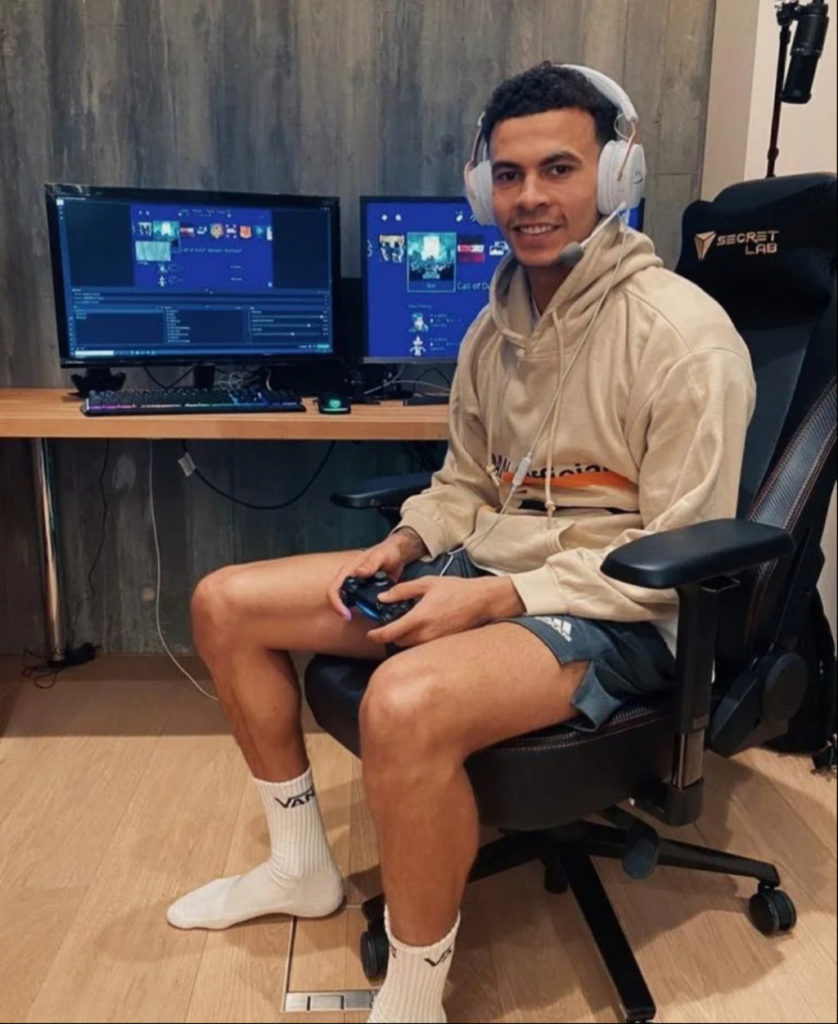 There have been floods of support for the football star. The official England team posted:

‘Glad to hear you’re all safe and well, Dele. Stay strong and positive!’

Official Chris Miller tweeted: ‘Awful thing for you to have to go through. Just glad everyone is safe. Take care.’

While a fan tweeted: ‘Terrible news Ali glad your safe. Hope you and your family find who did this. Can’t believe scum like this. Even in this pandemic! Stay safe.’ 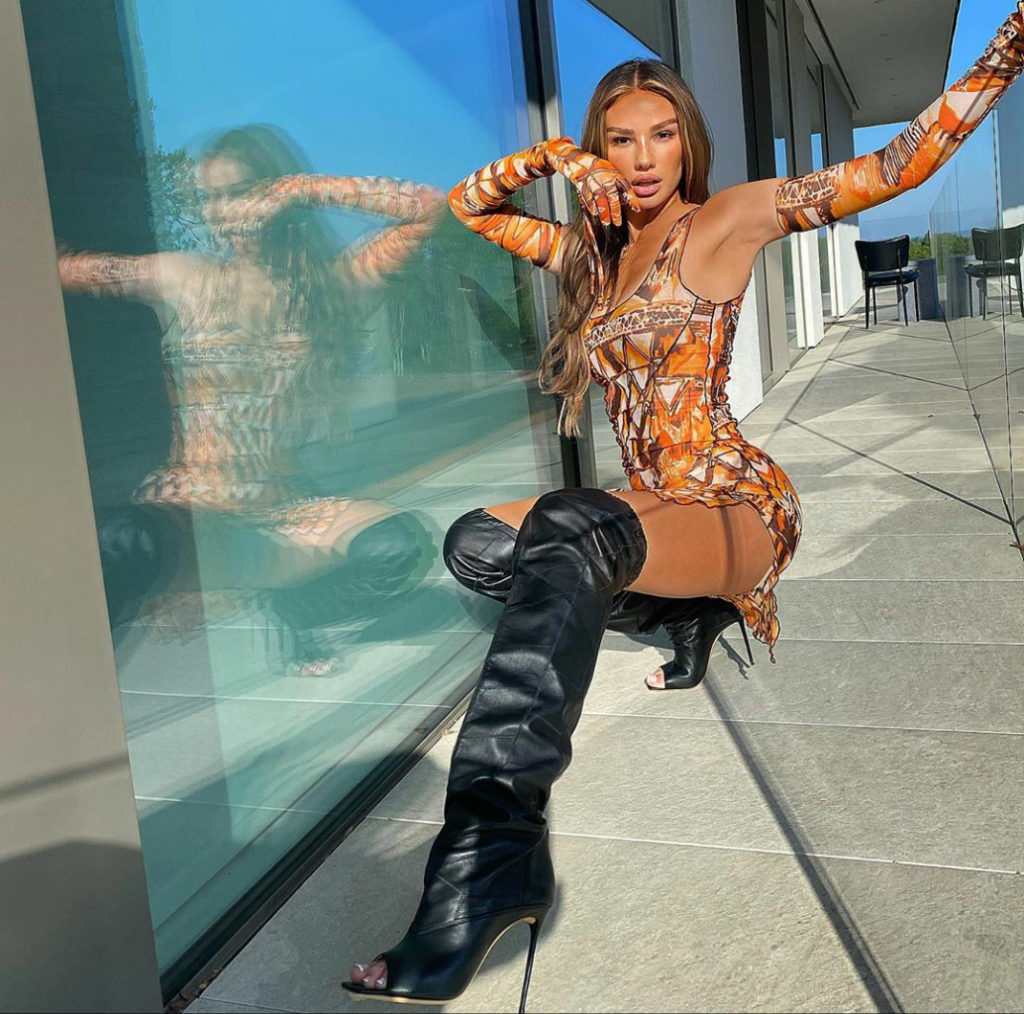 No comments have been made yet from Dele Alli girlfriend Ruby Mae. The pair have allegedly had a rocky relationship, with rumours of splitting up in the past. Its said the pair beganddating early 2016 before calling quits in 2019.The model boasts a huge social media following with many brand endorsements.