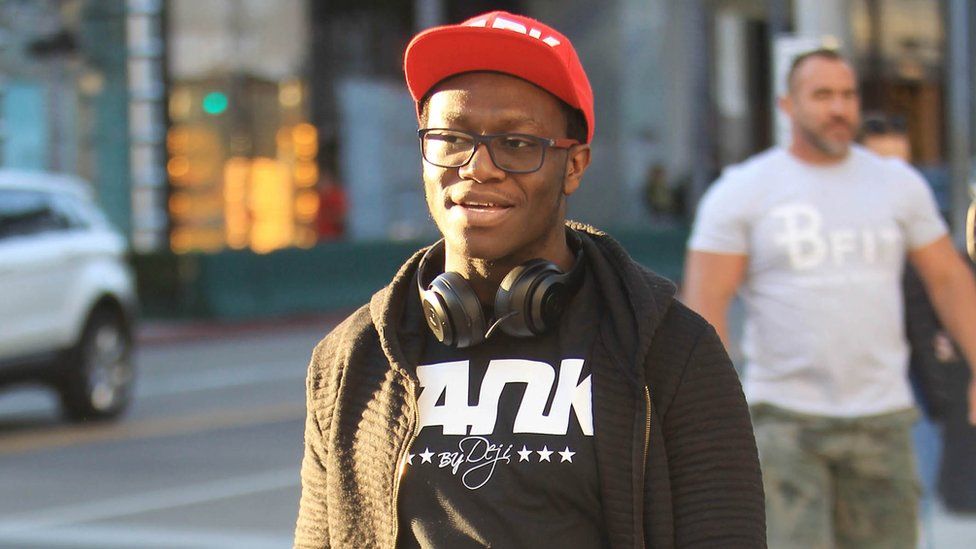 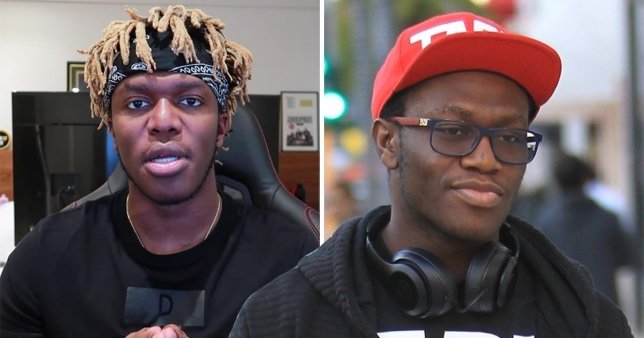 In a video titled ‘My Brother KSI’, Deji says ‘There was a time where he actually would support me but there something changed and he didn’t want to support me anymore. And I really don’t understand what happened.’

Recently Deji has been embroiled in drama after being accused of buying over 50k subs. In order to reach his goal of 10 million subscribers. He has also been accused of alluding to potentially having COVID19. 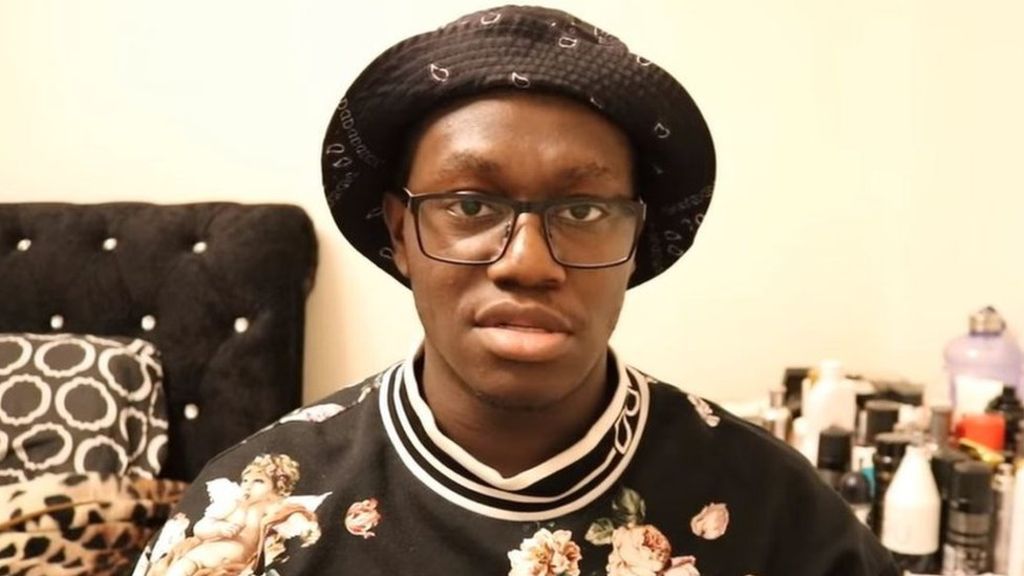 Deji explained in a video:

‘I’m not making this video to worry you or alarm you, but I’m not sure if I have Covid-19.

‘My mum she was sick. She’s fine now. She was sick and she would use all sorts of medication and it wouldn’t fix her.

He went on to say:

‘So I’m not sure if it is Covid, but I do cough a lot, I do feel achey, my voice hurts. I sound like I’m dying but I’m fine don’t worry.

‘I have been coughing slightly, sneezing, I do feel achey, but I’m not sure if it’s Covid-19. I am just to be safe I am self-isolating.

He has seemingly made a recovery.