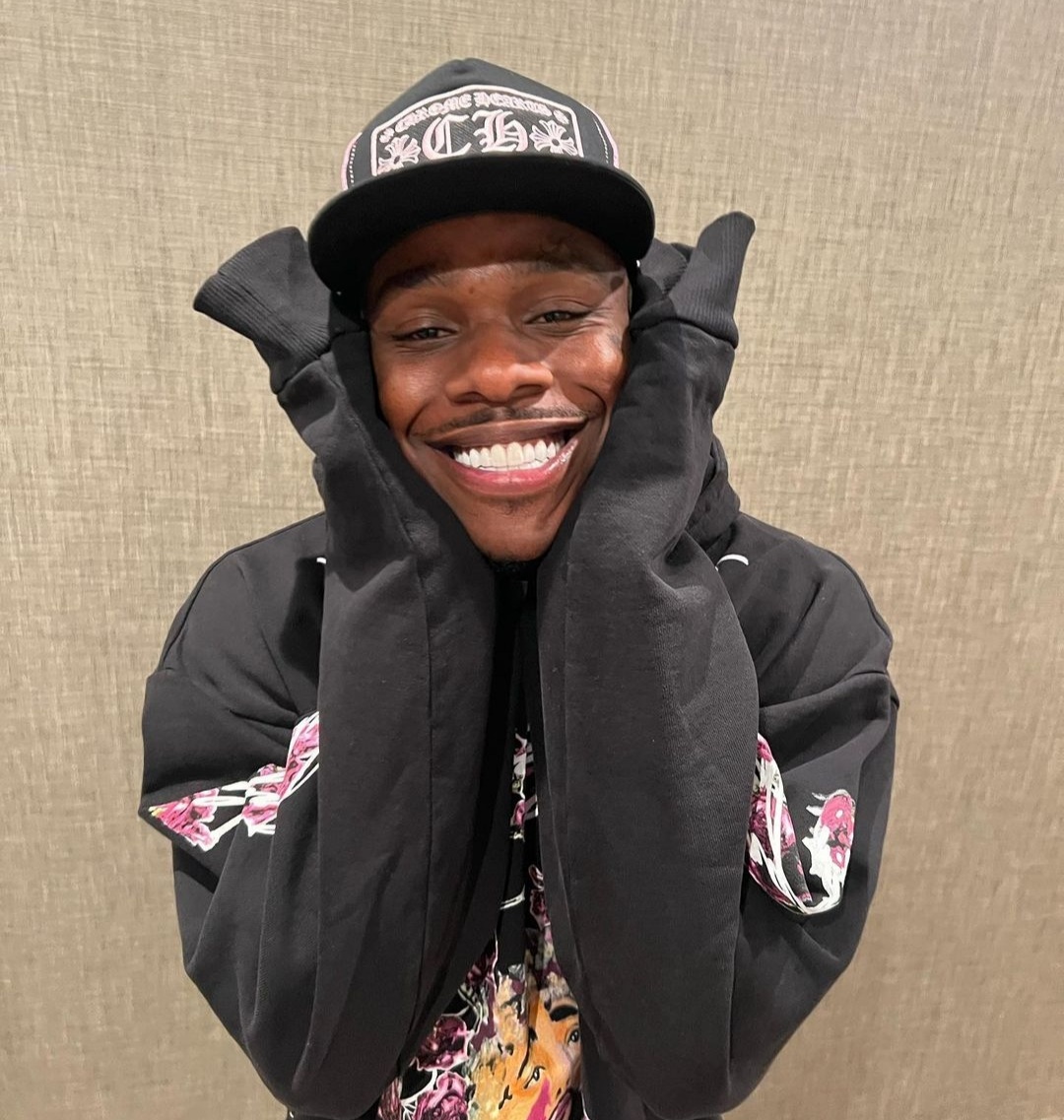 DaBaby and DaniLeigh’s brother Brandon Bills got into a  physical altercation at a Bowling Alley in Los Angeles moments ago caught by the Shaderoom, with reports that Bills left the scene ‘injured significantly’!

DaBaby ran into Danileigh’s brother at a bowling alley 👀 pic.twitter.com/CmzslpfowZ

This comes after DaniLeigh’s brother Bills challenged DaBaby back in November to a fight. The challenge was made in response to the rapper verbally abusing DaniLeigh on IG live.

During the live, DaBaby can he heard saying: “I gotta record you for my safety. You ain’t fitting to bring this Black man down”.

The following morning, another fight occurred on IG live, which saw DaBaby disrespectfully call DaniLeigh a “certified side b*tch”, claiming that they gave never been a couple and she isn’t his girl.

DaBaby says DaniLeigh is his side b**** pic.twitter.com/BZBnHxxLGM

The argument which resulted in DaniLeigh being charged with 2 counts of misdemeanour assault.

In the video where Bills calls out to DaBaby for a one-on-one, he can be heard saying:

“When you come to the West Coast, bro, which I know you be out here, you’re going to catch this one-on-one fade, bro. One-on-one fade to see what happens between me and you. I want to see how gangsta you are, to see how much of a real man you are”.