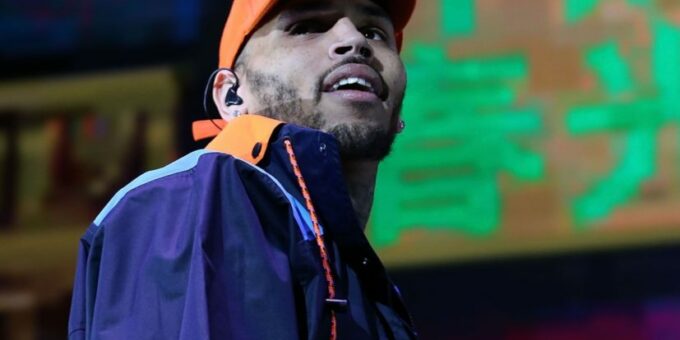 R&B Superstar Chris Brown is being investigated for battery after a woman alleged he “slapped her so hard that her weave flew off”.

Police responded to Chris Brown’s home over the weekend after receiving news of an assault. The police took out a battery report which named Brown as a suspect. 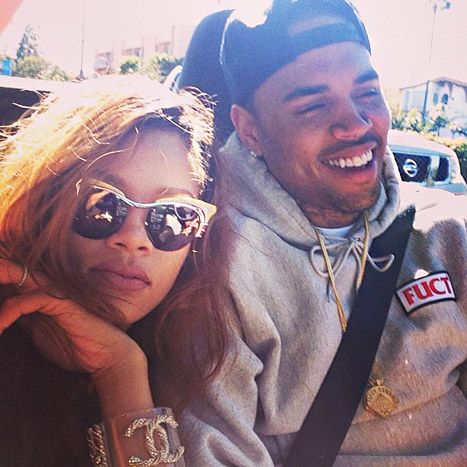 This isn’t the first time Chris has been linked to assault. In 2009 Chris Brown was charged with the assault of then girlfriend Rihanna. The assault is rumoured to have occurred after his former fling attend the same after party as the couple.

He was charged with felony assault and making criminal threats.

On June 22, 2009, Brown pleaded guilty to a felony and accepted a plea deal of community labor, probation of 5 years, and domestic violence counseling. 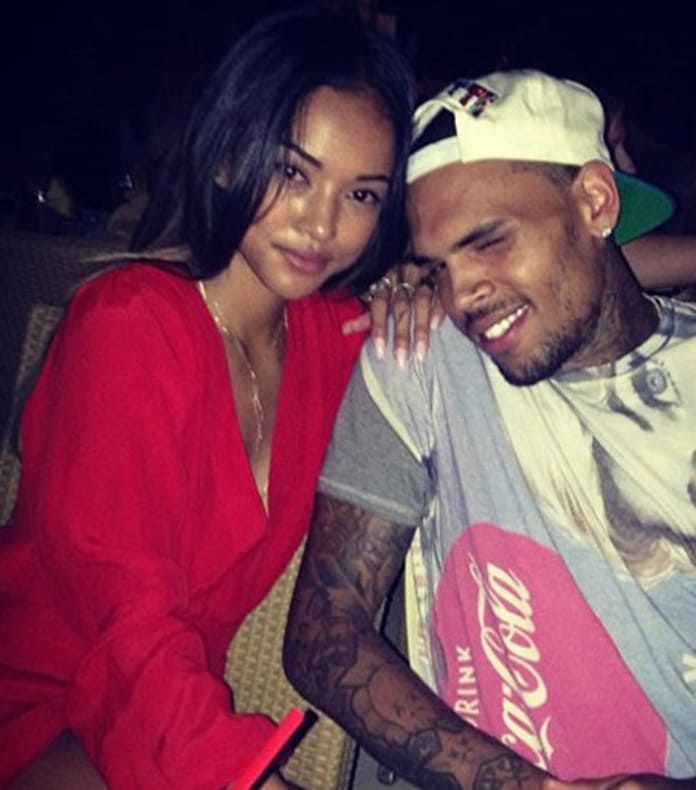 In 2017 Chris former girlfriend Karruche Tran was granted a 5 year restraining order against the ‘yeah 3x’ singer. Tran alleged in court that Brown texted her violent threats, such as, “I can get my money back and I’m tired of playing games,” along with, “Bitch I will beat the s— out of you” and “I promise you I will make your life hell.”

“Around the second week of February, he told a few people that he was going to kill me,” Tran added in her declaration. “He said if no one else can have me, then he’s gonna ‘take me out.’”

She also said Chris: “punched me in my stomach twice” and “pushed me down the stairs” several years ago. But no police report was filed during that time. It is assumed that the alleged un reported assault would have occurred during Chris probation period.

It’s reported that the alleged victim of the latest assault had no injuries and no arrests have been made. No word from Chris Brown’s team regarding the incident so far.