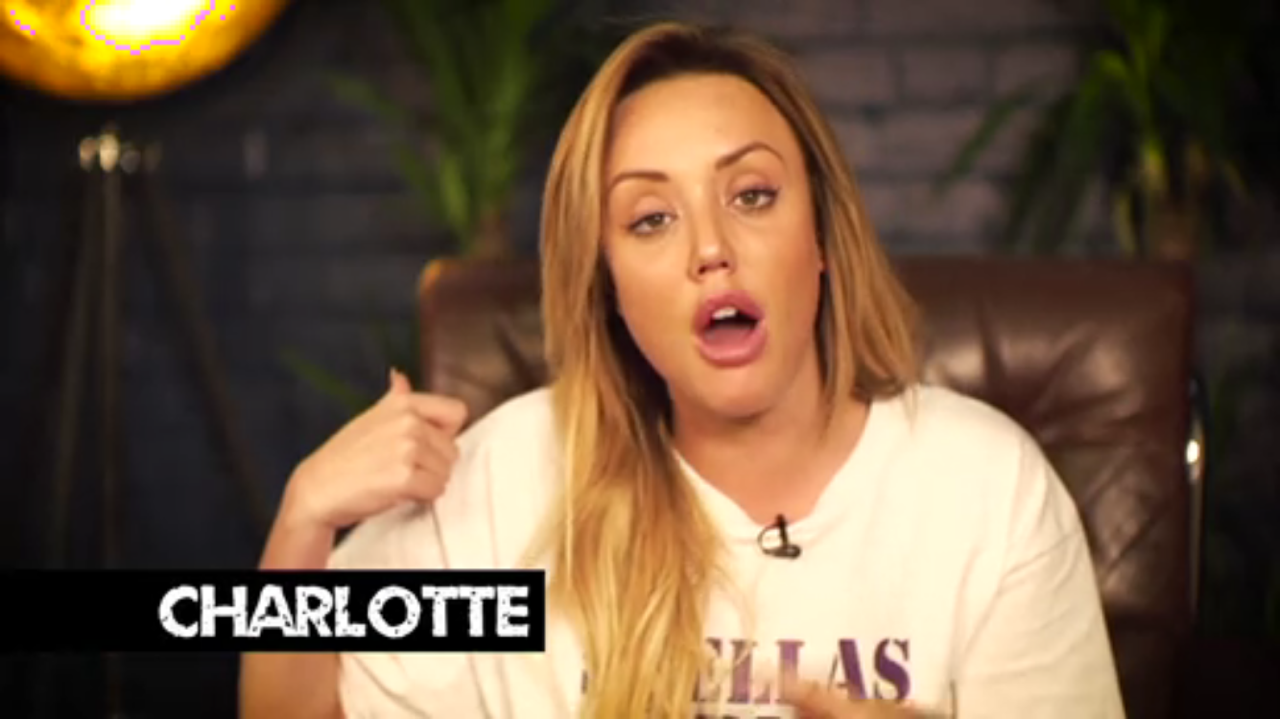 Charlotte Crosby is the Geordie Shore OG. She stared on the reality show from 2011-2016. Since leaving Geordie shore Charlotte has been a regular on various reality t.v shows. Recently Charlotte took to her youtube channel to spill some gossip on Geordie shore behind the scenes. Showing a picture of her and former co star Sophie Kasai, she said:

“Me and Sophie thought we’d rent a convertible car to drive into the house to look really, really cool, because quite frankly, we were sick of the lads turning up in their Range Rovers and sports cars. 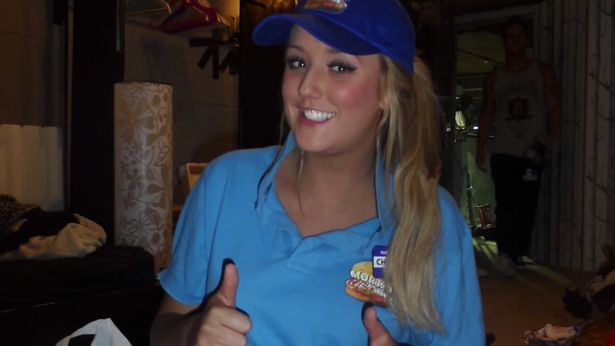 “The lads used to get paid so much money in series one, two and three because they used to always get PAs.

“Because if a boy got booked at a night club, all the local girls would want to go see them, which meant all of the local boys would follow the girls, which would mean that that club would be packed.

Charlotte Crosby and the other Geordie shore girls seem to be raking in the cash. They have thousands of social media followers making them a dream for brand social marketing campaigns. 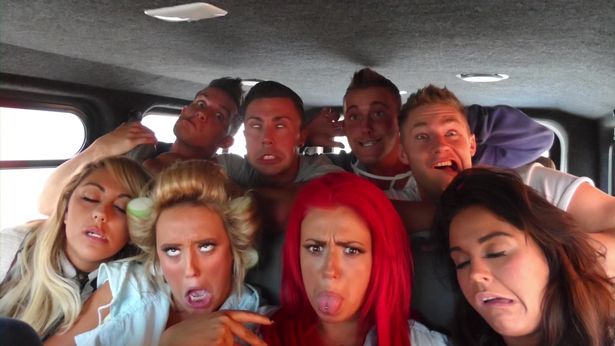 Ratings for Geordie shore have taken a hit over the years. Many viewers and insiders have accused the show of being scripted. In 2016 a alleged script was found from the shows production. The script created a false argument between the Geordies. Although the cast mates have vehemently denied the show is fake.