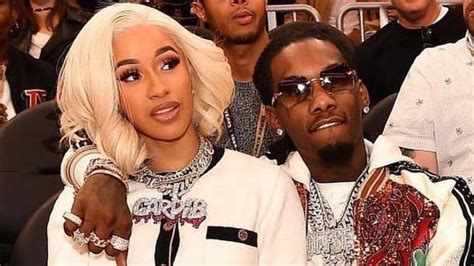 Cardi B and offset marriage is over. According to reports Cardi has filed for divorce stating the marriage was ‘ irretrievably broken’. There are no specific details as to why the marriage has ended, but there is much Speculation.

‘Cardi’, real name Belcalis Almánzar married the offset back in September, 2017, with the couple sharing daughter Kulture together. 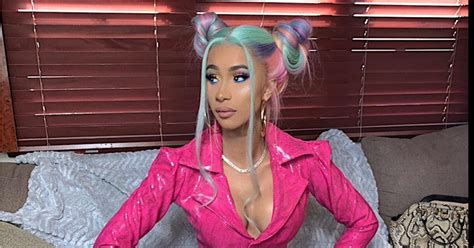 Offset has reportedly been unfaithful to Cardi on the past. And many assume this could be the cause of their marriage breakdown. In 2018 Cardi sperated with Offset after he confirmed cheating on the ‘bodak yellow’ star. After offsets many publicly apologies, Cardi have their marriage another go. Speaking of her forgiveness Cardi told vouge:

‘When me and my husband got into our issues – you know, he cheated and everything – and I decided to stay with him and work together with him, a lot of people were so mad at me; a lot of women felt disappointed in me,

‘I’m around so many women, and there’s always a woman talking about how she loves her man, but her man is not financially stable, or she has a problem with his mum, or the sex is not as good anymore. Everybody has issues. I believe in forgiveness. ‘He has my back for everything, I have his back for everything, so when you cheat, you’re betraying the person that has your back the most. For me, monogamy is the only way. I’ll beat your a** if you cheat on me.’ 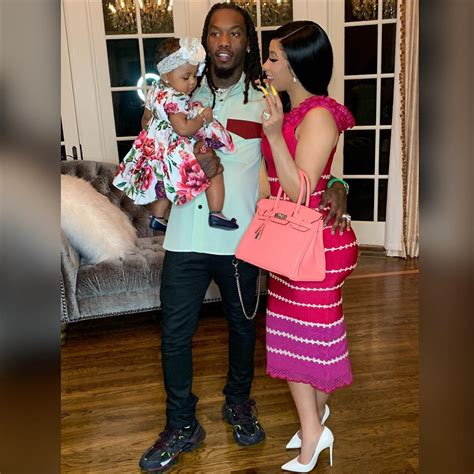 Cardi B And Offset Marriage Over

However cardi is not short of support, as her fans reach out via twitter.

‘Say whatever you want about Cardi B but one thing is for sure… she is one heck of a mother to Kulture. I just needed to get that off my chest.’

Say whatever you want about Cardi B but one thing is for sure… she is one heck of a mother to Kulture. I just needed to get that off my chest. pic.twitter.com/j1PeqHqncY