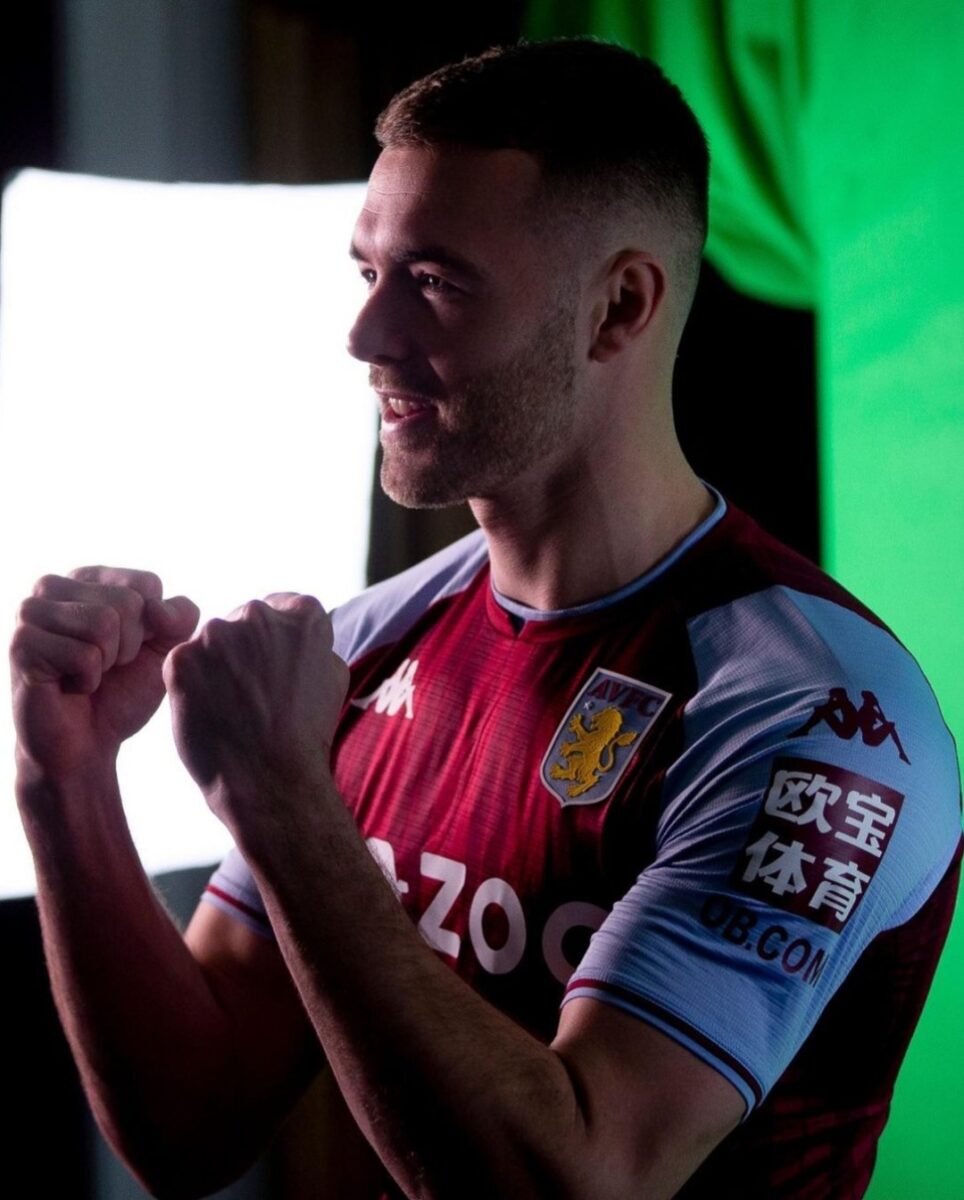 On Thursday evening Villa announced the surprise signing of Callum Chambersh. The 27-year-old is signing a three-and-a-half-year deal in Birmingham!

Chambers made a huge 122 appearances for Arsenal after Arsene Wenger signed the defender from Southampton back in 2014. He also has three caps for England.

He will Aston Villa boss Steven Gerrard’s third signing of the January transfer window. Other signings include Philippe Coutinho from Barcelona and Lucas Digne from Everton.

‘It’s a massive club and they’re in a great moment at this moment in time,’ Chambers told VillaTV 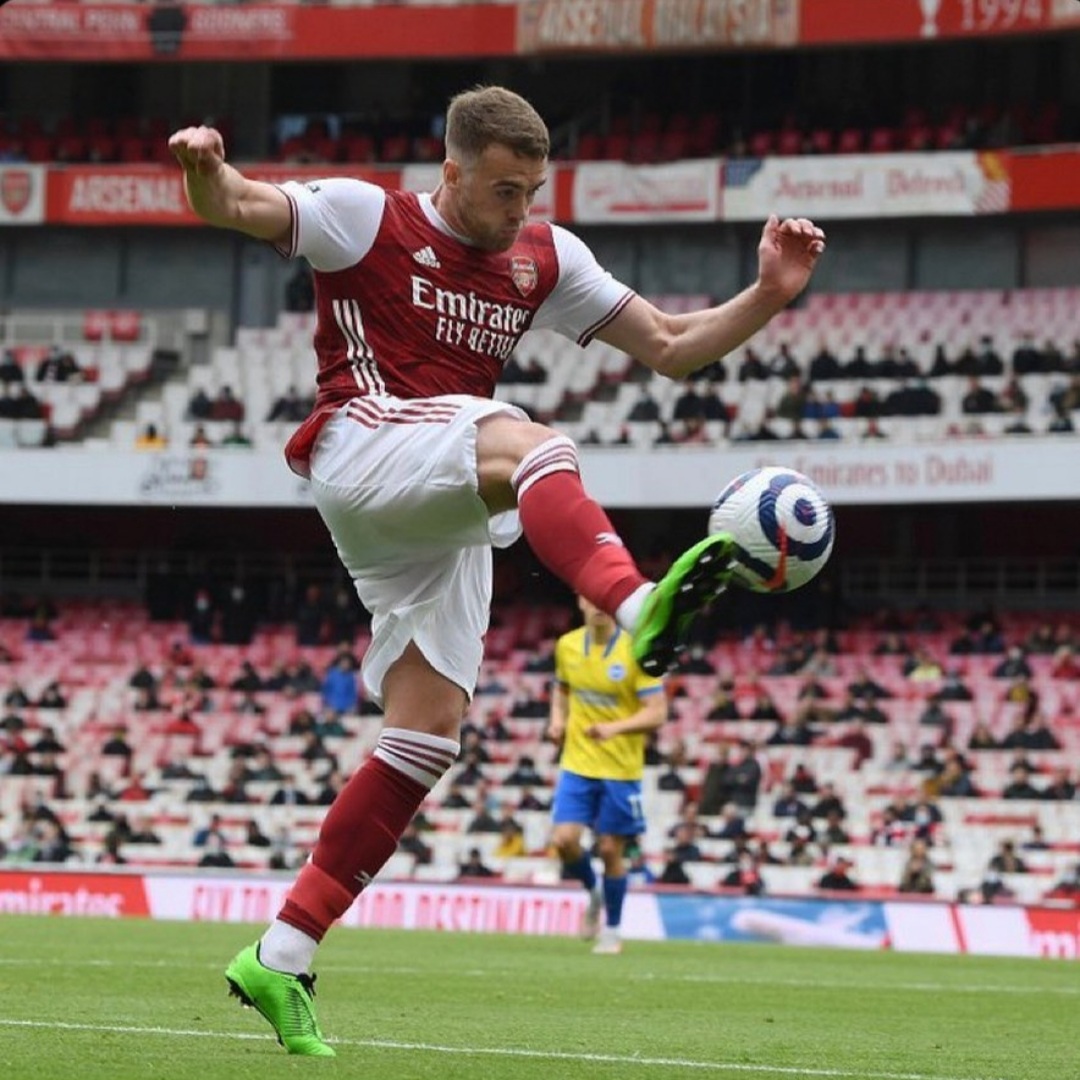 ‘It’s a very exciting place to be and everyone can see that from the outside. Things are happening here and it’s definitely moving in the right direction.

‘For me, it was a no-brainer to join a great club. It was the right thing for me to do.’

‘The manager did very well at Rangers. He’s a young, exciting manager and I can’t wait to work with him.

‘It’s a great stage to be joining the club at. The club’s building momentum and it’s an exciting time to be here.

‘You can really feel that being in and around the building. You can feel the energy around the place. I feel like I’ve joined at a great time and I can’t wait to get started and give it my all.’