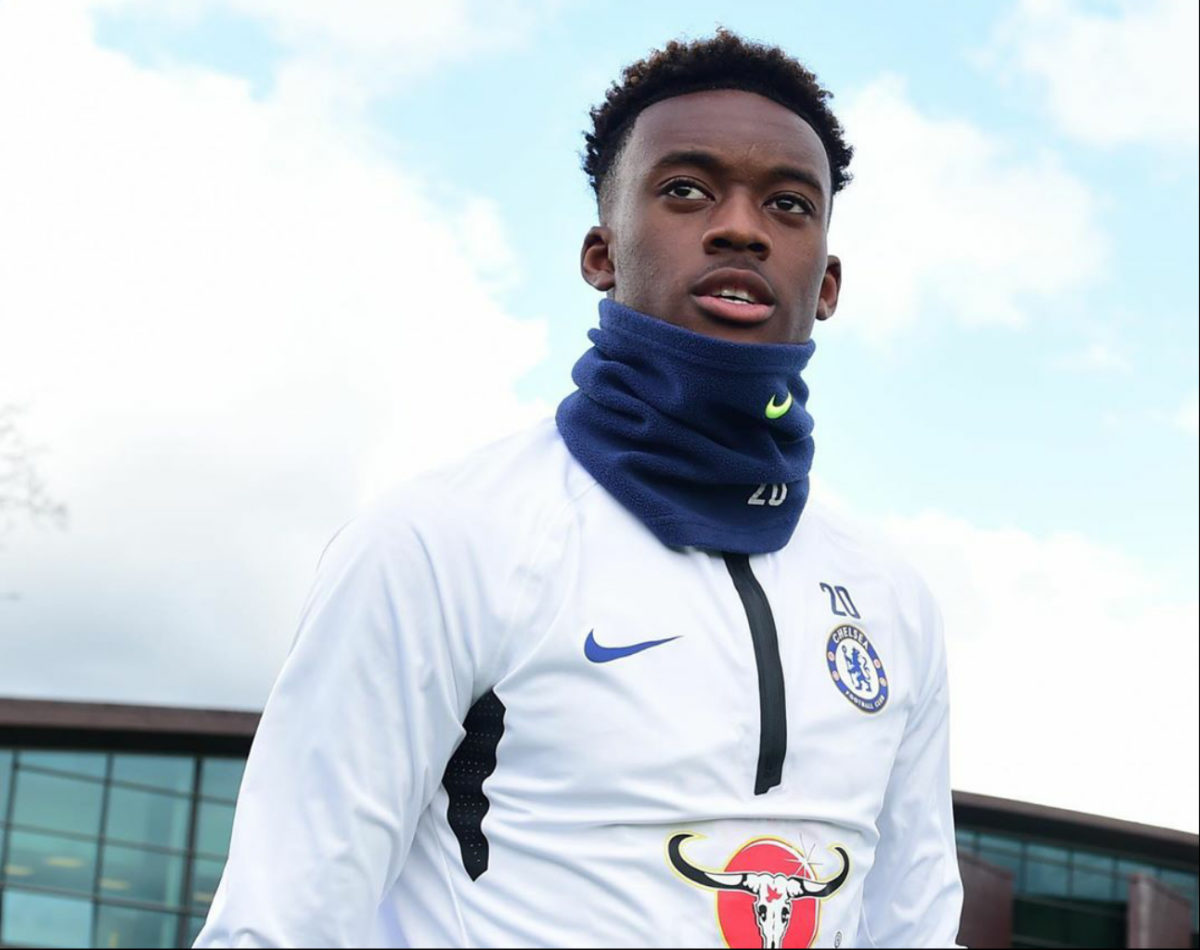 Callum Hudson-Odoi arrested during alleged altercation. Officers attended the Chelsea stars West London home after a woman rang police and ambulance services. It is believed the woman is a social media worker, who has been exchanging flirty messages with the star. Calum is said to have arranged a car to collect the 19yr old and deliver her to his home.

A neighbour of Hudson-Odoi’s said the model had arrived at the building about 8pm on Saturday, adding:

“She looked very glamorous, like the sort of girl you’d see on Love Island.

“She had very posh Louis Vuitton luggage with her.” 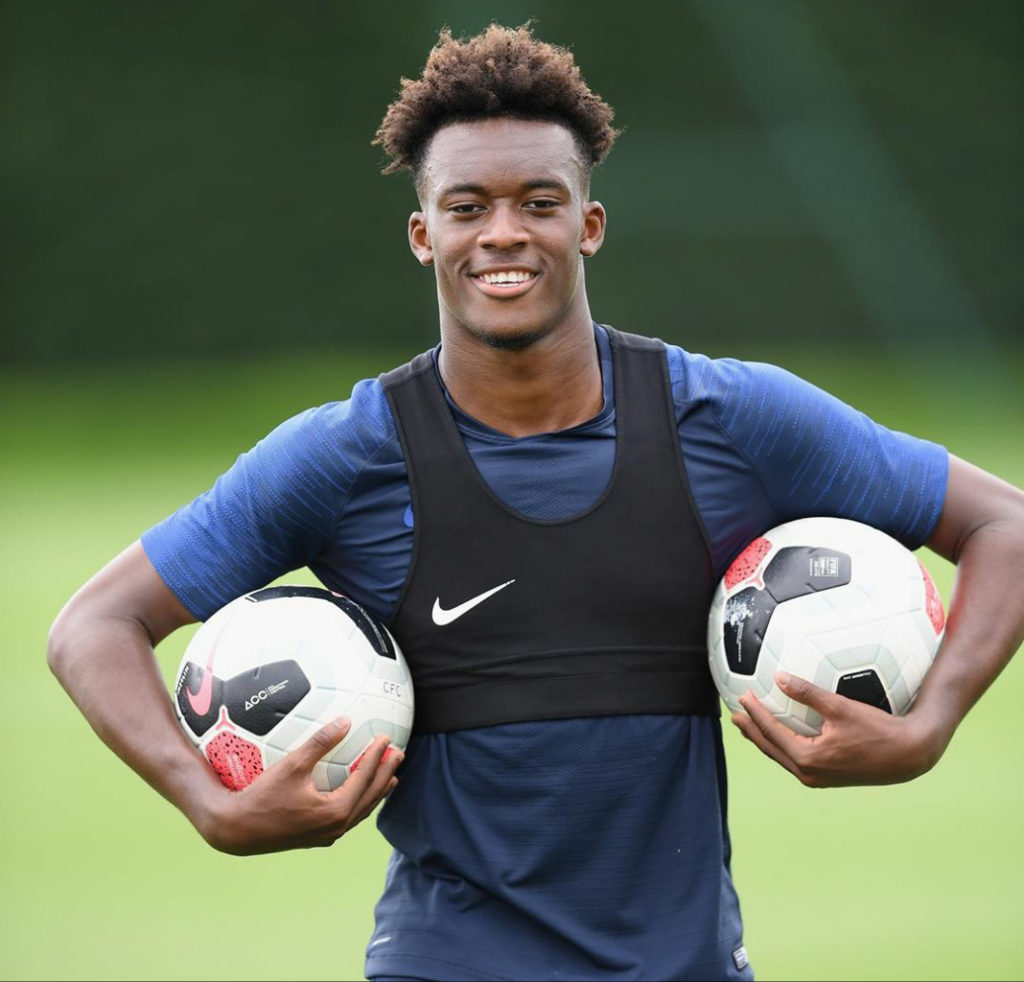 The Metropolitan Police said: “Police and London Ambulance Service were called at 03.53hrs on Sunday 17 May to a report of an unwell woman.”

They went on to confirm a young woman was taken to hospital while a young man was arrested at the scene.

Some Football stars have spoke out with their reluctance to return to work, due to social distancing guidelines. Callum Hudson-Odoi team mate has said:

“Honestly, from what I can see, a lot of players, the majority, I’d say, are uncomfortable with the idea of returning right now. We’re really keen to return, we really miss playing and doing what we love.

“But it needs to be safe for us. That’s how we’re looking at it.

“So right now, players don’t feel comfortable with the idea of returning until it’s totally safe to do so.”

However it is obvious not all footy stars feel the same way. 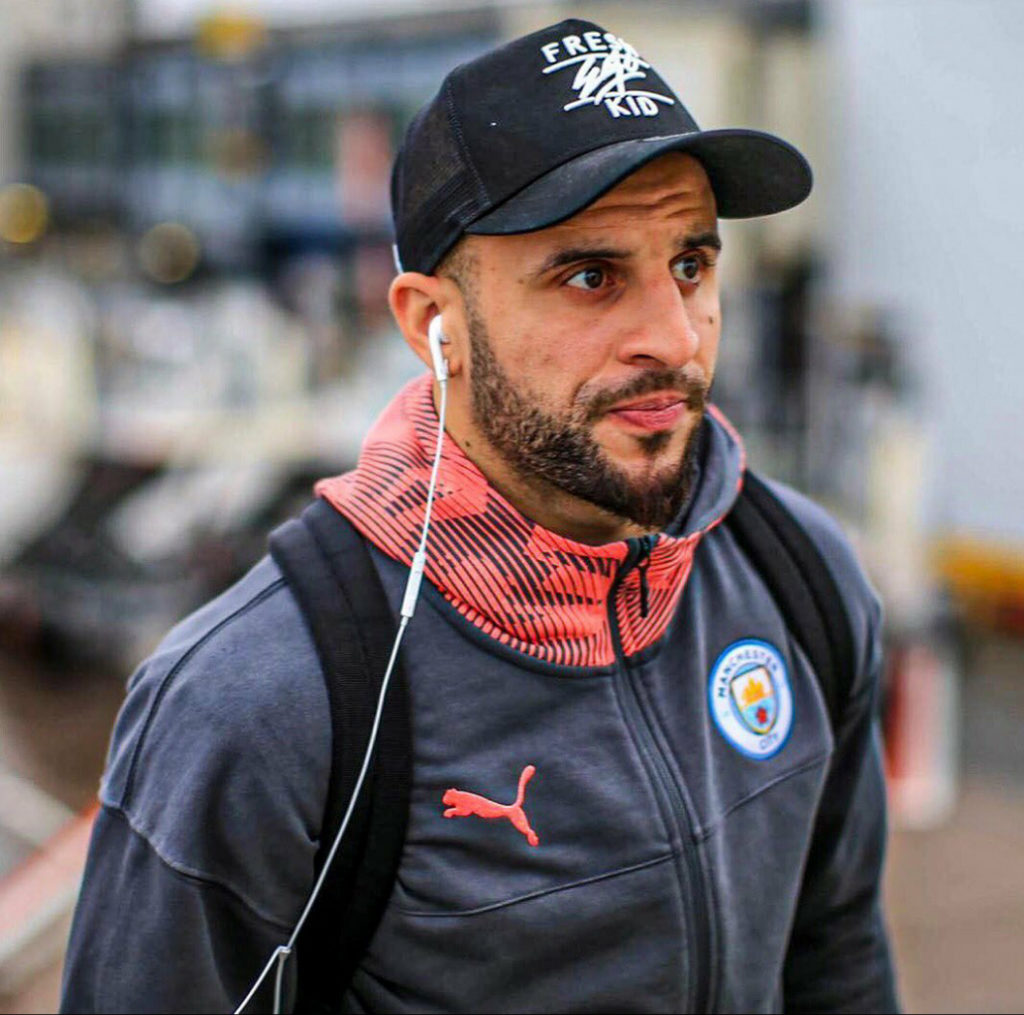 Fellow footballer Kyle Walker is facing disciplinary action after flouting lock down rules. He allegedly invited a escorts to his home, for a wild party.

In addition in March Aston Villa captain Jack Grealish was fined by his club for visiting a friend. Similarly Everton striker Oumar Niasse was labelled “a disgrace” by police after he was caught driving with three friends during the lockdown.