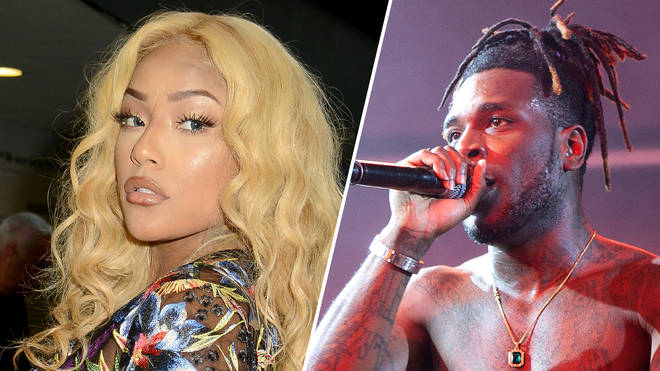 Burna boy cheating allegations have swept the internet. Instagram model know as Jo Pearl posted a lengthy instgram video. In the video pearl claimed to have been in a romantic relationship with the rapper. 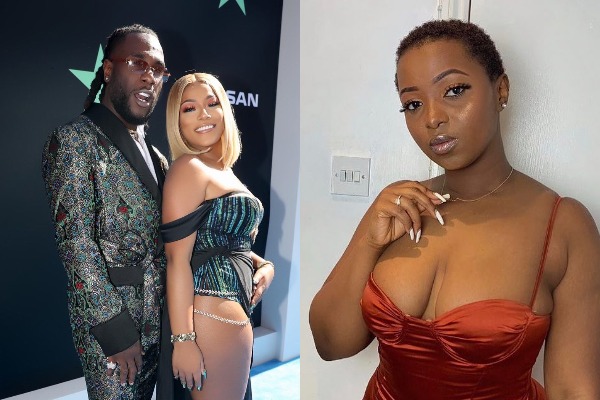 She doesn’t give dates of when the relationship started, but she said on her video:

“Two years is such a long time for a person to be hidden,”

Alluding that they had more than a flig. She also discussed the impact the entanglement had on her wellbeing. She said:

“It has affected me in so many ways, and I can’t hold it any more to protect people that wouldn’t protect me.”

Pearl described that she felt he matched his actions with words. Speaking on his involvement in their relationship she said :

“His words actually worth his action. Not only will he tell me like he loves me, and other personal things, he actually showed me,” she also said.

“He would tell me ‘I don’t know what this is that we got going on, but I like it, you are going to be my wife, I’m going to marry you. We are going to have twins; you are my sweet Salon Jollof’,” Pearl said.

Many have been known to use the platform of a celebrity to boost their own career. Pearl seemingly aware of how her actions May be perceived, had this to say : 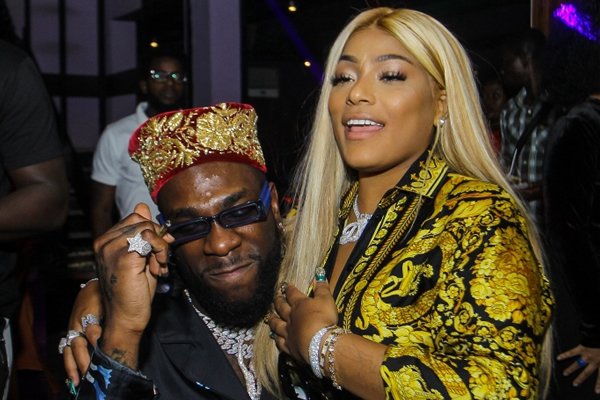 Burna boy has been in a public relationship with rapper Steflondon since 2019. No confirmation on whether the pair are still together. However in Pearl’s video she hinted that she was with Burna whilst he was dating Stef.

In reference to Steflondon Jo Pearl told her follwers:

“In the past two years, he has never mentioned the person I see him with on social media to my face. That person never gets acknowledged, it’s like she doesn’t exist in our world,”

“For the past two years we have never stopped seeing each other,” she also said.

“It’s just been like the elephant in the room that we choose not to discuss and we just go about things like it doesn’t exist. She said

Burna boy or Steflondon have yet to make a statement on the allegations.