Britain’s Got Talent Winners Where Are They Now? 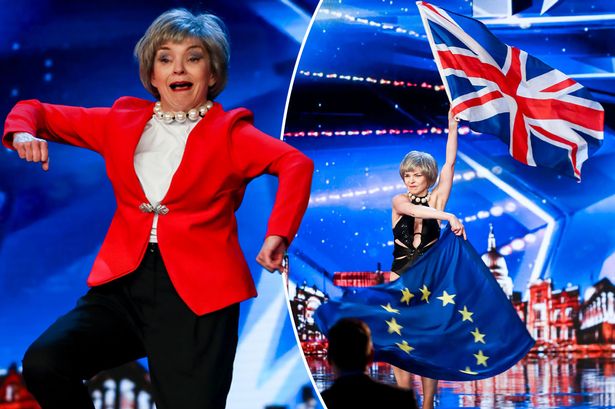 Britain’s got talent is back on our screens giving us the best and sometimes worst of British talent. The show has been running since 9th June 2007, and has been a ratings hit for itv ever since. We’ve seen dancing dogs to death defying stunts, and everything in between! So what happens when the show is over? Check out our list of past winners to find out where they are now.

This dancing troupe has received great success since winning BGT. They toured the country and have appeared in various other TV shows. The group are regular performers at family holiday venue Butlins. 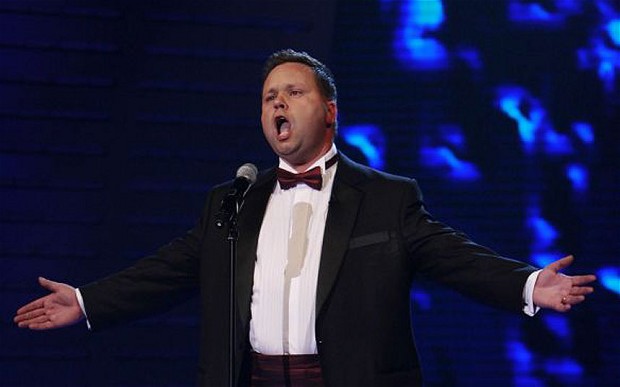 Paul Pots was the first winner of Britain’s got talent. He was the underdog throughout the show. His strong voice lead for him to be named winner, and perform at the Royal Albert Hall. Tenor Paul has had an image overhaul since winning. According to his website he is constantly touring across the country and has released numerous albums.

Ashley and her dog Pudsey performed a mission impossible style routine, bagging them the winning spot. Pudsey also went onto have his own movie, Pudsey the Dog: The Movie. Unfortunately Pudsey sadly passed away in 2017. 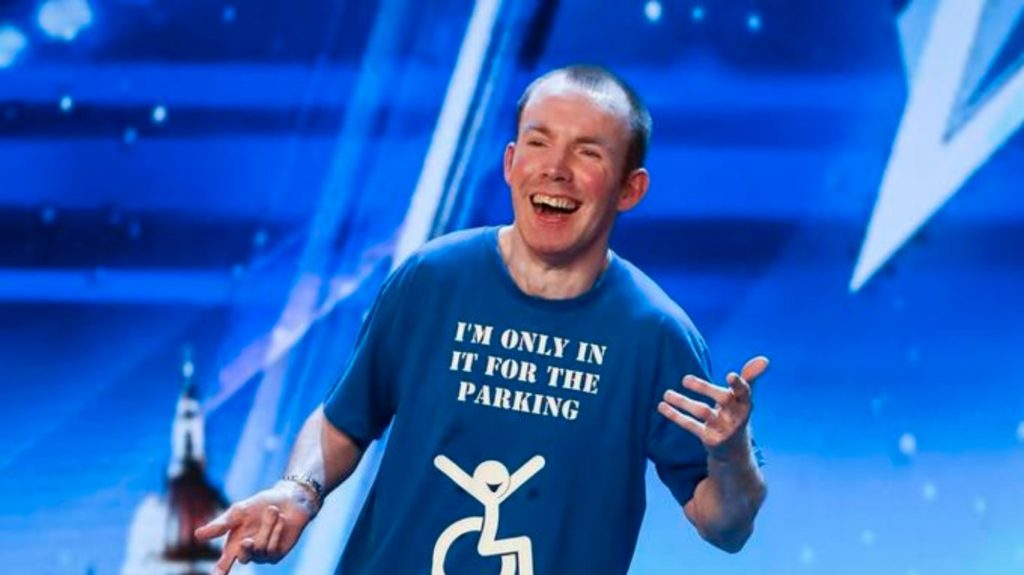 Stand up comedienne Lee Ridley is the first comedy act to win BGT. Since Lee has cerebral palsy and speaks with the aid of a synthesiser, the reason for his stage name ‘lost voice guy’. Since the show Lee has released a book ‘I’m Only In It for the Parking: Life and Laughter from the Priority Seats’. He also has two stand up comedy albums, and appeared on Americas got talent.

Britain’s Got Talent Winners Where Are They Now?

George’s break dance performance to singing in the rain, has become an iconic moment on Britain’s got talent 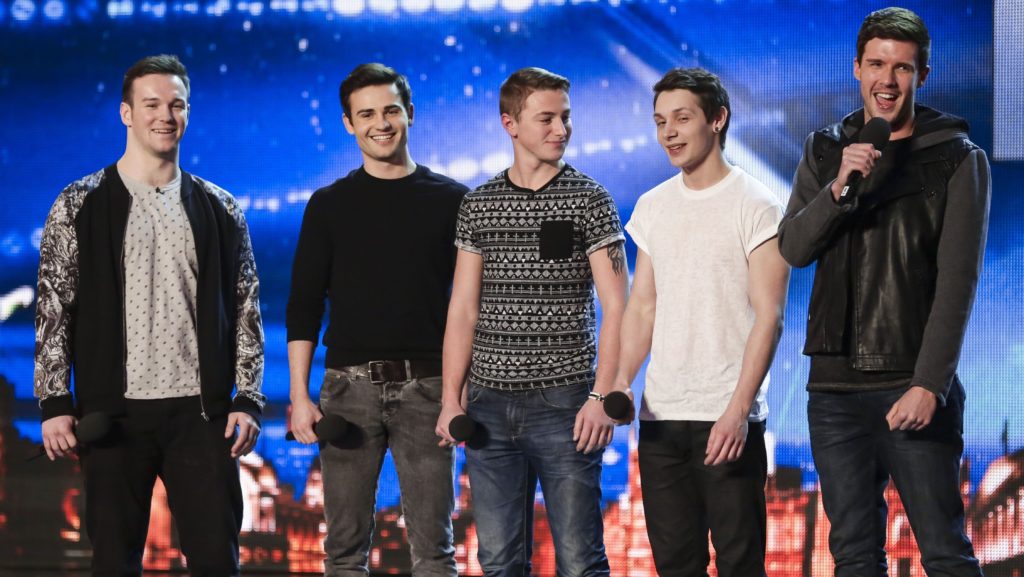 After wowing the audience with their vocal talents, Collabro won their series. Since the show the group has had worldwide tours, and 3 albums.