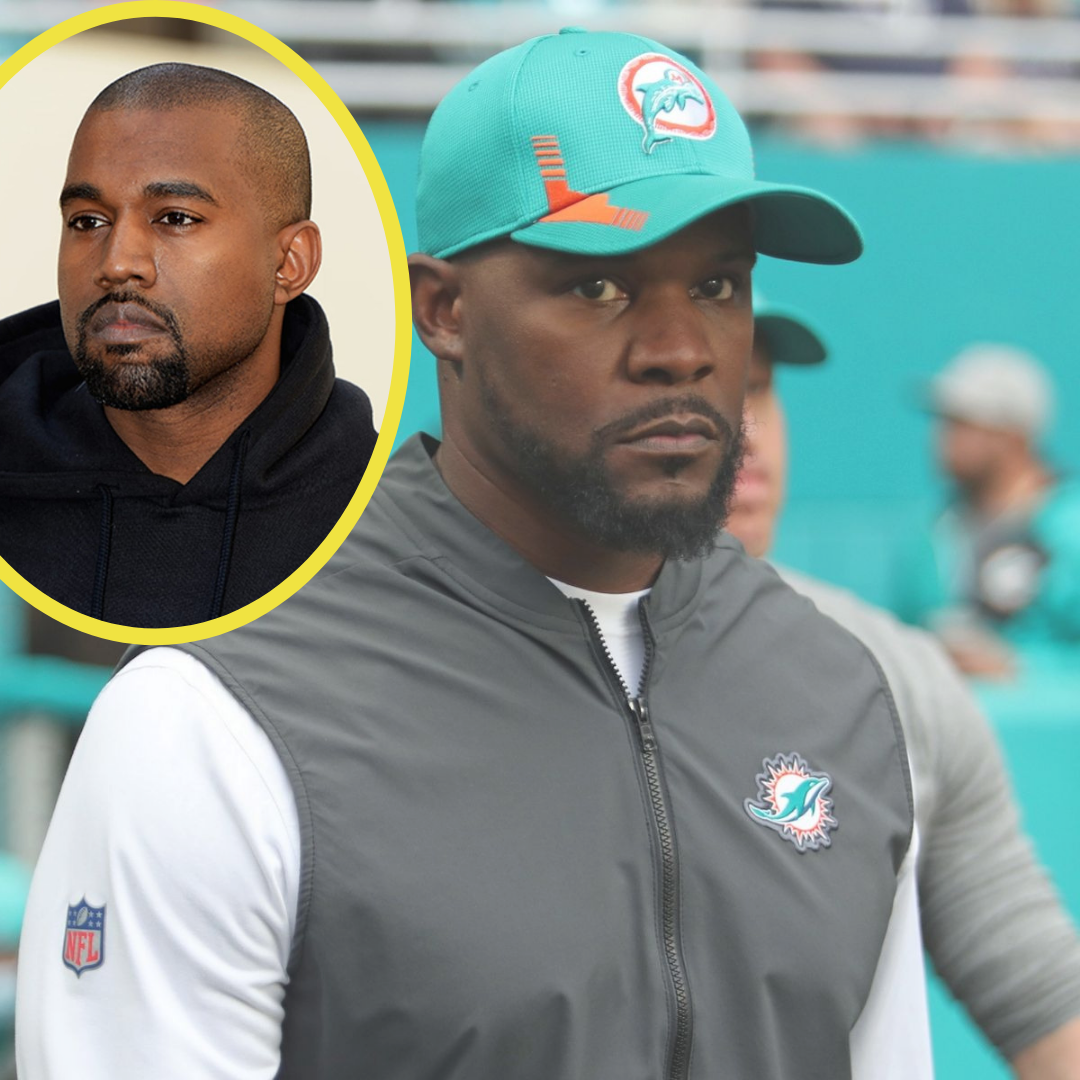 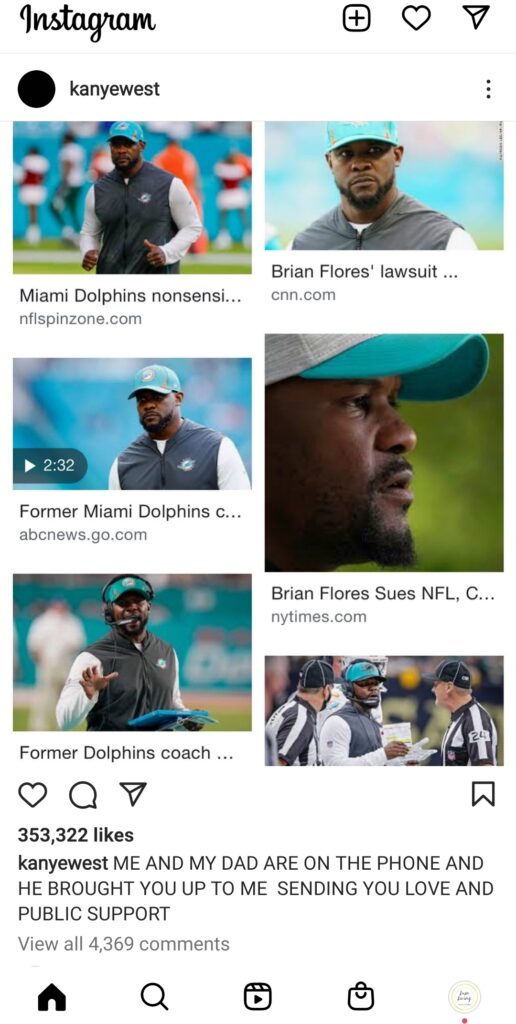 Flores has claimed that Stephen Ross owner of the NFL dolphins offered him $100,000 for every game the Dolphins lost in his first year as head coach in Miami.

The tactic is known as ‘tanking,’. It’s the practice of turning a mediocre team into a bad one for the purposes of improving draft position is common, but has never been proven. Typically, tanking teams save money on payroll. Furthermore, they improve their chances of landing top, new talent in an upcoming draft.

The investigation comes two weeks after Flores sued the NFL, Dolphins, Denver Broncos and New York Giants for racial discrimination. That lawsuit, filed in a federal court in Manhattan, contained Flores’s claim that Ross offered him $100,000 for every game the Dolphins lost in his first year as head coach in Miami. Flores has denied accepting any bribe from the billionaire real estate mogul.

Florio explained, the offer does not have to be accepted in order to convict. Flores has claimed he refused to lose games at Ross’s request. Flores was fired after the 2021 season, despite posting winning records in his final two years on the job. In February he filed a racial discrimination lawsuit against the NFL, claiming the league’s  hiring practices were biased against black coaching candidates.