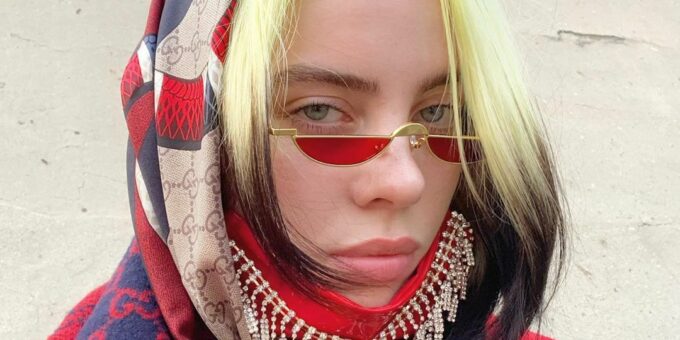 Billie Eilish recently appeared in her own behind the scenes documentary ‘The World’s a Little Blurry’. In the documentary Billie is seen navigating a busy sell out tour whilst maintaining her relationship with boyfriend Brandon Quention Adams. Adams AKA  rapper 7: AMP is 5 years older than 19 year old pop star Billie, However Billie celebrated her 17th birthday with the rapper . The documentary depicted the difficulties they faced in the relationship. Ultimately the couple broke up. Explaining her reason for the split the ‘bad guy’ hit maker said:

“I didn’t want the same things he wanted and I don’t think that’s fair for him.

“I don’t think you should be in a relationship super excited about things that the other person couldn’t care less about.”

“And there was just a lack of effort, I think. I literally was just like, ‘Dude, you don’t even have enough love to love yourself, you can’t love me. And you don’t. Like, you think you do.’ 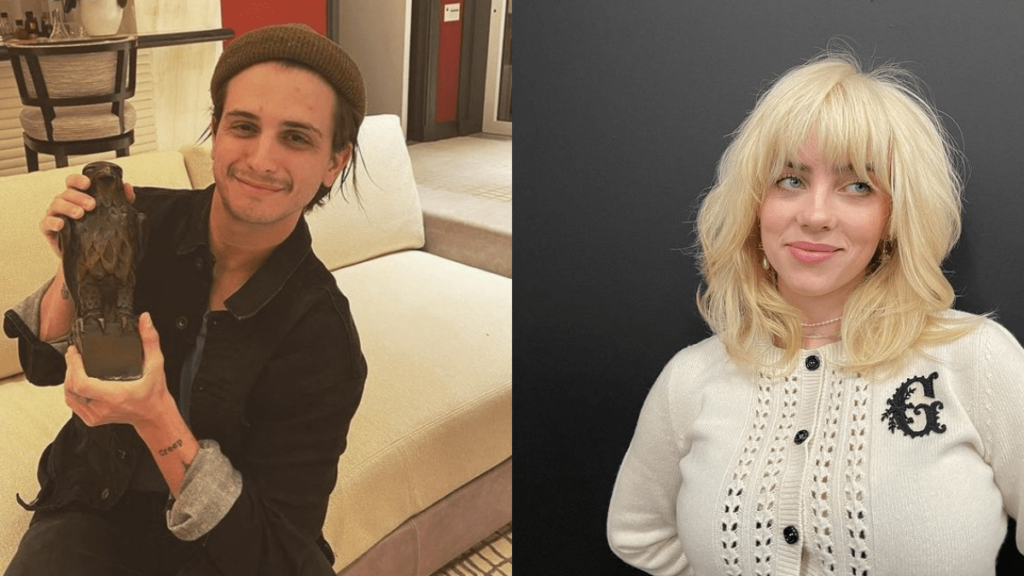 Recently Billie has been linked to actor Matthew Tyler Vorce. Billie is known for keeping her relationships private, however the star was spotted with her new beau in Disney land. In the keeping with the Spring Autum relationship of her past, Tyler is also older.

Although Billie is just 19 her new suitor is 29 years old. Much like many Hollywood relationships.

Billie has yet to publicly address her new romance. The star once told capital FM:

“I’ve had relationships and kept them private, and even the ones that I’ve had; with the tiny amount that I’ve let the world see, I regret. I think about the people that have made their relationships public, and then they break up, and it’s like ‘What if it goes bad?’”