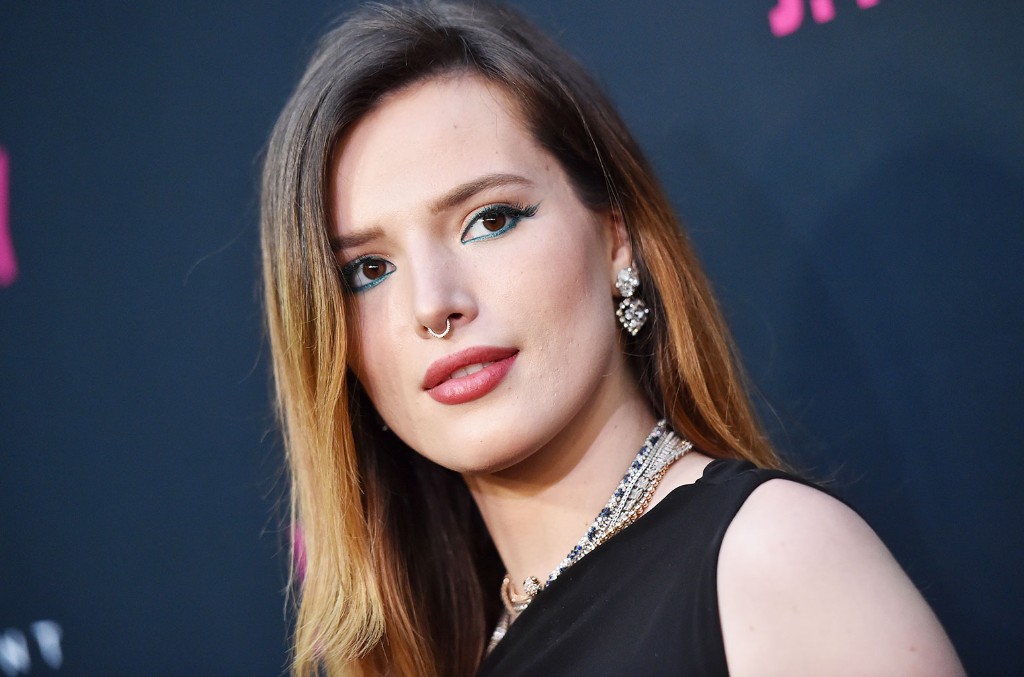 Bella Thorne hit the headlines recently after signing up to popular website ‘only fans’. Only fans allows users to charge their subscribers for the exclusive content provided. The site is mostly know n for influencers selling nude photos to subscribers. Upon signing up to the site Bella Thorn is alleged to have made 1 Million in her first 24hrs. At least count Bella had over 80,000 subscribers. Although she has amassed a huge following on the platform, she doesn’t sell Nudes. 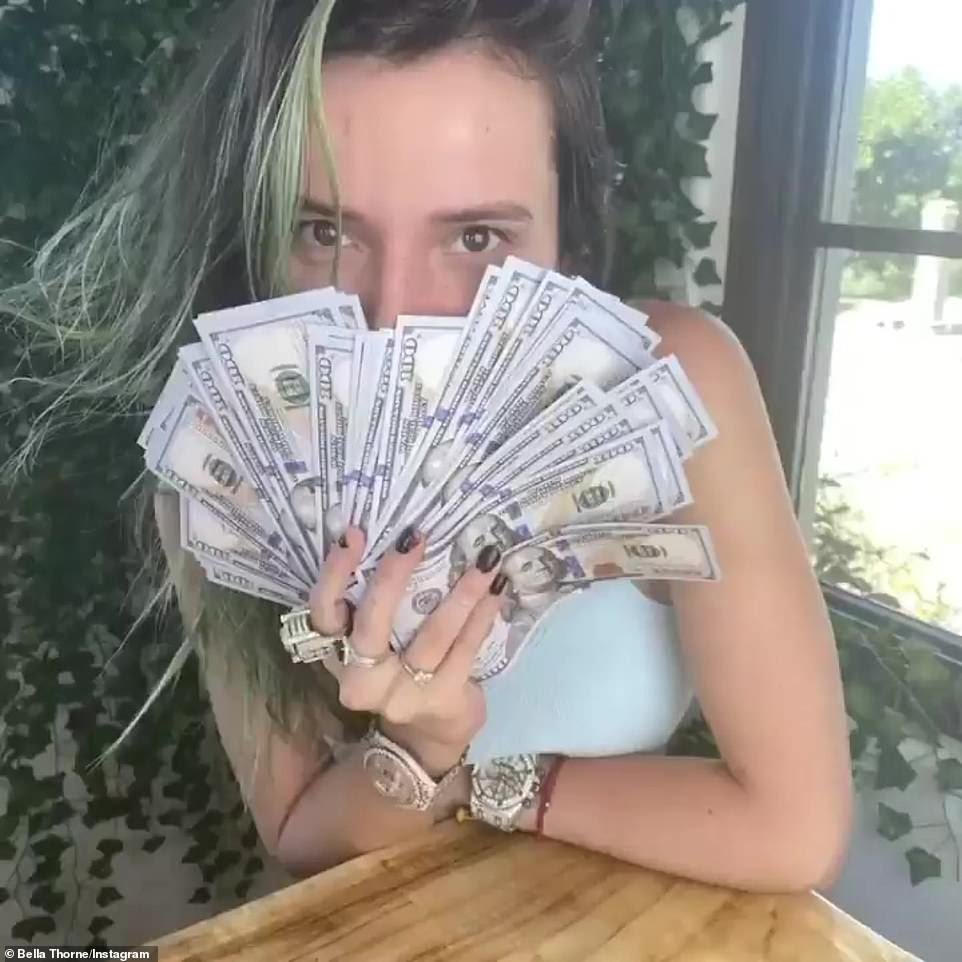 Speaking on only fans Bella has said:

‘What are the ins and outs? What does a platform like this do to its users? What’s the connective material between your life and your life inside the world of OnlyFans?’

Since launching in September 2016, OnlyFans has reportedly paid out more than $1 billion to creators, making the site very lucrative.

However not everyone is a fan of Bella and other celebrities cashing in on the platform. The star has a PPV for £200 titled naked in bed, however she was not. This sparked many requests for refunds, resulting in only fans reducing the max PPV charge to $50. 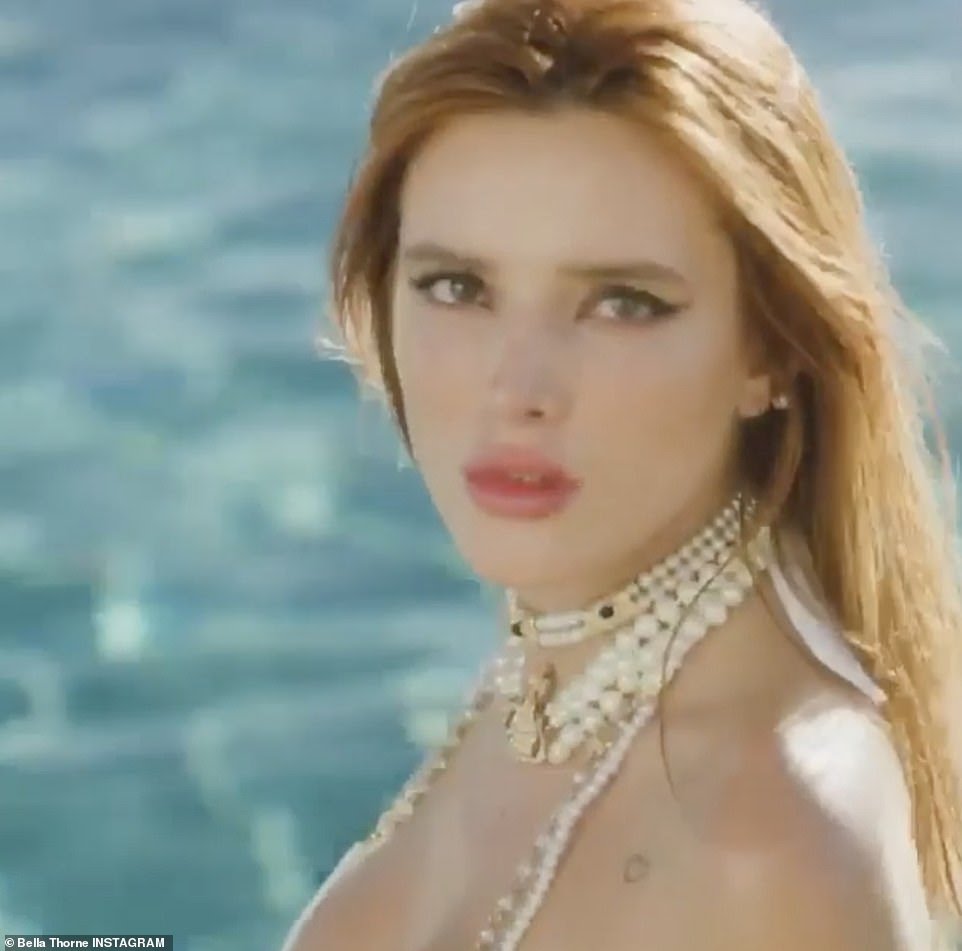 ‘bella thorne fucked over so many sex workers, i am so sick of celebrities. the entire tipping system just changed and got a huge price cap because she scammed thousands of people. absolutely ridiculous’

‘Girl imagine being known as the asshole who ruined onlyfans for sex workers because you don’t have a single movie iconic enough to be a different identifier. Bella Thorne needs to pick a struggle expeditiously’

Girl imagine being known as the asshole who ruined onlyfans for sex workers because you don't have a single movie iconic enough to be a different identifier. Bella Thorne needs to pick a struggle expeditiously pic.twitter.com/sUmaqrhJdq

‘So Bella Thorne scammed her fans and sent out a $200 non nude ppv. Is that why the max ppv price is $50 fucking dollars now?? And why fans can only tip $100 fucking dollars?? Bc this dumb bitch scammed everyone and OF and getting massive amounts of chargebacks? 😂😂😂’