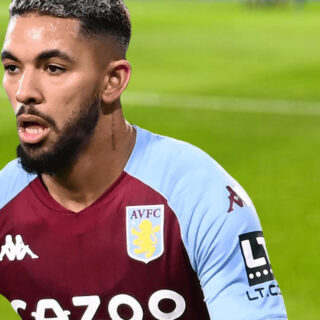 Arsenal have made an opening bid of £20million for Douglas Luiz, plus add-ons – it has been claimed

WHAT IS THE LATEST….

The Sun have claimed The Gunners are seeking a new midfielder following injuries to Mohamed Elneny and Thomas Partey – and They have turned their sights to Luiz, who scored against them from a corner on Wednesday night

Love Arsenal? Click here for all the latest news…