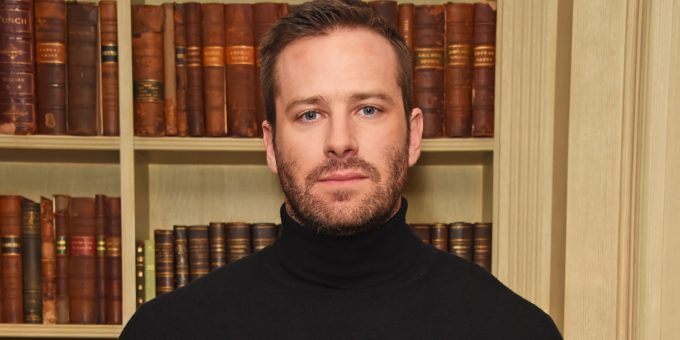 Paige Lorenze ex girlfriend of Armie Hammer has spoken out on their relationship. Paige alleged that Dru Ann (Armie’s mother) knew her son had a “very, very dark side”.

During her interview with Dr Mehmet Oz Paige was asked if Armie’s mom or other “members of the family heard things about him”.

She responded: “Well, she never specifically said anything to me because I don’t think she wanted to assume.”

Paige continued: “But she literally just said things like, ‘he has demonic behaviors, the devil was trying to take him,’ things like that.

“I didn’t grow up extremely religious, so that was a little bit out of touch for me, but I did get a feeling from her like she knew that he had a very, very dark side.”

In July 2020 Armie reportedly tweeted that he woke in the early hours of the morning to hes mother “pouring oil on my head and praying very loudly in tongues while standing over my bed so she could get the ‘demons out’ of me”.

Paige has also alleged that Armie was “100 per cent” serious about finding a doctor to remove her bottom ribs.

“He was telling me you can remove the bottom ribs so he could smoke them, cook them and eat them. He kept saying, ‘You don’t need them,’ she told the mirror.

Another ex of Armie Courtney Vucekovich told the Daily Mail that he wanted to break her rib and eat it. In her interview with them she said:

“He was really into saying he wants to break one of your ribs and eat it. Like barbecue it and eat it,” the app founder said.